The letter described the grim situation in Skibbereen and inspired countless famine fundraising appeals and was once owned by Rita Hayworth's family. 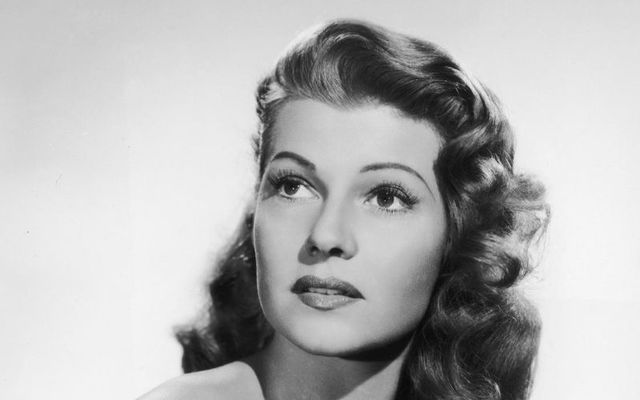 A famous Irish Famine letter that had a huge impact on the Great Hunger was returned to Skibbereen in August 2020.

The letter was once owned by the family of Hollywood actress Rita Hayworth and was written in December 1846 by Cork magistrate Nicholas Cummings, who described the horrors in Skibbereen, which had emerged as the epicenter of the crisis.

Cummings addressed the letter to the Duke of Wellington and additionally sent a copy to the Times of London who published it on Dec. 24, 1846.

The vivid descriptions of the horrors of the Great Hunger inspired countless famine fundraising appeals and the letter undeniably helped to raise vast sums of money for victims of the famine, arguably saving thousands of lives.

As many as 10,000 people died in Skibbereen during the Great Hunger, and Cummings' letter described the utterly bleak situation in the town.

"At Skibbereen, the Dispensary Doctor found seven wretches lying unable to move under the same cloak. One had been dead many hours, but the others were unable to move either themselves or the corpse," Cummings wrote in the famous letter.

A handwritten copy of the letter made its way to America with Patrick Aloysius O’Hare, a distant ancestor of Rita Hayworth, who emigrated to America with his mother shortly after the Great Hunger.

The letter eventually fell into the possession of Vinton Hayworth, Patrick O'Hare's grandson and Rita Hayworth's uncle, who sent the letter back to Cork in 1963.

An established actor in his own right, Vinton Hayworth sent the letter to the Lord Mayor of Cork because "it would please grandpa" to see it returned to Ireland.

The letter has been held by the Cork Public Museum but was loaned to the Skibbereen Heritage Centre in 2020 to celebrate the 20th anniversary of the opening of the center.

Staff at the Skibbereen Heritage Centre have verified that the letter is an original copy of the famous letter, most likely written by Cummings or his clerk.

West Cork People report that the Skibbereen Heritage Centre reached out to Princess Yasmin Aga Khan, Rita Hayworth's daughter, to tell her about her ancestor's role in preserving the famous letter.

Aga Khan said she was fascinated by the letter and extremely proud of her family's role in saving it. She also said she plans to travel to Ireland to see the letter in person and learn more about the Great Hunger that forced her ancestors to move to America.

On This Day: Dublin's Kilmainham Gaol received its first prisoners in 1796