Toni Reichental was sent to the Bergen-Belsen Nazi concentration camp when he was just nine years old. 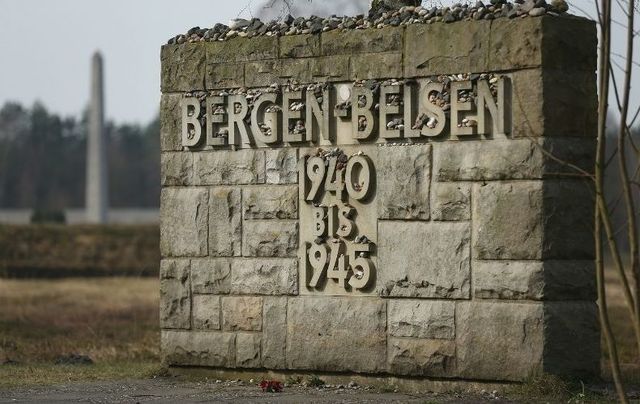 A memorial at Bergen-Belsen. Getty

A Holocaust survivor who moved to Dublin in the 1950s has revealed that he lost a staggering 35 family members in German concentration camps.

Tomi Reichental, 84, spent more than six months in the Bergen-Belsen Nazi concentration camp in northern Germany as a child and moved to Dublin in 1959, 14 years after the camp was liberated.

Reichental, who is now an Irish citizen, recently spoke of the horrors he experienced at the camp ahead of National Holocaust Memorial Day on January 27.

Reichental addressed the European Parliament via Zoom earlier in the week and spoke of the suffering at Bergen-Belsen where over 50,000 Jews died during the Second World War.

"I was there. I suffered. I saw it and experienced the horror of the Holocaust," Reichental told the European Parliament.

He appealed to Holocaust deniers and doubters to face the truth about what happened in Nazi camps.

Reichental, who is one of two Holocaust survivors still alive in Ireland, estimates that he has spoken to 120,000 Irish students about the horrors he faced and said that teachers are delighted when he visits because he can give their students an authentic account of what happened.

"When you speak about the hell that we went through, no book, no film, no cinema can ever portray the suffering and the time that we experienced in Bergen-Belsen.

"The horror I saw as a child at the time, I was unable to really properly understand what was happening around me but it’s such a strong memory."

Reichental was born in Slovakia in 1935 and captured by the German Gestapo in 1944 along with 12 other family members when he was just nine years old.

He was deported to Bergen-Belsen in October 1944 and remained there until the camp was liberated by Allied forces the following April.

However, he didn't talk about his experiences in the camp until 2004 when his brother and cousin also began opening up about their horrific experiences during the Holocaust.

"I remember my brother, my cousin began to speak about our experiences and the first thing we said was, ‘How did we survive this torture that went for weeks and weeks and months?"

Vice-President of the European Commission Margaritis Schinas praised Reichental for his bravery and perseverance.

"Mr. Reichental’s story provokes the deepest sense of respect and admiration. It’s a story of perseverance but also a story of courage."