On This Day: James Joyce, author of “Ulysess” died in Zurich in 1941

Remembering the life of one of Ireland's greatest literary geniuses James Joyce. 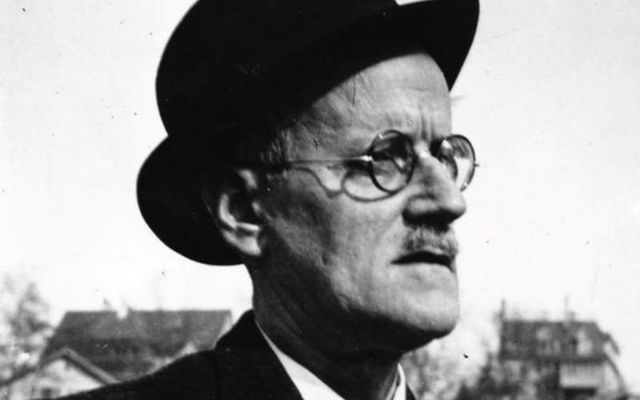 The day after his death, English newspaper The Guardian published a fitting obituary to one of Ireland's greatest writers, showcasing the impact he had on the world of literature.

We look back on the great words from The Guardian, now written over three-quarters of a century ago, and remember how true they still are:

"With the death of James Joyce there passes the strangest and most original figure which Ireland gave to Europe in this generation", the article reads.

"The ban imposed for years upon his 'Ulysses' gave a notoriety to his name without disclosing his true stature and strength.

"That he was a genuine artist, sincere, integrated, and profound is clear from the simplicity of his early short stories 'Dubliners' and from the well-defined autobiographical narrative of 'Portrait of the Artist'."

To remind you of the brilliance of his work here is an audiobook recording of his short story "The Dead" which feature in "Dubliners" and has become a popular stage production to be performed at Christmas time, undertaken by New York's Irish Repertory Theater in exquisite style in December 2016.