County Carlow, the second smallest county in Ireland, boasts a Hollywood star and a trove of archaeological treasures. 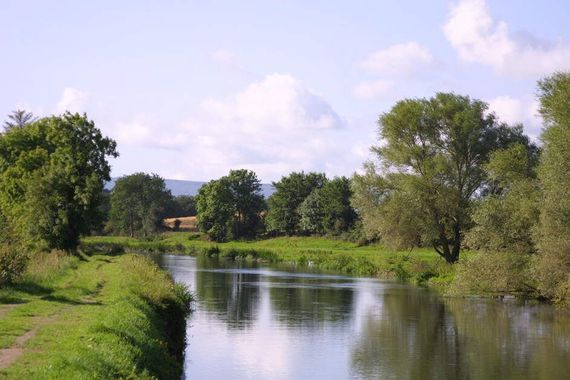 Situated in the South East of Ireland, Carlow is one of Ireland’s most charming inland counties.

Its central location offers the perfect base to explore the surrounding counties of Wexford, Kilkenny, Wicklow, Kildare, and Laois.

It features mountains, glorious countryside, and river valleys all close at hand. Carlow is known for its rich store of historical and archaeological artifacts from pagan sites such as the Brownshill Dolmen and for its ecclesiastical settlements, many of which are of national significance.

On the arts front, the VISUAL Centre for Contemporary Art and the George Bernard Shaw Theatre is a dynamic multi-disciplinary arts facility presenting the best of local, national, and international work in the visual and performing arts.

Here are some facts about Carlow that might surprise you!

1. Hollywood actress Saoirse Ronan was born in New York City but was raised in Carlow. 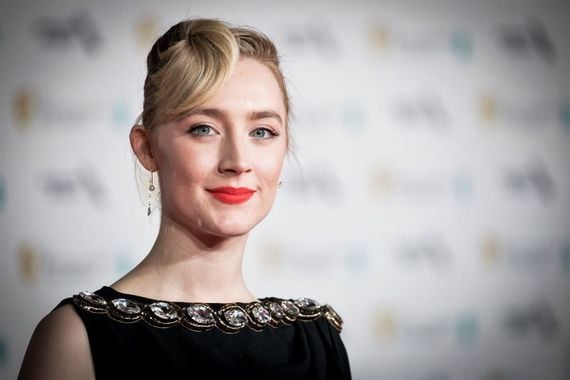 2. Carlow is one of twelve counties that make up the province of Leinster and is the second smallest. The other counties are Dublin, Kildare, Kilkenny, Laois, Longford, Louth, Meath, Offaly, Westmeath, Wexford, and Wicklow.

3. The song "Follow Me Up to Carlow" was written by Patrick Joseph McCall in 1899. The tune is believed to have been performed by the pipers of Fiach McHugh O'Byrne, who defeated 3,000 English soldiers at the Battle of Glenmalure in 1580.

4. Though Carlow is the second smallest county in Ireland, Carlow Town is the country's 13th largest urban area with a population of 23,030.

6. Carlow Town is a designated "Twin City / Town" with Tempe, Arizona in the U.S. and Dole, France.

8. The county's highest Div. 1 Senior Football championship came in 1944 when they won the Leinster title. They won the "B" All-Ireland in 1994.

9. License plates of cars registered in Carlow begin with "CW."