Colonel Patrick Kelly, a Galway man, led the Irish Brigade into the Wheatfield on the second day of the Battle of Gettysburg. 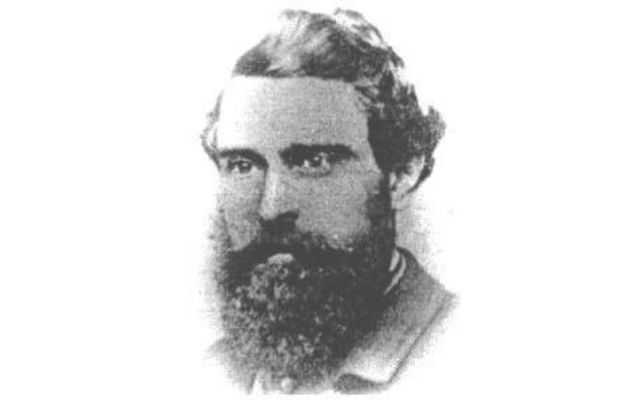 Colonel Patrick Kelly, of the Irish Brigade, leader during the Battle of Gettysburg.

Often described as the American civil war’s turning point, the Battle of Gettysburg resulted in a Union victory involved the largest number of casualties of the entire war. In all, 6,600 men were killed, 33,000 wounded and 12,000 missing or captured.

The Irish Brigade led by Kelly was instrumental in turning the tide for the Union and helped deliver a decisive blow to the Confederacy.

Patrick Kelly was born in Castle Hackett County Galway in 1821. An orphan at nine, he left Ireland for America with his young wife Elizabeth in 1850.

He settled in New York, but his wife sadly died in childbirth and he remained a widower creating a successful mercantile business in Brooklyn.

At the outset of the Civil War Patrick enlisted as a private in the 69th New York Militia’s Company E.  Kelly was a man of great confidence and clear intelligence and this soon became apparent to his superiors who quickly promoted him to  Lieutenant.

He first saw action in July 1861 at the First battle of Bull Run. Despite a Confederate victory, Kelly fought well, and his bravery was recognized with another promotion to Captain. 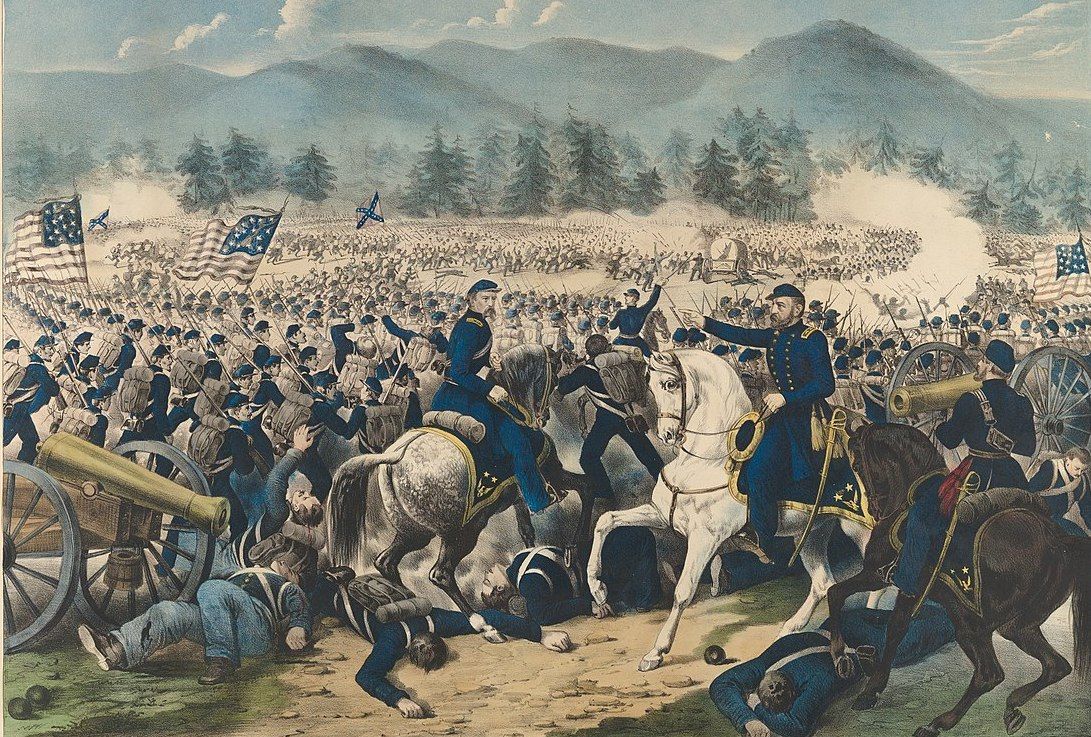 His valor and leadership skills were also recognized by Thomas Francis Meagher who was in the process of raising the Irish Brigade. In September 1861 Meagher offered him a position in the brigade as Lieutenant Colonel in the 88th New York Infantry. Kelly excited at the creation of a fighting force made up of his fellow native Irishmen quickly accepted

Kelly and his men in the 88th fought in the Irish Brigade's major battles in 1862.

On June 1, 1862, Kelly led the 88th into its first battle at Fair Oaks, Virginia. In this and subsequent actions during the Peninsula Campaign, he established a reputation as a brave and capable commander.

Kelly commanded the 88th as part of the Army of Potomac at the Battle of Antietam on  September 17th, 1862. This was a brutal engagement and Kelly lost a third of his men in what became known as the battle of Bloody lane.

For nearly 4 hours, Union and Confederate forces fought in this sunken clay road. At the end, it was said that blood flowed like a river inside it, giving it the name "Bloody Lane."

While stationed at Harpers Ferry following the Maryland Campaign, he was promoted to full colonel on October 20th, 1862.

The 88th was next involved in the battle of Fredericksburg, from December 11th to the 15th 1862. Kelly led the regiment in the ill-fated attacks in front of  Marye’s Heights.

Union soldiers had to leave the city, descend into a valley bisected by a water-filled canal ditch, and ascend an open slope of 400 yards to reach the base of the heights. Artillery atop Marye's Heights and nearby elevations would thoroughly blanket the Federal approach.

"A chicken could not live on that field when we open on it," boasted a Confederate artillery captain.

Following the battle in which the 88th lost half its men, Thomas Meagher said of Kelly that he:

“Displayed a courageous soldiership, which I have no words, with all my partiality for them, adequately to describe.”

After the 1863 Battle of Chancellorsville, Kelly was promoted to command the Irish Brigade following the resignation of Brig. Gen. Thomas Francis Meagher. Kelly led the heavily depleted brigade (fewer than 600 men) in an attack at the Wheatfield at Gettysburg.

This engagement helped drive back the Confederate forces who threatened to overturn the Union positions.

This victory came at a terrible cost as the brigade lost 198 of 532 troops engaged, around 37%

After the Battle of Gettysburg, Colonel Kelly successfully led the Irish Brigade through the Bristoe Station and Mine Run campaigns.

In the winter of 1863, Kelly returned to New York to recruit new men for the vastly depleted brigade.

On June 3rd, 1864, Irish Brigade commander Colonel Richard Byrnes was killed at the battle of Cold Harbor, and Patrick Kelly was asked to return to command the brigade.

Patrick Kelly always led from the front and this would prove his undoing during the Siege of Petersburg. On June 16th, 1864, at the age of 42, Kelly died when he was shot through the head while leading his men forward in an assault on Confederate earthworks.

Following the attack on Petersburg, Union General Hancock regrettably reported that the “gallant commander of the Irish Brigade, Patrick Kelly, was killed at the head of his command while intrepidly leading it to the charge.”

His body was recovered and sent back to New York for his funeral. He was buried in First Calvary Cemetery in Woodside, New York.