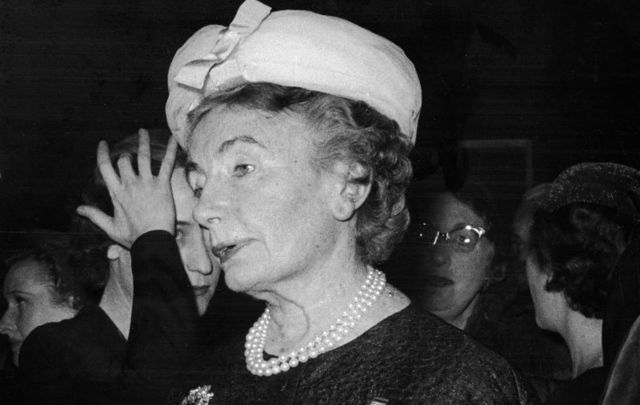 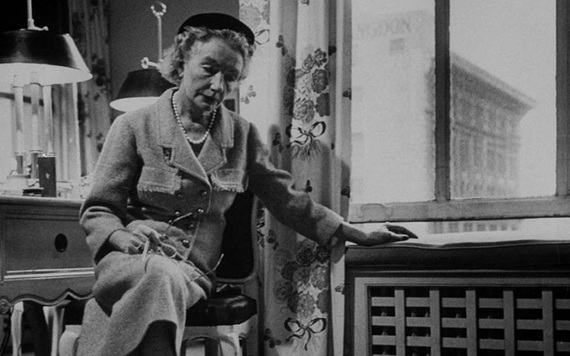 Carmel Snow studying the layout of the magazine. (Courtesy: HerStory)

In 1921, Carmel returned to New York where she was offered a job as an assistant fashion editor at Vogue Magazine. She went on to become Fashion Editor at the age of 39. However, her career had stalled and she took the position of Fashion Editor at Harper’s Bazaar magazine, quickly becoming Editor-in-Chief in 1934. Determined that the magazine should cater not only for the well-dressed woman but the “well-dressed mind”, Carmel would keep daily notes and clippings on topics she thought her readers should know about. 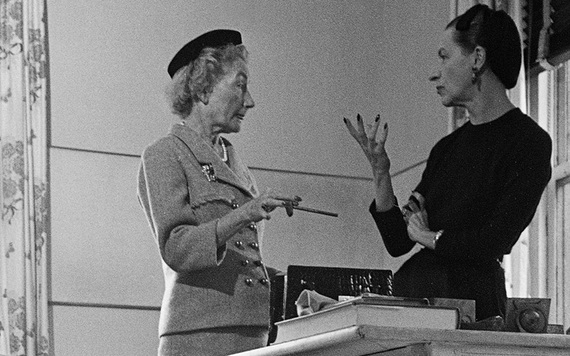 Carmel Snow made Harper’s Bazaar one of the most influential magazines of the era. However, her legacy has been all but forgotten. Richard Avedon said, “she faded before stardom became a thing. There weren’t stars in her day."