The historic links between Guinness' St. James’s Gate, in Dublin, and the Catholic pilgrimage to Santiago de Compostela, in Spain. 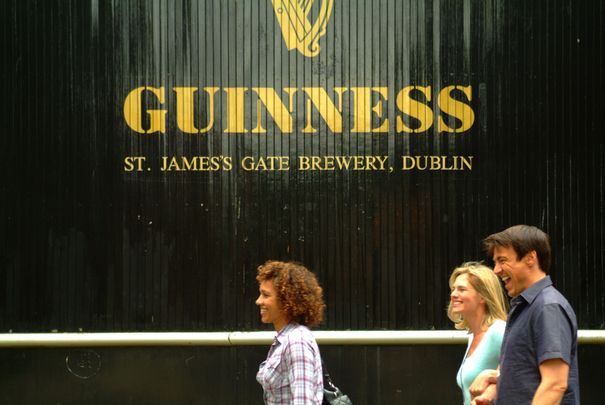 This St. James' Day, July 25, we take a look at the link between the patron saint of fishermen associated with the Catholic pilgrimage to Spain and Guinness Storehouse in Dublin, dating back to the middle ages.

A holy well was located outside St. James’s Gate dedicated to the apostle St. James The Greater, the patron saint of Spain whose remains are traditionally believed to have been buried in Santiago de Compostela, in Galicia, Spain.

In the middle ages, Compostela was one of the great pilgrimage centers of
Christendom and Ireland had particularly close links with the city.

In 1210, Archbishop Henry established a Dublin hostel for pilgrims preparing to travel to Compostela. An Irish college was established in Santiago in 1605 and close educational and trading links between Spain and Ireland continued until the 18th century at least.

A medieval fair, known as St. James’s Fair, occurred at the St. James’s Gate site on July 25, running for six days. The earliest written account of the fair dates back to 1577. The fair was so successful that it attracted merchants not only from England but from France and Flanders as well. 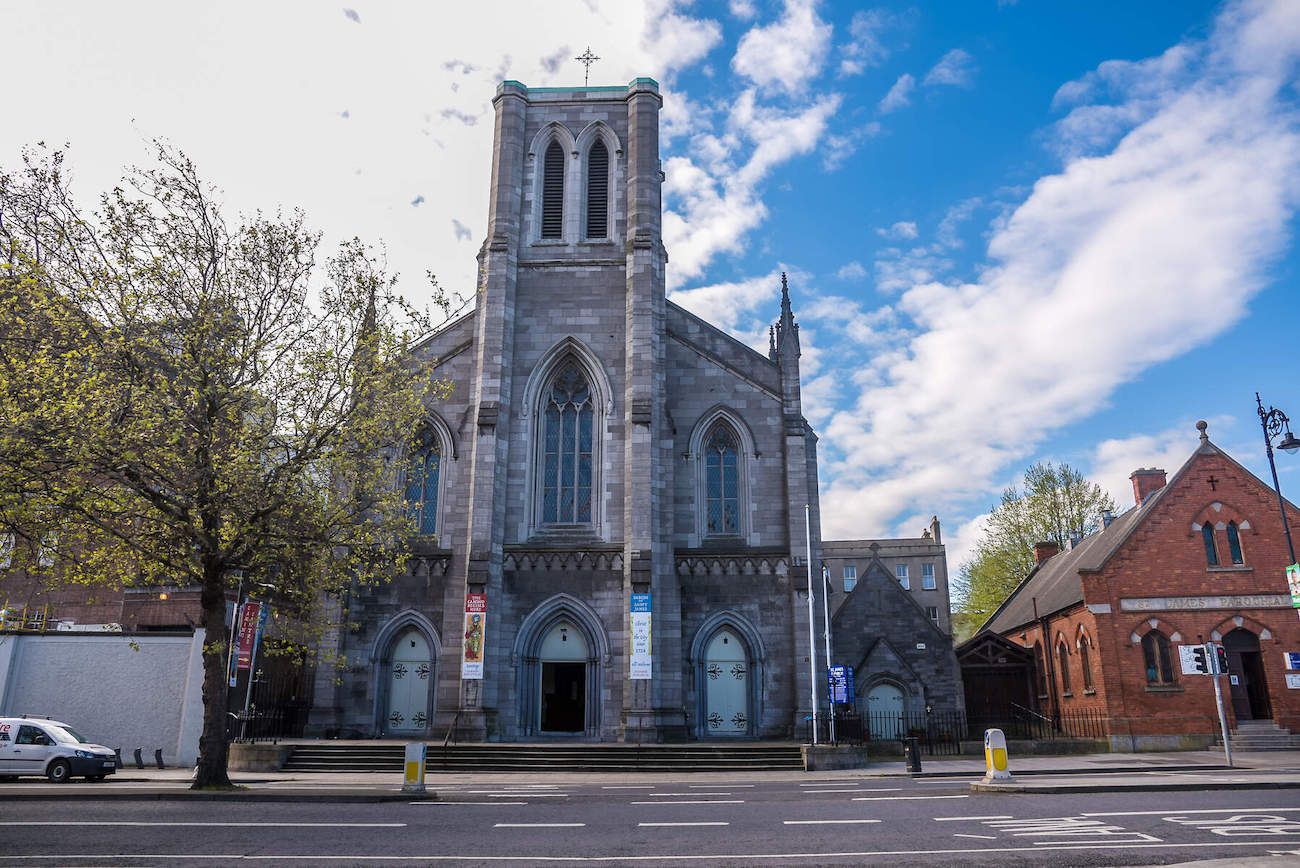 The Front Gate of the Guinness Brewery, founded in 1759 by Arthur Guinness, stands adjacent to the old medieval St. James’s Gate.

Visitors wishing to travel in the footsteps of this ancient pilgrimage route, still today have their ‘passports’ stamped at Guinness Storehouse, marking the start of their pilgrimage from Ireland.