Bones reveal Irish chopped up dead before burying them

Ancient bones found buried in Carrowkeel, County Sligo prove that the Neolithic Irish liked to chop up their dead before burying. 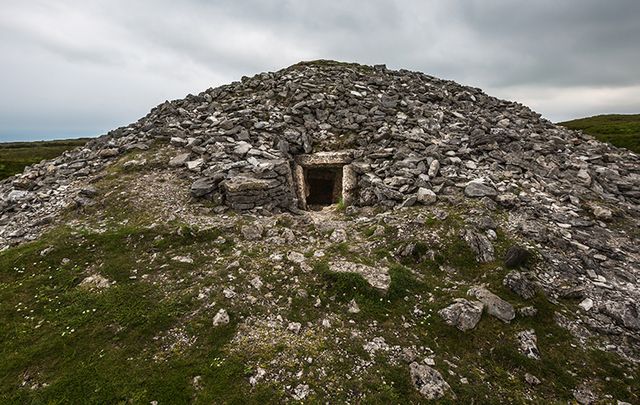 Ancient bones found buried in Carrowkeel, County Sligo prove that the Neolithic Irish liked to chop up their dead before burying them.

The extraordinary find came about after the bones examined, dating between 3500 and 2900 BC, were found to be dismembered.

"We found indications of cut marks caused by stone tools at the site of tendon and ligament attachments around the major joints, such as the shoulder, elbow, hip, and ankle," Dr. Jonny Geber from the University of Otago in New Zealand told the Leitrim Observer. 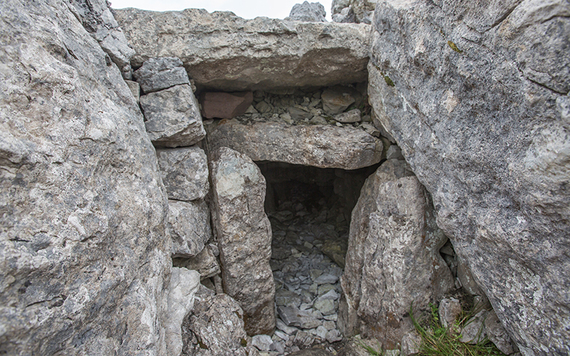 The entrance of a neolithic tomb at Carrowkeel, County Sligo.

Sam Moore, a lecturer in Prehistoric Archaeology at IT Sligo, said it was hard to say why the ancient Irish favored dismembering their dead.

“Attempting to understand the reasons these ancient communities dismembered the bodies is one of the real fascinations with this research,” he said.

“In the societies of the past, ancestry had more to do with group identity. This appears to have held real importance in Neolithic Ireland.”

Evidence of dismemberment prior to burial had previously been discovered in Britain but this was the first time that proof has been found of the same practices occurring in Ireland.

Here are some amazing images from the area: