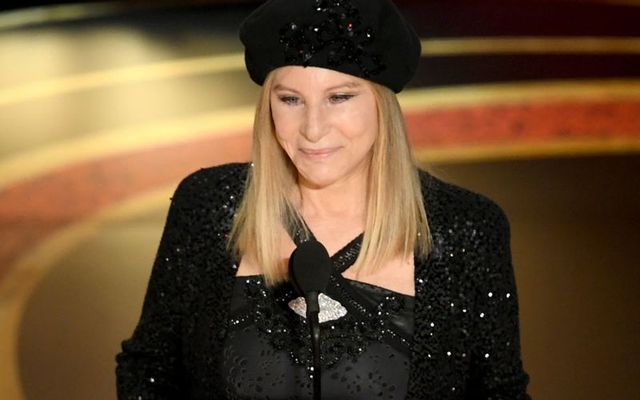 Barbra Streisand has revealed that Jackie Kennedy once offered to edit her memoir but the famous icon had to turn her down.

The former First Lady worked as an editor for a short time at Viking Press and then at Doubleday, following the death of her second husband, shipping tycoon Aristotle Onassis, in 1975.

During an appearance on The Tonight Starring Jimmy Fallon, Streisand said that Jackie once offered to edit a memoir of the superstar should she write one.

“In 1984, Jackie Kennedy came to me and said, ‘I’d love to be the editor of your book at Doubleday,’” Streisand recalled. “We had tea, and she was just so lovely.”

On writing her memoirs, Streisand told Fallon: “I wasn’t ready to do that then.”

However, the 79-year-old legendary star, whose career in show business has spanned 60 years, said she later found herself taking notes about her life. 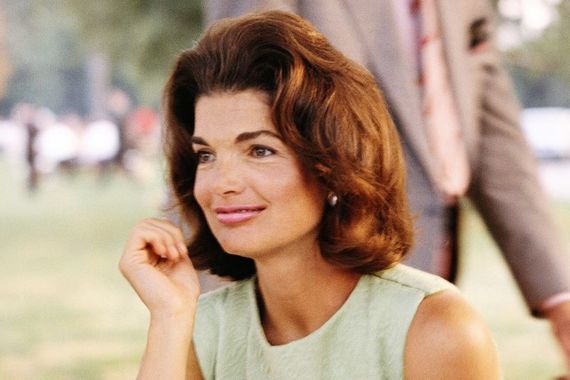 The singer/actor/director has certainly kept busy over the years. Over the course of her career, Streisand has released 36 studio albums, starred on Broadway and 19 films, and directed three movies. She’s won eight Grammys, eight Golden Globes, four Emmys, two Academy Awards, a Tony Award, and in 2015, she received the Presidential Medal of Freedom.

After Fallon reminded her that it’s 2021 and she’s been teasing a memoir for years, Streisand made the announcement that she’s been working on a book.

“Fortunately, the pandemic helped me finish the book, or I’m almost finished,” she said. “I’ve written 824 pages, and I still have the little epilogue to do. And you know, interesting, my favorite number — because I was born on the 24th — is 24. This book is now 824 pages.”

She added that her memoir should be published sometime next year. However, she won’t read it, according to People.com.