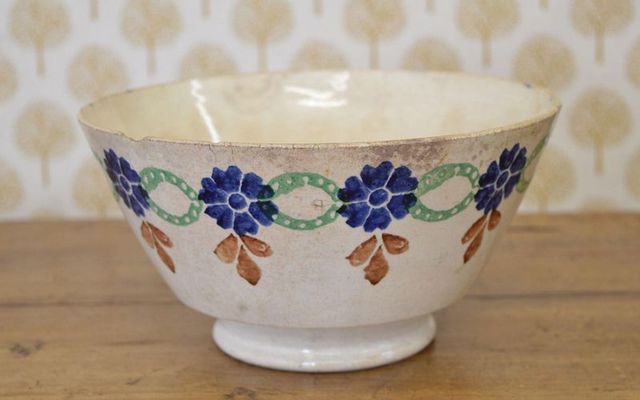 The auction house has announced the sale of "a private collection of Irish vernacular objects that has been assidiuosly assembled over three generations."

The auction will take place on Tuesday, March 29 at 10:00am BST at Sheppard's salesroom in Durrow, as well as online.

As one of Ireland's leading auction houses, Sheppard's are specialists in Chinese ceramics and works of art; historical documents, and period pieces of high quality furniture, especially Irish.

The fully illustrated catalogue can be found online at www.sheppards.ie.