A research team at Trinity College found evidence of Down's Syndrome in the remains of a baby thought to be 6,000 years old. 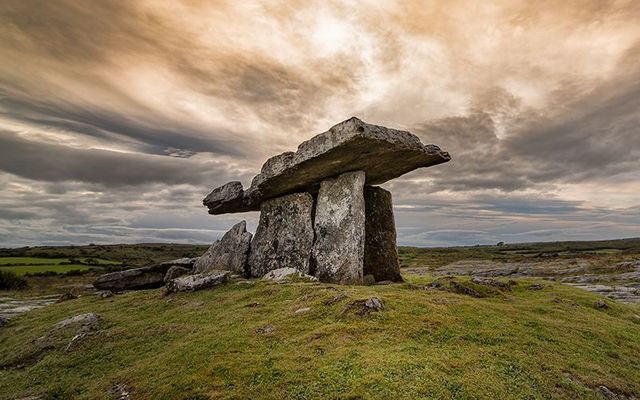 The Poulnabrone portal dolmen in County Clare where the fascinating discovery was made. Getty

An Irish geneticist, who uncovered the oldest case of Down Syndrome in the world at a Megalithic tomb in Ireland, said that her discovery offered "a little glimpse" into Ireland's ancient past.

Dr. Lara Cassidy, an ancient geneticist at Trinity College in Dublin, led a team that discovered the remains of a six-month-old baby at Poulnabrone, a megalithic tomb in the Burren, in County Clare.

It was at this ancient site that Cassidy and her team made an incredible discovery - finding evidence of a little boy whose remains were found at the site.

Speaking to Ryan Tubridy on RTÉ Radio One in 2020, Cassidy said that the discovery was unexpected.

"One of the individuals – a little boy actually – we found out he had three copies of Chromosome 21. So, he would have had Down syndrome. And, yeah, that was unexpected and quite a moving little glimpse into the world of somebody with a disability in the very, very deep past," Cassidy said.

The research team puts the discovery at between 4,000 and 6,000 years old, making it the oldest known case of Down's Syndrome in the world.

Cassidy and explained how she and her team of Trinity College researchers isolated DNA from bone fragments found at the ancient site. 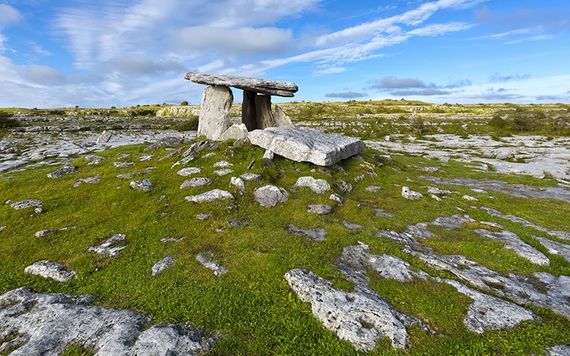 "What we do, basically, is we powderise that [the petrous temporal bone in the inner ear] and we put the powder in solution and try to isolate DNA from it. And if you’re lucky, some of that DNA is going to be coming from the ancient individual in question and not bacteria in the environment."

Cassidy was the lead author of a research paper published in the National Scientific Journal in June 2020, which argued that the infant was breastfed and well taken care of.

Furthermore, his skull and eyes were a distinctive size and shape consistent with children with Down's Syndrome. The child died at the age of six months, according to the research paper.

The research team also found evidence of first-degree incest at the more famous megalithic structure at Newgrange in County Meath.

"We could actually tell that his parents were either full siblings or parent and child. So, he was the son of first-degree incest," Cassidy told Tubridy.

She explained that, while incest is taboo now and has been taboo throughout human history, royals at elites would have interbred to keep power within a particular kin group.

Elites often used incest to separate themselves from the general public, legitimize their power and intensify hierarchy, Cassidy said in June's research paper.