Before he was a US president, he was a sheriff and sometimes a hangman. He personally executed two Irishmen – Patrick Morrissey and James Gaffney. 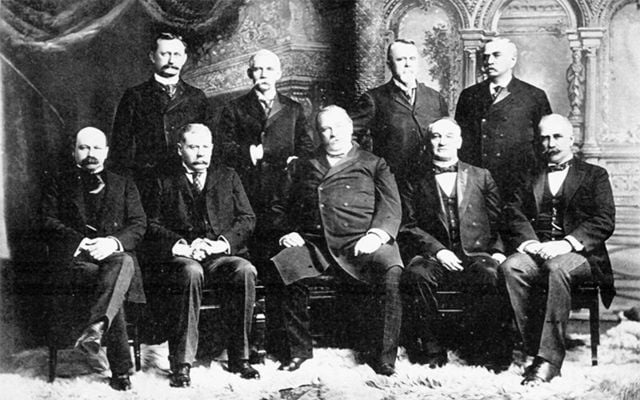 Which former US president first presided over gallows in his hometown?

Grover Cleveland is best known as the only president who served two non-consecutive terms in the White House (1885-1889 and 1893-1897), but he also has another remarkable, if eerie, distinction.

He is the only president to personally hang a man – in his case two men, one Irish-born the other Irish American.

How did it come about?

Grover Cleveland was Sheriff of Erie County (Buffalo, New York) back in 1872. Part of his job description was to carry out hangings ordered by the court.

On two occasions, however, Cleveland decided to carry out the task himself saying at one point, “Jack and his family have as much right to enjoy public respect as I have and I am not going to add the weight that has already brought him close to public execration."

The first man Cleveland hanged was Patrick Morrissey, a 28-year-old Irishman with a bad temper and a liking for alcohol who knifed his mother after an argument. She died shortly after and he was condemned to death for the crime.

On September 6, 1872, dressed in black, Morrisey was brought from his cell onto the makeshift scaffold. Three priests prayed with him and Sheriff Cleveland pulled the lever that sent Morrisey into eternity. Cleveland was personally affected by the killing and did not come into his office for several days. 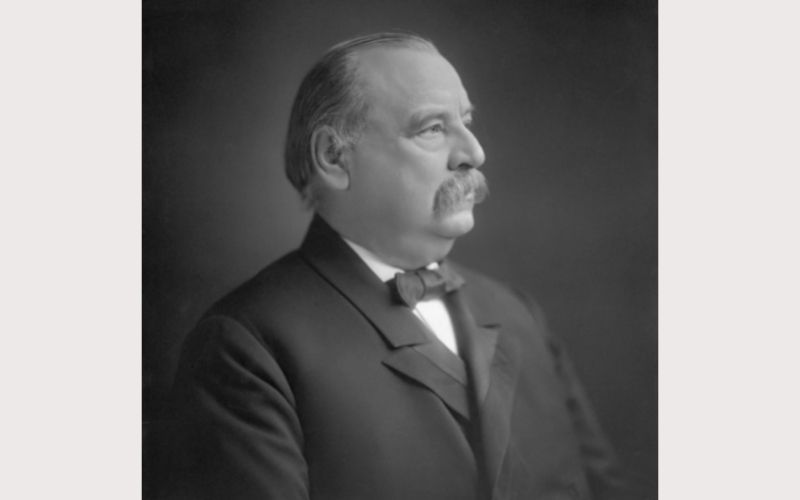 But he was still game. The second execution, however, went badly. John Gaffney had been convicted of fatally shooting Patrick Fahey in the head after a dispute in a gambling saloon.

A contemporary newspaper report from February 7, 1873, states that Gaffney tried to claim insanity in his defense: “Either insane through fear of death or pretending insanity has become very violent and uses the foulest language to all who approach him. He walks incessantly, and is said to have abused his spiritual adviser in the most outrageous manner today, and threw a crucifix at him through the grating.” Most everyone supposed this was a put-on, but a group of physicians wanted some time to examine him for propriety’s sake.

They found him sane. Cleveland delivered the news personally. “I beg pardon for all the crime I have done, and I forgive all who have injured me,” Gaffney said.

It got messy, however. Cleveland botched the execution and Gaffney struggled for 23 minutes before dying.

That was enough hanging for President Cleveland, but his reputation as a hangman was etched in voter's minds. When he ran for president, his opponents called him the “Buffalo Hangman.” It didn't stop him from winning.