Petition launched to get 1926 Irish census online by 2022

Calls for Irish gov to release census in 2022, to mark the 100th anniversary of the foundation of the State. 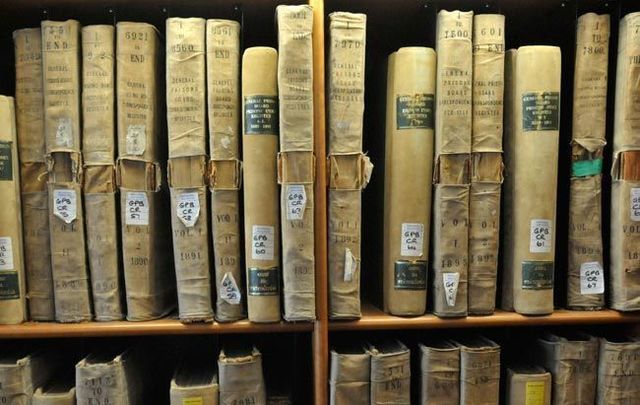 Calls for the Irish government to release the 1926 Census early. RollingNews

The Council of Irish Genealogical Organizations (CIGO) launched an online petition calling on the Government of Ireland to honor the commitment given in the 2011 Program for Government to release the 1926 Census of Ireland.

The petition hosted by Change.org already has over 13,038 signatures. They hope to reach at least 15k signatures.

The date has two historical associations for Ireland. It was on Dec 6, 1921, that the Anglo-Irish Treaty was signed, and exactly one year later the Irish Free State was established.

Read more: In search of US descendants to Great Hunger bride orphans

Ireland has a sad history with regard to the preservation of census returns. After a series of administrative blunders and the subsequent fire in the Public Records Office during the Civil War in 1922, only fragments of the 19th-century census returns now survive.

The period between 1911 and 1926 was one of great change in Ireland: The Great War, Easter Rising, War of Independence, Partition, and then the Civil War. All this upheaval led to significant internal migration and overseas emigration.

There is a clear precedent for early release of Irish census returns; both the 1901 and 1911 census returns were released in 1961 – only 50 years after the 1911 returns had been compiled. In addition, in 2015 the UK National Archives successfully released the 1939 National Register for England and Wales after only 77 years had elapsed, but safeguarding the personal data of those still living by redaction.

The 1926 census returns are currently stored in the National Archives in Dublin but will require cataloging and conservation work before they can be digitized in preparation for making them available online. Given that this work will take time, CIGO is calling on the Government to commit to releasing the 1926 census in 2022, as part of the celebrations to mark the 100th anniversary of the foundation of the State. This could be done by supporting the recently published Seanad ‘1926 Census’ private members bill, with any lingering questions about confidentiality being easily addressed by redaction.

Speaking at the launch of the petition, CIGO Chairman Colm Cochrane said: “We hope with the launch of an online petition calling for the release of the 1926 Census that genealogists and historians will rally to the call; that they will not only support it, but share it, too, on social media, and lobby politicians.”

You can sign the petition and learn more here.

Read more: Do you know who’s in your family’s Glasnevin Cemetery plot? I didn’t