The most Irish towns in New York

New York City's St. Patrick's Day is world-famous but do you know the most Irish towns around the Empire State? 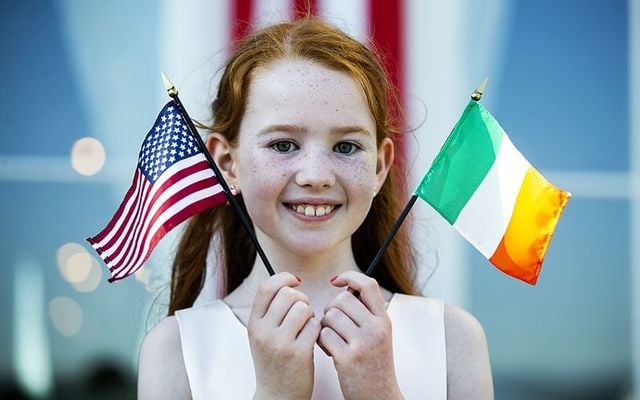 When you think of Irish America it’s hard not to also think of New York. RollingNews

Of course, the tales of Irish immigrants arriving to New York are infamous from Five Points to young folks today taking on the Big Apple but where do the most Irish settle and which are the most Irish towns?

New York City is home to one of the nation’s largest and oldest St. Patrick’s Day Parades, with millions of spectators lining Fifth Avenue every March. The Irish immigrant story is largely set against New York’s streets — from the gritty Five Points neighborhood of Manhattan in the 1800s to the Norwood area in the Bronx in the 1980s.

But that’s changed. As Irish immigrants earned more economic capital, they moved out of the city, and their social and cultural institutions followed. Today, you are more likely to find a decent pint and Irish cheer in the suburbs than in the city.

So it’s no surprise that when NerdWallet, back in 2015, set out to find the most Irish place in New York in honor of St. Patrick’s Day, the top contenders all fell outside the big city.

It turns out the most Irish place in New York is Pearl River in Rockland County.

A full 52% of residents in this suburban hamlet north of New York City claim Irish ancestry based on U.S. Census Bureau data. The Irish influence can be felt everywhere here, from a consistently crowded St. Patrick’s Day Parade to multiple schools for Irish dance and music in a community of only 15,840 residents.

Another theme emerged in our analysis: Long Island remains a stronghold of Irish culture within the state. Every other community in our top 10 is on Long Island.

We examined 190 places in New York. Towns with populations of less than 10,000 weren’t included.

Most Irish places in New York:

How Irish is Pearl River? Let’s count the ways: First, there’s the famous Pearl River St. Patrick’s Day parade, with an attendance of over 100,000 and local popularity that rivals the “big one” 33 miles south. Irish pubs abound in Pearl River, with names like T.F. Noonan’s, Gildea’s and the Horse and Jockey. Of the six officers of the Pearl River Middle School PTA, more than half of the last names suggest a strong Irish or Scots-Irish heritage, from Killcommons to McGee. 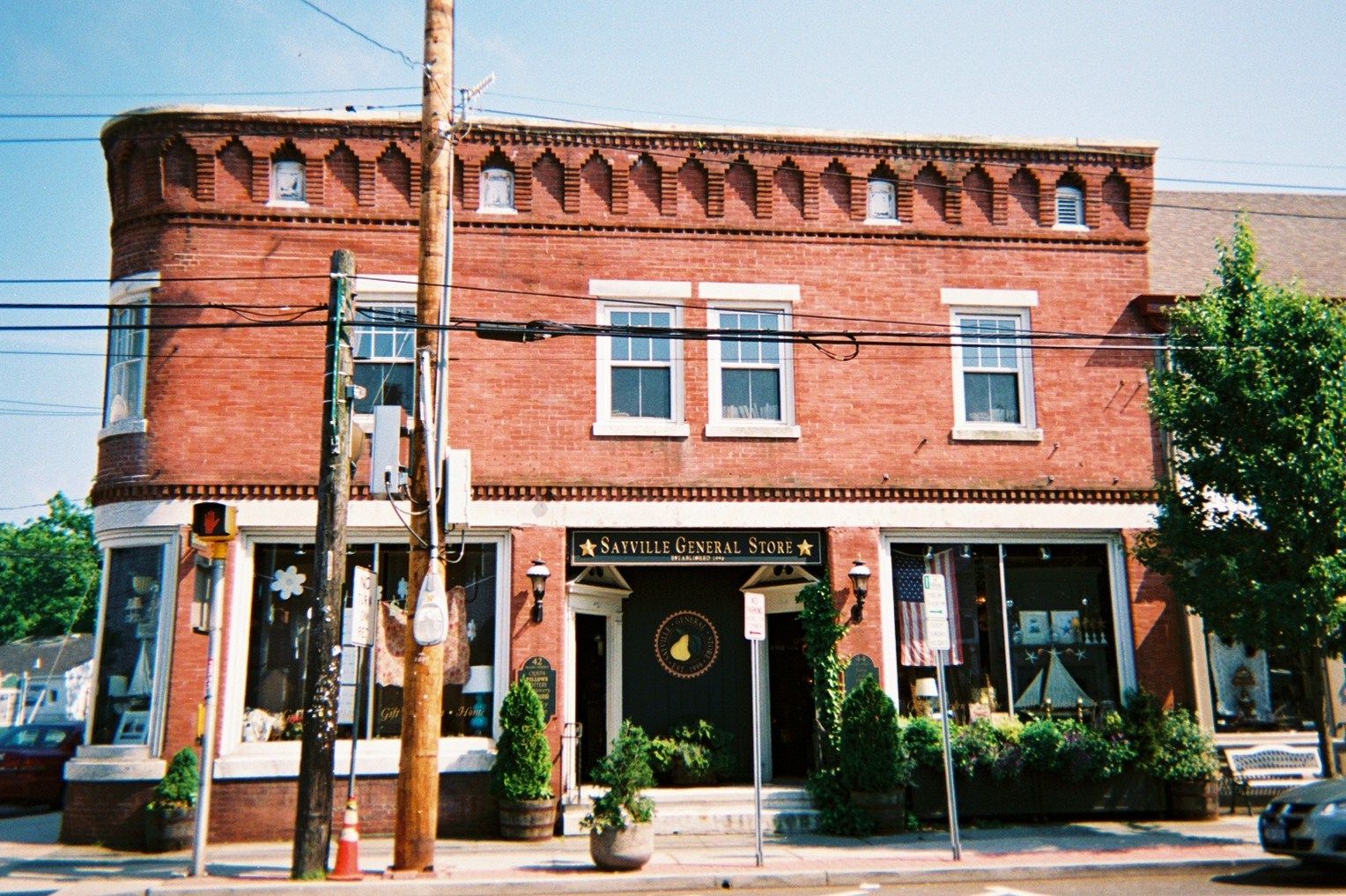 Residents of this South Shore community can easily get in touch with their Irish roots by visiting the “Little Shop of Shamrocks” for authentic gifts or Cricket’s, which bills itself as a “true” Irish pub and earns stellar online reviews for its fish and chips and its atmosphere. Residents here make it a point to support the Bayport-Blue Point St. Patrick’s Day Parade. 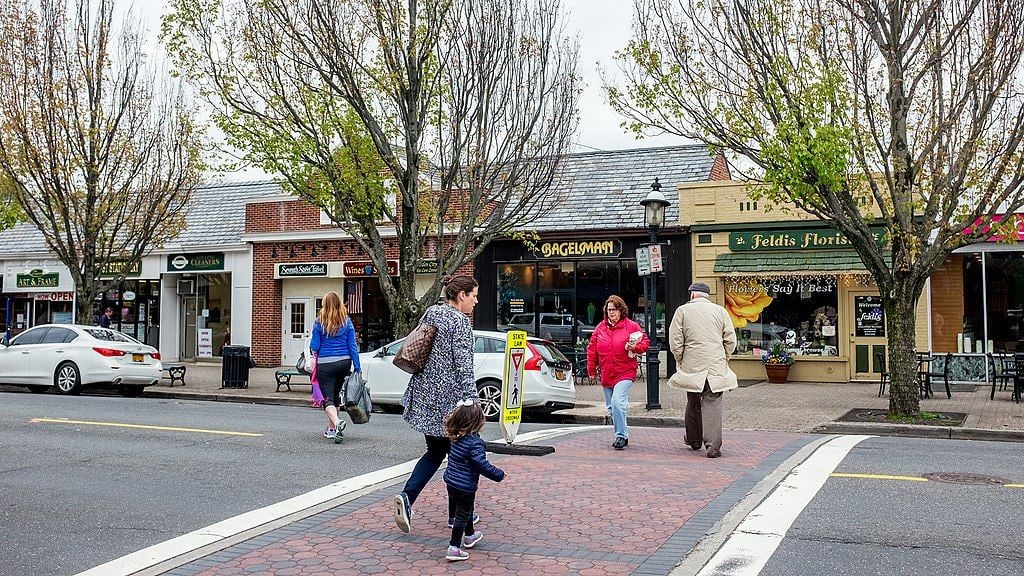 Irish culture has many guardians in Garden City. The Irish Cultural Society sponsors a popular writing contest for students, which includes a $200 prize and a gift of books to the winner’s school. The Mineola St. Patrick’s Day Parade comes through Garden City each year along with a party afterward at the Irish American Society. 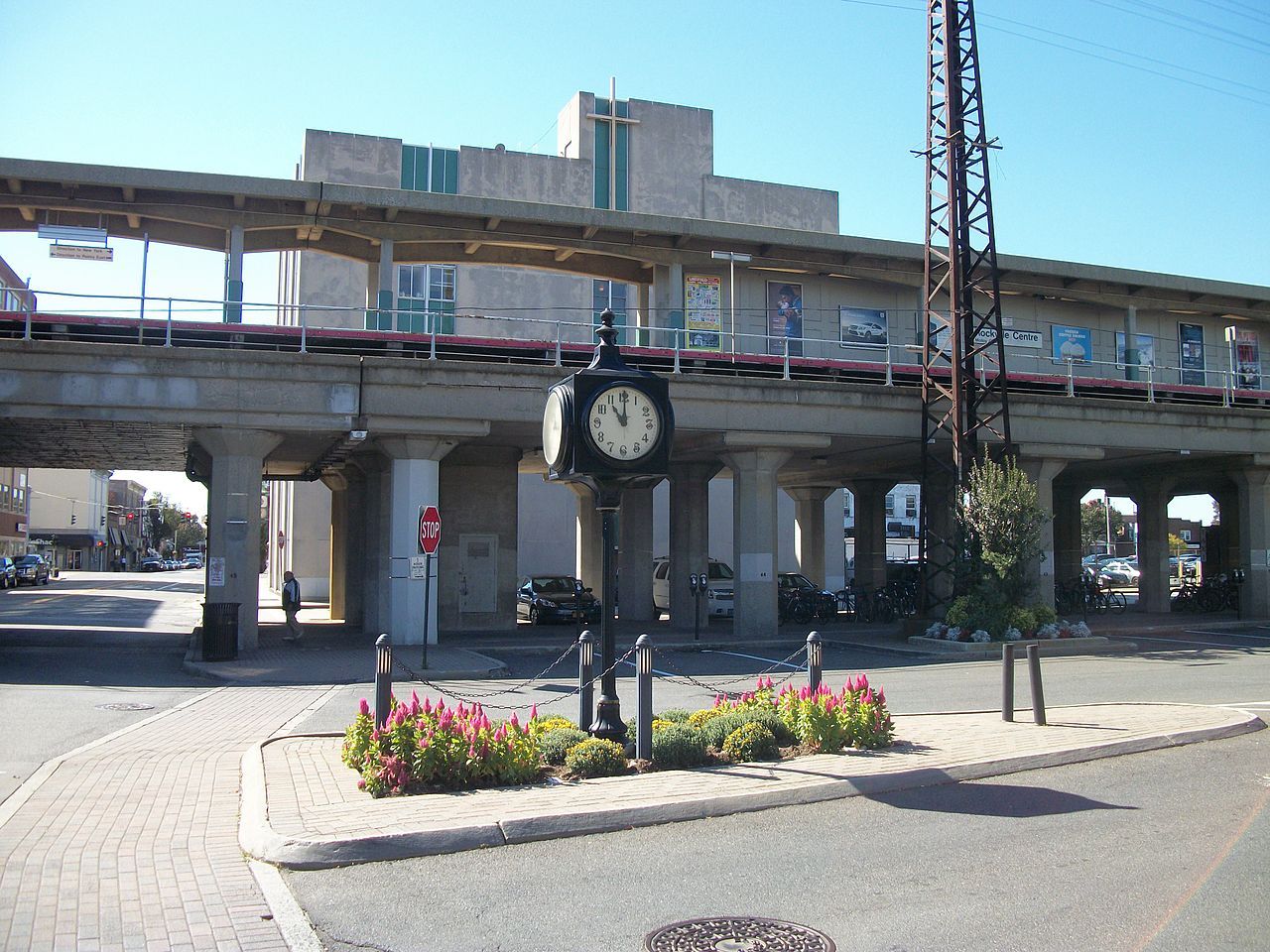 The Rockville Centre St. Patrick’s Day Parade is a major local draw, so much so that concerns have grown over the years about post-parade safety and security. Residents banded together with police and business owners and worked out early closings and took other steps to discourage underage drinking. Today, visitors can choose from many Irish restaurants and shops — from Monaghan’s to Cannon’s Blackthorn, which features a unique Irish pub experience called the “snug,” the private booth that dates back to when women weren’t allowed in bars. 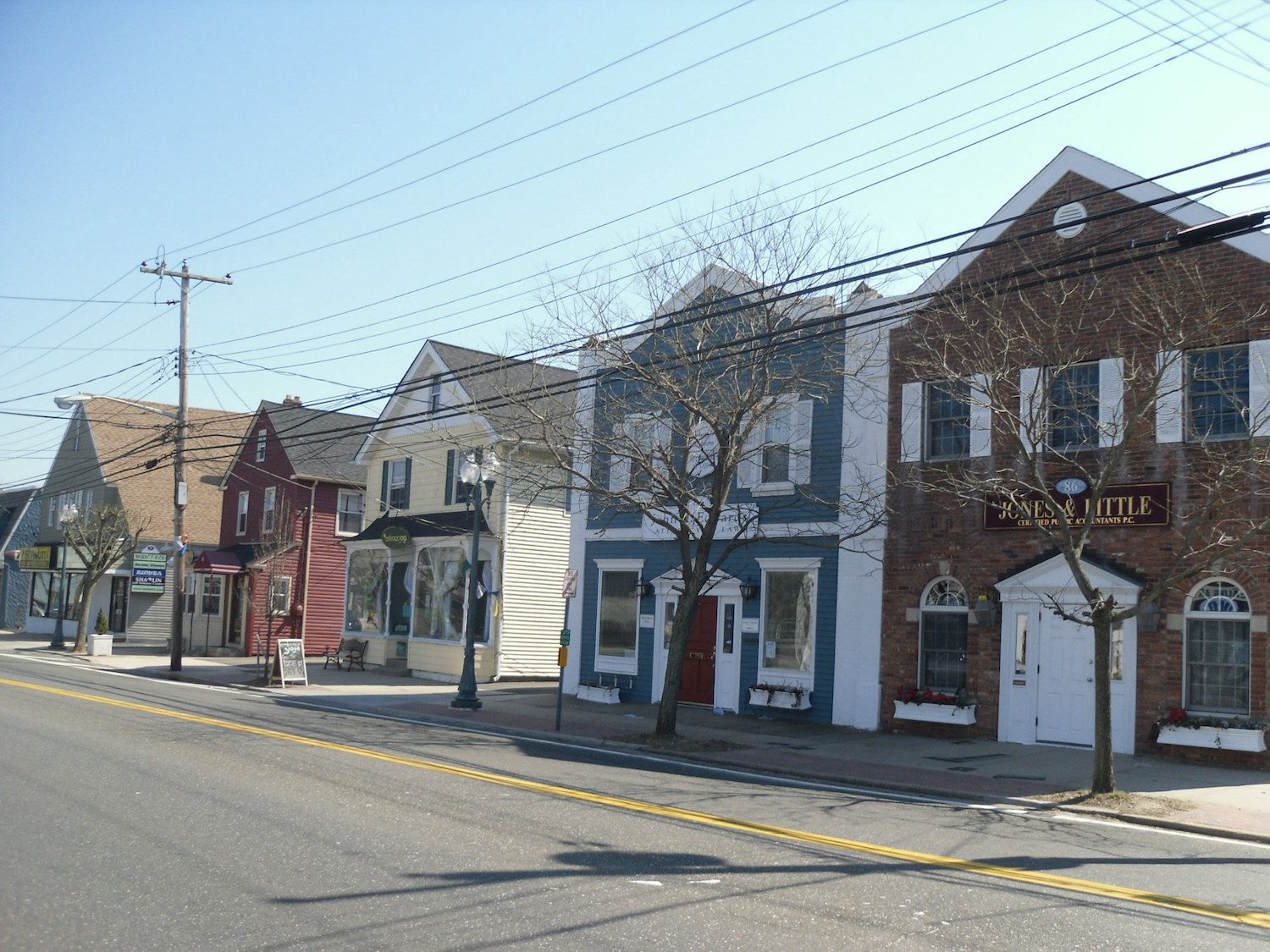 The East Islip St. Patrick’s Day Parade is set to celebrate its 50th year in 2015 in a place that offers plenty of options to stop off for a quick tea or drink. The Irish Coffee Pub in town may sound small, but it’s also a steakhouse and pub with a popular catering and wedding business. 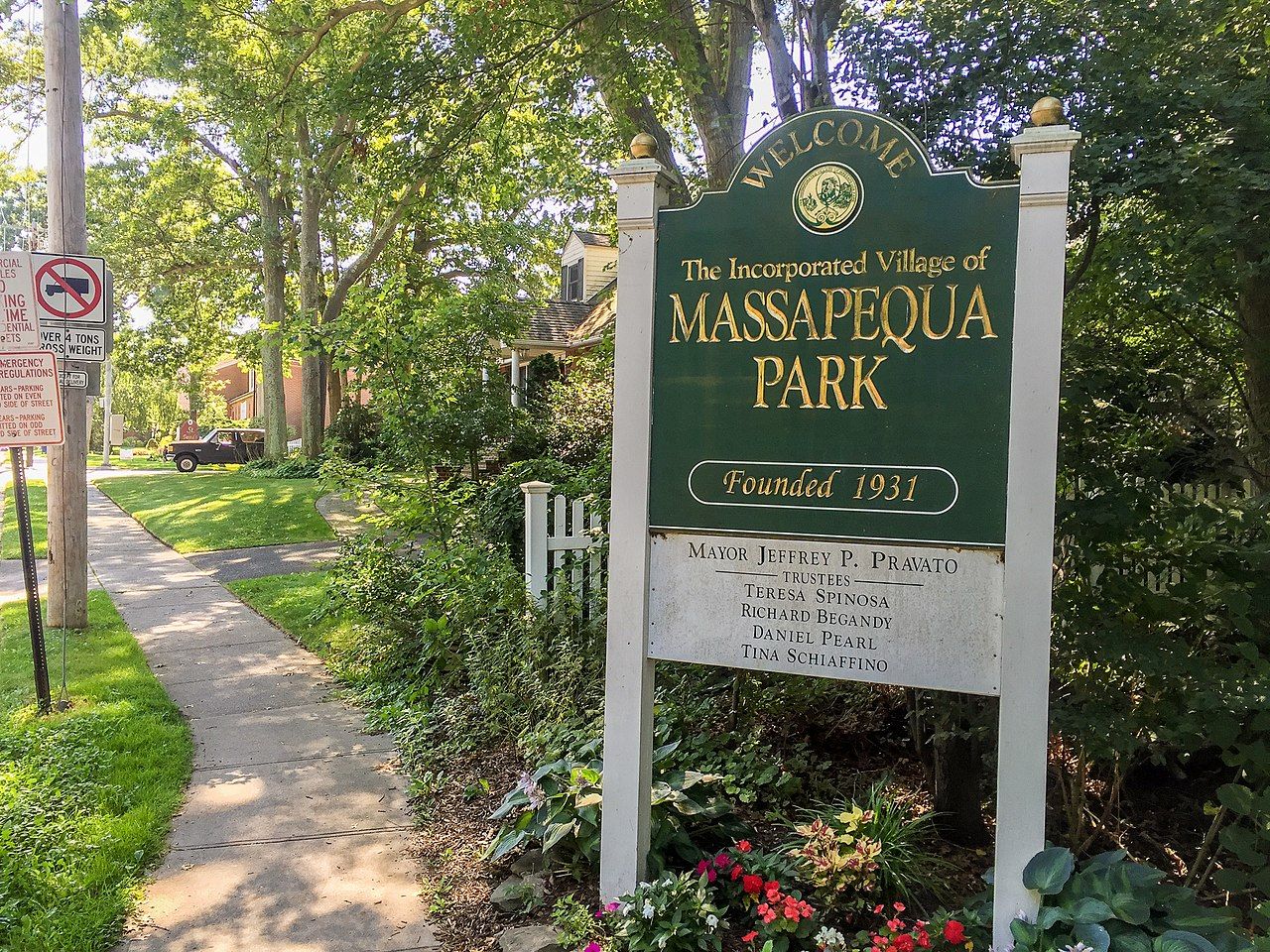 Those seeking an authentic Irish experience in Massapequa Park can seek out the Irish Cottage, Johnny McGorey’s Irish Pub or the Roscommon Irish American Pub. The community also celebrates an annual Irish night hosted by the Ancient Order of Hibernians Division 15 of Nassau County.

The residents with Irish roots in Babylon are benefiting from the resurgence of interest in Irish dance. Here, Mise Eire Irish Dancers have formed a home base for their many travels. Irish dancers often perform at “feiseanna,” which is the Gaelic word for festivals. 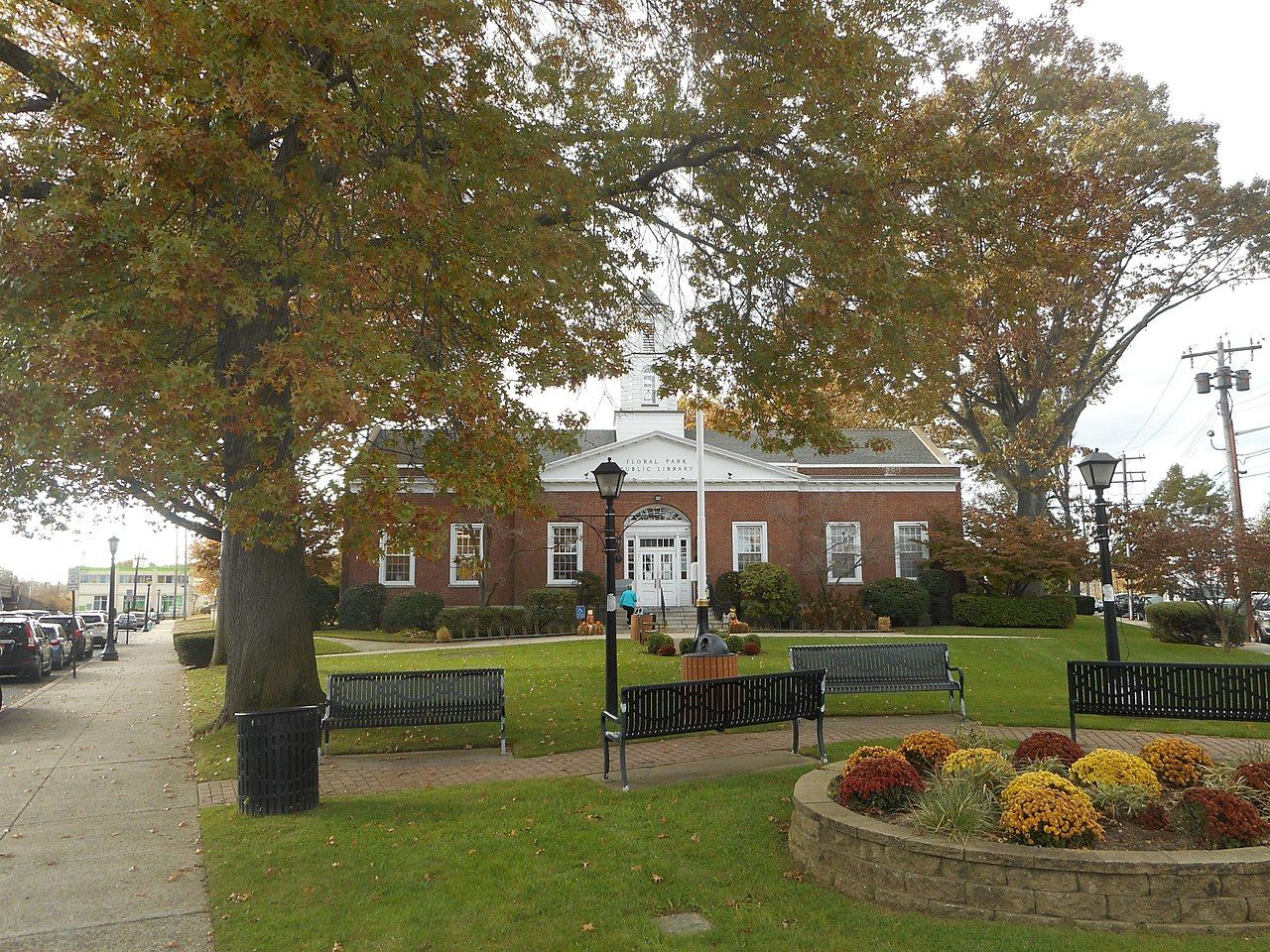 Floral Park is another Long Island place with an abundance of Irish bars and restaurants, many clustered along Tulip Avenue. One recommendation from the local weekly: an Irish breakfast at Swing the Teapot, a fine replica of what you might find in Ireland, with eggs, toast, bacon, beans, and black and white pudding, a uniquely Irish sausage made from oatmeal (white) and sheep’s blood (black). 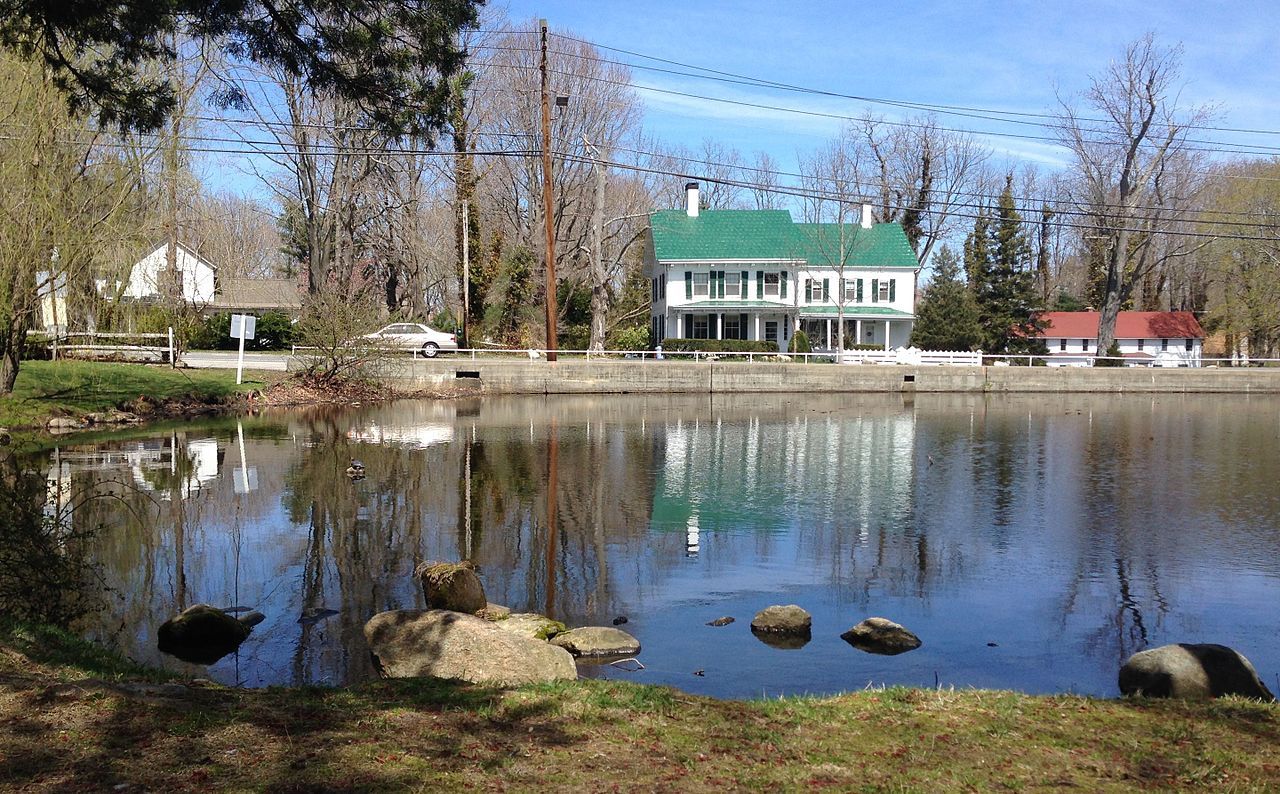 The Friends of St. Patrick's annual parade begins in Miller Place and ends in nearby Rocky Point, offering a family-friendly tradition for any visitor. Irish culture is a feature at Hofstra University, which recently celebrated its 17th annual Irish Festival.

This Suffolk County town is finding at least one unique way to celebrate the season and its Irish heritage: a baking class on shamrock pretzels at the West Islip Public Library.