Tracing roots back 200 years can lead to the discovery of many new relatives for those in Ireland and Irish Americans. 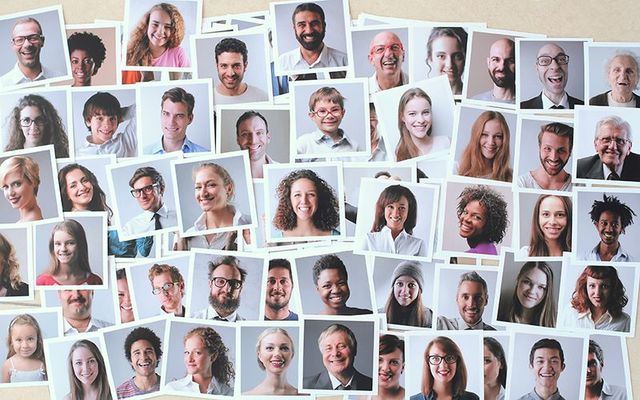 Every Irish person has an average of 14,000 living cousins according to 2019 research by Ancestry.com. Irish Americans of complete Irish background likely have the same number.

The Irish Times reported that Ancestry calculated the number by tracking the average number of genetic eight cousins or closer-in cousins that an Irish person has based on a common ancestor within a 200-year time frame.

Currently, the Ancestry.com DNA test allows people to track back with certainty as far as third or fourth cousins, but the reality is that records go back much further and can now be accessed.

The Irish study was created by comparing the DNA of 5,300 people from around Ireland.

Researchers found that people from the province of Ulster had the largest gene pool of relatives with an average of 17,558 relatives living all over the world (a possible consequence of the enlarged gene pool because of the plantation of Ulster in 1609 by outsiders from Britain).

The publication of the Irish genealogical links is also to celebrate the discovery of DNA (discovered by Irish American Dr. James Watson who has strong Tipperary roots, and Francis Crick in 1953)

That “scientific discovery and the key milestone. forever changed our understanding of the code that makes us who we are,” said Ancestry’s Russell James.

“We’ve come a long way since the double helix was discovered in 1953 and the fact that we’re now able to use that pioneering science in our own homes to enrich our lives and make new connections with relatives we never knew existed is remarkable.”

James said Irish people should reach out to the distant cousins. “It might be that striking up a relationship with even a few cousins could end up being a life-changing experience - and it all starts with your DNA.”