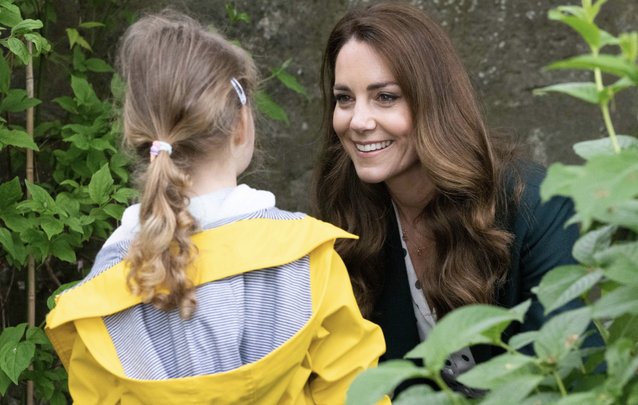 BBC's Who Do You Think You Are genealogists unearthed the fact that Kate Middleton and Chris de Burgh have a family connect, via William Fairfax, a 16th-century nobleman.

Family researchers, in 2017, uncovered a link between the Duchess of Cambridge Kate Middleton and Irish-British singer Chris de Burgh, who is most famous for his hit ‘Lady in Red.’

Genealogists at a roadshow for the BBC's ‘Who Do You Think You Are?’ program discovered the distant link between the British royalty and the part-Irish musician.
Experts believe that Michael Middleton, Kate’s father, is related to Edward III through his links to William Fairfax, a 16th-century nobleman.

Edward III’s son, Lionel of Antwerp, married the Countess of Ulster Elizabeth de Burgh, which is where the connection occurs.

De Burgh himself was surprised to learn of the connection to Kate Middleton. The singer told The Sunday Times, "I was unaware that there is a distant connection between the de Burgh family and the Middletons.

"There are probably many others also connected to both families. At least that will give us something to talk about should we ever have a cup of tea together."

Despite the connection being distant, Tourism Ireland hopes to capitalize on Kate Middleton’s Irish roots and use it to campaign to draw more visitors to Ireland.