Social Security reports who Irish names among the most popular America from 1920 to 2019. 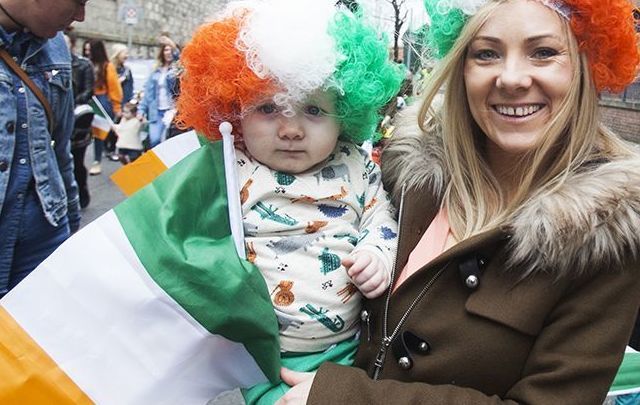 The most popular Irish names in the United States, from 1920 to 2019. RollingNews

The most popular names in America over the last century clearly reflect that Irish Americans make up almost 10% of the nation.

More than 31.5 million residents in the United States claim Irish ancestry, second only to German (43.0 million). This fact is clearly reflected in the results gleaned from the US Social Security Administration data on the most popular names in the country, between 1920 to 2019.

Stacker combed through Social Security Administration data and the corresponding names given to newborns and the results show that Irish names are still going strong in the United States. While James and Mary are the most popular overall some undeniably Irish names have crept into the top 100. 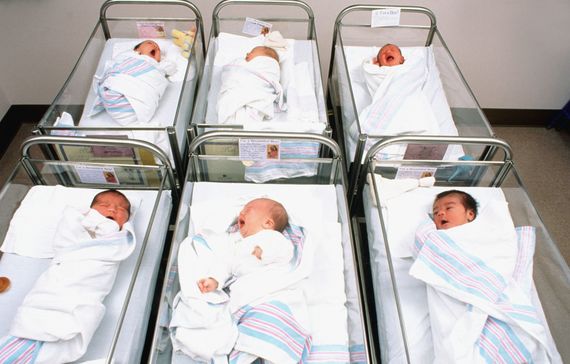 Below we examine the most popular Irish names in the United States, from 1920 to 2019:

Well, this one's a no-brainer right! The name of Ireland's very own patron saint, St. Patrick, makes the cut. 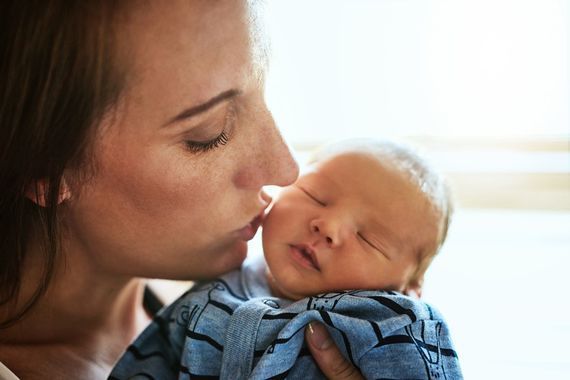 It is most commonly believed that the Irish name, Brian, comes from an old Celtic word, and it is intended to mean “high” or “noble”. It's most closely associated with the legendary Irish king Brian Boru.

Derived from the Irish name Caoimhin, Kevin means “kind,” “gentle,” “handsome by birth. From Old Irish “caomh," which means gentle, kind, or handsome, and “gin,” which means child or birth. Kevin peaked in popularity as a boy's name in 1963, and 2017 marked the first time since the 1940s that the name was not in the top 100. 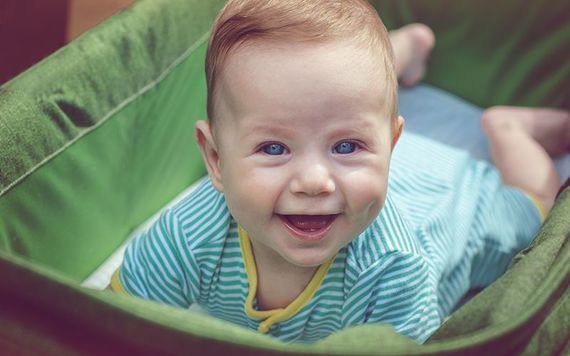 The contemporary name Kenneth is an anglicized version of both Cinaed and Coinneach. Kenneth is usually associated more with Scotland than Ireland, seems to have been quite popular in Ireland during the Middle Ages in the form of Cinaed.

The name remained among the top 100 baby names for girls for seven decades, all the way from 1920 to 1990. Kathleen is the anglicized form of Caitlín, the Irish form of Cateline, which was the old French form of Catherine. 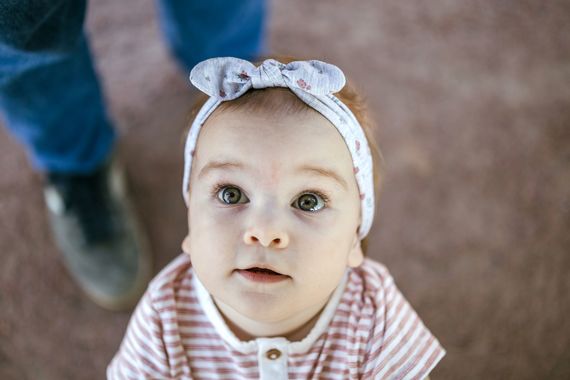 This name's popularity peaked in 1951 and remained within the top 10 baby names for girls for nearly three decades. Patricia is derived from the Latin word patrician, meaning "noble", it is the feminine form of the masculine given name Patrick. So we're claiming it.