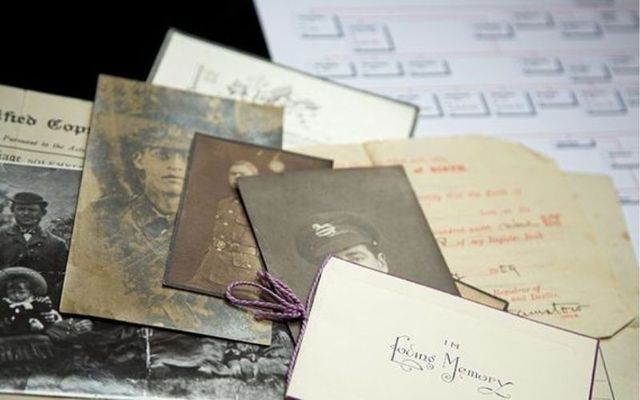 Genealogy website Ancestry.com released an index collection to the New York Almshouse Ledgers, 1758-1952  which contains half a million Irish records.

Almshouses were charitable houses provided to people in a particular community and were used as workhouses, soldiers’ barracks, hospitals, penitentiaries, and asylums. Similar to workhouses and poorhouses in England, the goal of an almshouse was to house the extremely poor in exchange for labor, if the tenants were able. 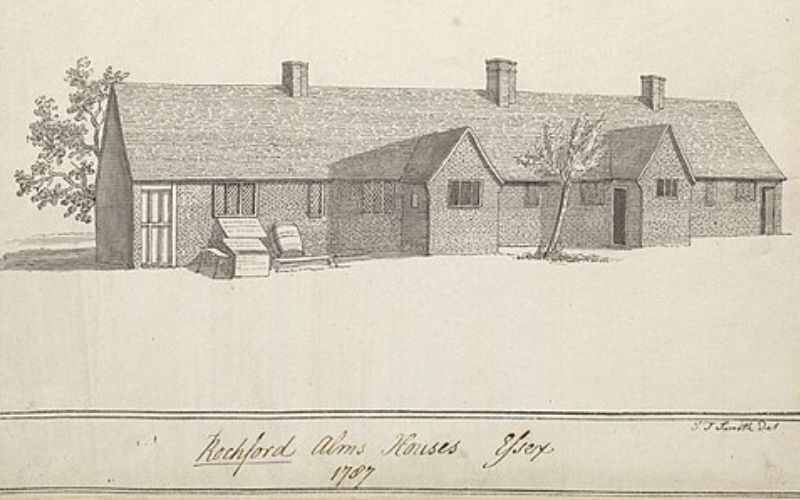 A sketch of an almhouse in 1787. Wikipedia Public Domain

During the era of the almshouse, many immigrants arrived in New York. Those fleeing famine and persecution often had few resources available and may have found their way to an almshouse.

Initially spread throughout New York City, all almshouses were relocated to Blackwell’s Island (now known as Rosevelt Island) by 1845.

Most almshouses were overcrowded, crime-riddled, underfunded, and rampant with disease. Throughout the era of the almshouse, many departments oversaw the almshouse system and made attempts at reform. Almshouses eventually faded away as residential development began on the island.

The collection contains records for individuals admitted to almshouses between 1758 and 1952 in New York City. The ledgers contained in this collection detail admissions, (voluntary or otherwise), discharges, deaths, and census information for the various types of almshouses. You can view the collection here.

Note: When searching for Irish immigrant ancestors, keep in mind that many changed their names when they became citizens. Searching for both names or alternate spellings can improve your chances of finding your ancestor.

These Irish surnames are hugely popular as first names in the U.S.