A group of residents in County Mayo discovered that they not only have the blood of an ancient high king but a little Viking too, thanks to a National Geographic study. 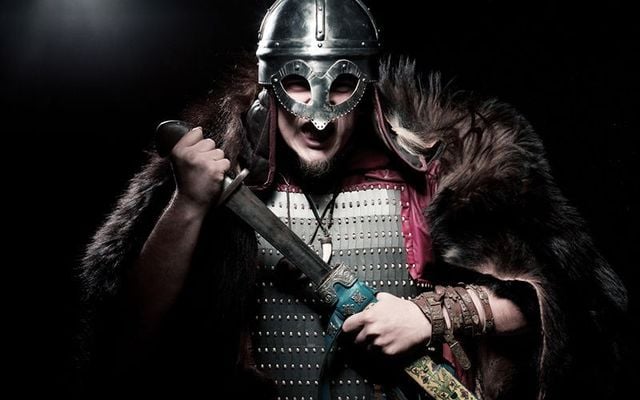 County Mayo folks have Viking blood as well as that of Niall of the Hostages. iStock

County Mayo residents were fascinated to learn that there is Viking DNA in their makeup, a fact discovered thanks to the National Geographic.

The Vikings were driven out in 1014 by Brian Boru, but not before their DNA was embedded in the Celtic gene.

The Genographic Project Team, who conducted the study, returned to County Mayo to reveal the ancestry results of 100 local residents who participated in the Gathering Ireland event in June 2013.

The maternal DNA results showed greater genetic diversity than the paternal, including lineages that dated back to some of the island’s earliest settlers, and some others that arrived more recently, ie: the Vikings.

The paternal DNA lineages were less diverse likely as a result of the early dominance of a few male leaders like King Niall of the Nine hostages, as well as to the historical influence of the Viking raids from across the North Sea.

The Gathering, a successful community based year-long project to invite the Diaspora to return to their ancestral homeland was held in 2013, helped first time and frequent visitors rediscover and take pride in their heritage.

According to National Geographic, the Mayo County Council hosted the Genographic Project for the Gathering under the theme of diaspora and cultural exchange.

'We were honored to be invited by the Mayo County Council to participate in The Gathering, Ireland 2013,' Alexander Moen, National Geographic’s vice president of Explorer Programs, told the press.

'The Gathering is a reunion of clans so to speak. Similarly, the Genographic Project is a virtual gathering of humanity connected by myriad migration routes around the world over the last 60,000 years. So Ireland was a perfect place to host a community Geno 2.0 event.'