Find out more about the story of the McCabe name, its famous clan members, and other interesting facts. 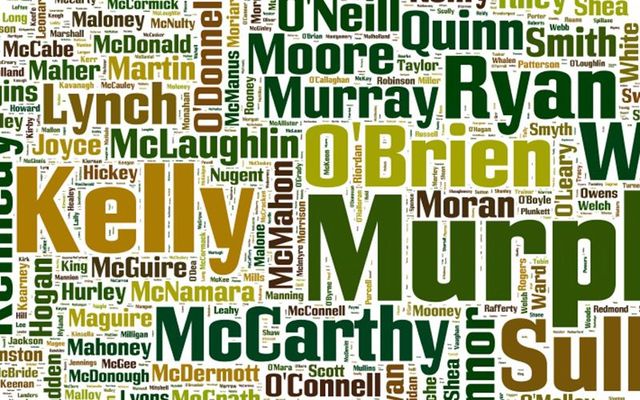 What's in a name? Find out more about the Irish name, McCabe.

Everything you need to know about the Irish surname McCabe - meaning, origins, interesting facts, and famous people with the last name McCabe.

The name comes from the Irish word “cab” or which means cap or helmet.

Cavan, Louth, and Monaghan are most associated with the name.

The motto in Latin is “aut vincere aut mori” which translates to “either to conquer or to die.”

- The McCabes who came over as mercenaries in the 14th was given the name McCabe because of their peculiar helmets.
- McCabe is one of the most numerous names in County Cavan

The McCabes came to Ireland from Scotland during the 14 century as mercenaries for the O’Reilly and the O’Rourke clans in County Cavan.
McCabes received lands in recognition for their work holding back English soldiers. They lost their lands in Co Cavan after the Battle of Aughrim in 1691.
Many McCabes migrated to the United States, settling along the eastern seaboard during the 18th century. Some of them migrated to Canada during the eighteenth and nineteenth centuries. Several McCabes participated in the American Civil War. After the Famine, many McCabes emigrated from Co Cavan to the United States. Emigration continued to the beginning of the twentieth century.