A treasure trove of statistical information is just clicks away with all Irish censuses available online. Have you found your family among them? 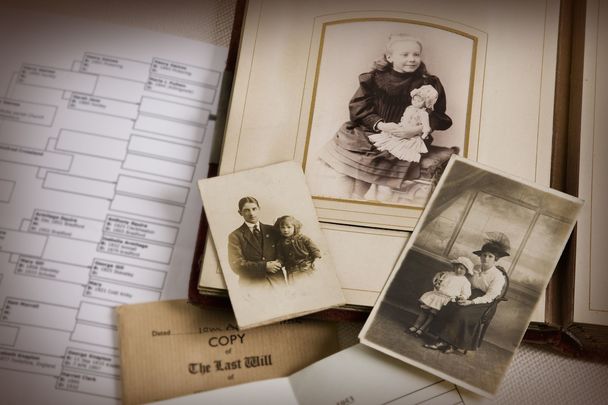 From the formation of Ireland's Free State to pre-Celtic Tiger. Could you find your Irish family in Ireland's censuses?

In 2014, the Central Statistics Office published all of the data it collected from every census since 1926 online for public access, free of charge.

Each year’s census gives a statistical breakdown of the development of the country, from just after the formation of the Free State to the start of the 90s and pre-Celtic Tiger Ireland.

Aligned with all post-1991 records online, there are now 83 years of information one website visit away at the Central Statistics Office.

For sociologists, genealogists, or any member of the 70 million-strong Irish diaspora around the world, this development could provide a huge amount of valuable information about the development of Ireland and its people.

Over the years, however, new sections were added. In 1946, a volume on the fertility of marriage was introduced. In the 1961 census, a volume on “Occupations of Males and Females in each Province, County, County Borough, and in each Town of 5,000 and overpopulation” was recorded and published in 1963, and in 1971, the census started compiling a section of information called “usual residence, migration, and birthplace."

As the years pass, the statistics reveal the forces behind the emergence of what is modern Ireland. If you want to find out something about someplace or someone in Ireland during this 80+ year period, there is no better place to start digging.