Smith, Johnson, and Anderson are among the top surnames in almost every US state. 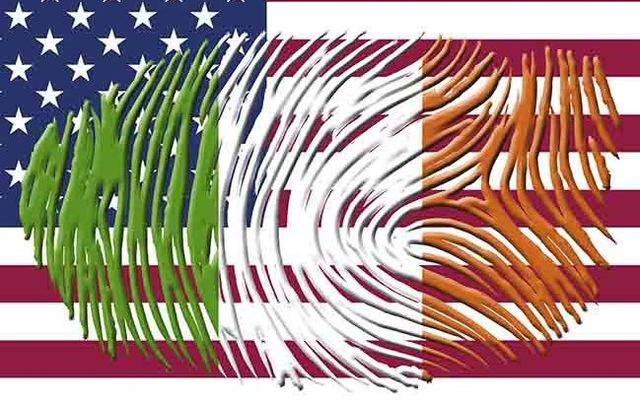 Smith, Johnson, and Anderson are among the top surnames in almost every US state. iStock

It may not come as much of a surprise, but the Irish stalwart of Massachusetts is the only state in the US where you will find an Irish entry among the top three most popular last names.

According to Ancestry.com, Sullivan is the third most common last name in the state, ranking just behind Smith and Johnson, which are first and second respectively in no fewer than 22 states (not including states where their rankings switch but both names still appear).

In total, Smith takes the number one spot in 38 states!

Across the country, Smith, along with Johnson, Miller, Jones, Williams, and Anderson make up the most popular last names, but there are certain differences between the various regions, especially in the southwest portion of the country where we see the influence of large Latino populations.

Throughout states such as Texas, California, New Mexico, and Arizona, the top three results begin to show some variety from Smith and Johnson in the form of last names like Garcia, Hernandez, Martinez, and Chavez.

You will also be more likely to find an Anderson than a Brown on the west coast but vice versa on the east coast.

Hawaii is the only one that completely breaks away from the trend, however, with Lee, Wong, and Kim coming in the top three spots.

Sullivan, or Ó Súilleabháin, is one of the most popular names in Ireland but is especially common in counties Cork, Clare, Galway, Kerry, Limerick, Tipperary, and Waterford.

It means "Descendant of the hawk/dark-eyed one," while its coat of arms motto reads: “The steady hand to victory.”

You can find more of the Sullivan/O’Sullivan name here: