Irish Americans must respond to ethnic question in 2020 US Census

The Census Bureau is trying to trace white American people's origins in more detail in this year's census. 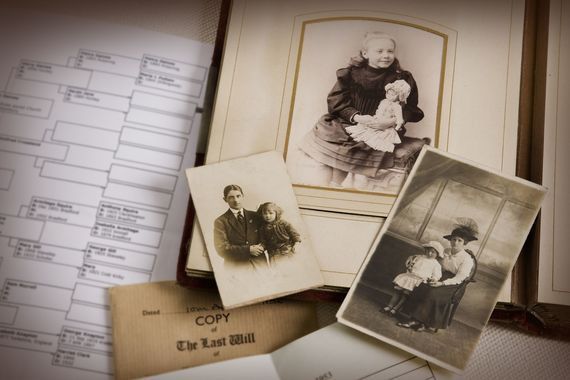 The 2020 Census will add a more detailed question about white ancestry. Getty

Irish American people will have to answer ethnic questions in the 2020 US Census as the Census Bureau attempts to delve deeper into the country's racial identity.

The Census Bureau has made major changes to this year's census that will ask non-Hispanic white Americans to fill in more than just "white" in the race category of the questionnaire.

The Bureau is trying to trace white American people's origins in more detail in this year's census.

It means that white Americans will have to provide a more complicated answer than ever before. Americans have been able to just answer "white" in the census since the 1960s when the Bureau introduced modern race questions.

However, that is all about to change for white Americans and those of Irish ancestry.

The instructions on the census forms, for example, tell white American residents to "print, for example, German, Irish, English, Italian, Lebanese, Egyptian" in the "white" category.

The question could significantly alter the estimated Irish American population in the United States.

There are currently 32.7 million Americans who claim Irish heritage living in the United States, roughly 10% of the population, according to a Census Bureau American Community Survey in 2015. This figure could change with the new ethnicity question.

Julia Clear, an Irish American living in New York, told NPR in 2018 that she hoped the new question would lead to a more accurate count of Irish Americans.

Clear said that she thinks the number will continue to shrink because fewer Irish people are moving to America due to tighter immigration restrictions.

"There are some people here that are in their 20s and 30s, but they're going to be the last bastions of people that are going to come in here and especially if the president wants to come along and just lock down the borders."

Meanwhile, Martina Molloy, an Irish immigrant working in the New York Irish Center, said that she has no problem with the new question and said that the old "white" box was limited.

"It's nice to be able to add something extra," she said.

Thomas Ring, an Irish senior at the New York Irish Center, said in 2018 that most Irish Americans would support the new question.

"I don't think it makes a difference. We have all kinds of nationalities in the country."

However, a sociologist at La Salle University in Philadelphia warned that this year's census may not be entirely accurate in terms of ancestry.

Professor Charles Gallagher said some people's genealogy is extremely hard to unravel and that some family lines may be blurred. As a result, some people won't have accurate records of their ancestry, meaning that this year's census may be somewhat unreliable.