Gene Kelly "was very proud of being Irish...he really felt his Irish roots were at the core of his being." Gene Kelly in "Singing in the Rain" Getty Images

On this day, February 2, 1996, famous Irish-American actor Gene Kelly died. The singer, actor, and dancer, most famous for his roles in hit movies such as "Singing in the Rain" and "An American in Paris", was extremely proud of his Irish roots.

Eugene Curran "Gene" Kelly was born in East Liberty, Pittsburgh, Pennsylvania, the third son of James Patrick Joseph Kelly, a phonograph salesman who was born to an Irish Canadian family, and his wife Harriet Catherine Curran.

Kelly's maternal grandfather was an immigrant from Derry. It wasn’t until much later in life that he was issued an Irish passport, which made him extremely proud, according to his wife.

When young Kelly was eight, his mother enrolled him and his brother James in dance classes, and the rest as they say his history. They were all part of an early Vaudeville act called The Five Kellys. Young Gene was picked on because of his dancing, but it helped his family survive the Depression and eventually made him a star.

The Irish American dancer, actor, singer, film director, producer, and choreographer, best known for his performances in movies such as "An American in Paris" and "Singing in the Rain," is credited with making his ballet form commercially acceptable to movie audiences.

In 1952, Kelly was awarded an Academy Honor for his career achievements and later received a lifetime achievement award at the Kennedy Center and from the Screen Actors Guild and American Film Institute.

In 2013, the National Concert Hall in Dublin screened "Singing in the Rain" with a live orchestral score as part of RTÉ's “Ireland at the Movies”. The show was introduced by Kelly’s wife, Patricia Ward Kelly. In advance of the show, Patricia spoke to RTÉ about Kelly’s pride in his Irish heritage.

When asked about the success of her husband’s famous film, Patricia said that her husband and MGM did not intentionally make Singin’ in the Ran for posterity, saying:

"They never dreamed that we would be sitting here in Dublin 60 years later with this turnout crowd watching this movie.

"That would be astounding to him and I think he would extremely proud of that." 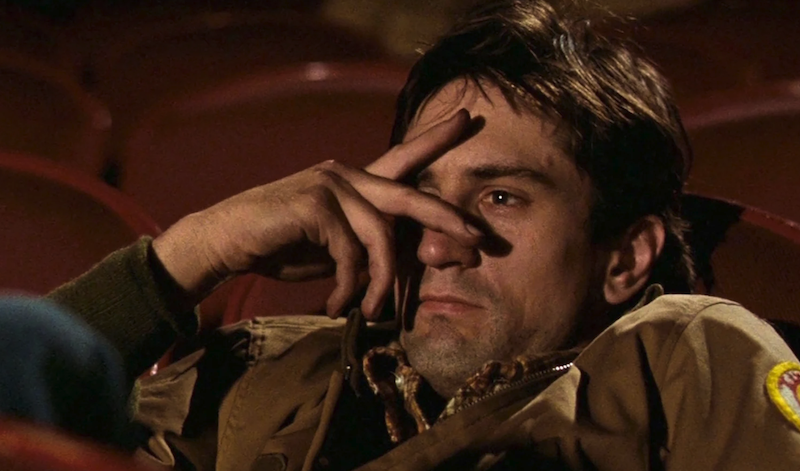 On This Day: John Ford was born to Irish immigrant parents in Maine