Five things you didn’t know about your Kerry ancestors

Kerry is one of the six counties of the province of Munster and is situated in the south west of Ireland. 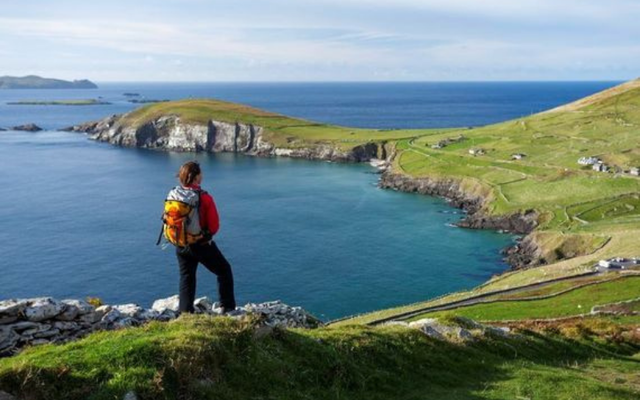 Five things you didn’t know about your Kerry ancestors ICP

Do you have County Kerry ancestors? Here are some fun facts you might not have realized about the county situated in the south-west of Ireland.

Here are five facts you may not have realized about the ‘Kingdom’ of Kerry:

The Findmypast story began in 1965, since there were no online records, employees spent many hours poring over microfiche machines until the first website was launched in 2003. Since then they have expanded to cover the UK, Ireland, Australia and North America.