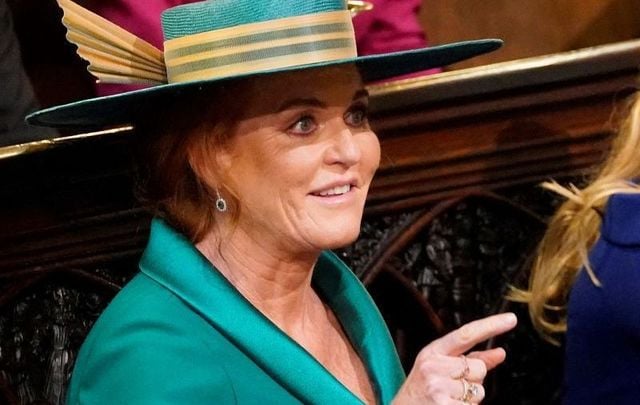 A look back on Sarah Ferguson, a member of the British royal family, and how she traced her Irish ancestry in a 1996 autobiography.

The UK Express reported that Ferguson detailed her Irish roots in her 1996 autobiography, “My Story.”

Wright was born in England but was the granddaughter to the Irish peer Mervyn Wingfield, 8th Viscount Powerscourt. 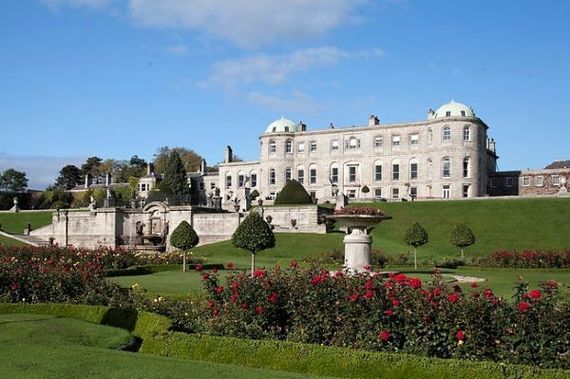 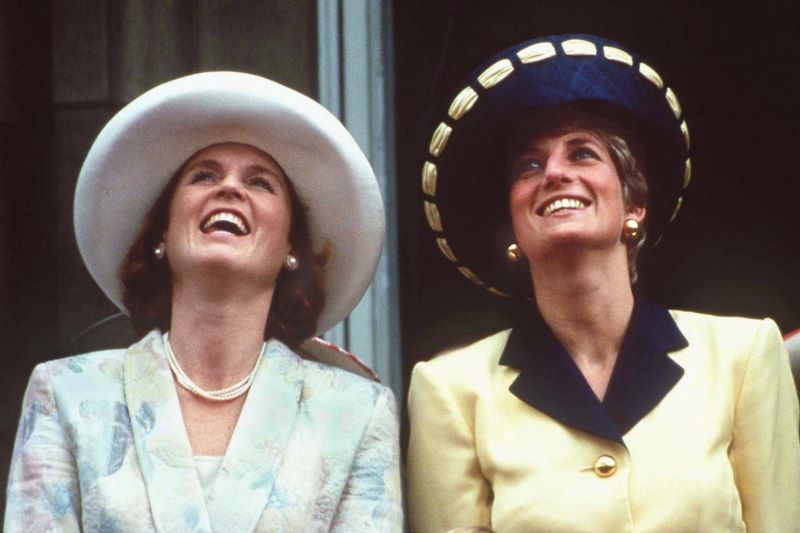 How do you plan on celebrating Family Heritage Month?