Tracing the records of your Irish ancestors just got a whole lot easier! Over 250,000 names have been added to an online database of Irish births, marriages and deaths. 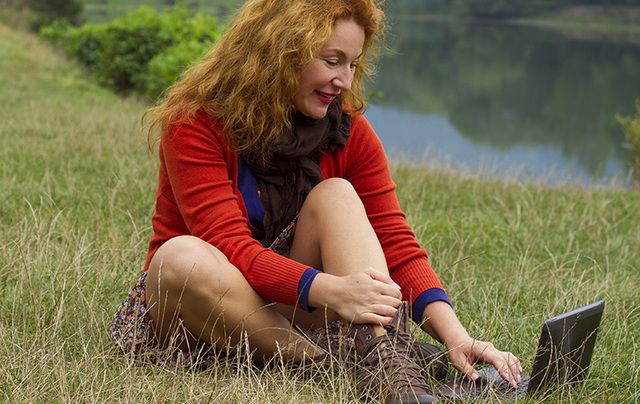 Tracing the records of your Irish ancestors just got a whole lot easier! Over 250,000 names have been added to an online database of Irish births, marriages and deaths. iStock

Over 250,000 names have been added to an online database of Irish births, marriages and deaths. The Irish Genealogical Research Society (IGRS) first established a marriage database in 2014 when it put 40,000 marriage certificates online, subsequently adding entries for births and deaths too.

The work has been particularly arduous as many public records were destroyed during the Irish Civil War in 1922 when the newly composed Free State Army attacked and destroyed the Four Courts where the records were housed. But despite this, three years after their initial launch, the organization has made a quarter of a million entries.

To do so, the IGRS regularly trawls through newspaper articles, obituaries, gravestones, military and church records all to expand their own records. In a statement on their website Chairman Steven Smyrl said, “It is surprising that newspapers are still a much under utilized source for biographical information. In particular, notices of death become more common from the 1830s onwards as the middle classes begin to grow in strength and numbers.”

Recently they also made significant progress thanks to the British Civil Service Evidence of Age Index, which helped them add 1,400 births and 1,200 marriages to their database.

As the records date back centuries, occasionally people themselves lacked formal documentation for their own births and had to rely on the sworn testimony of their friends and families.

One such person was James Carey who was born just a year before first year of the Great Famine in Clonoulty, County Tipperary. 22 years later his neighbor Patrick Tierney provided sworn testimony as to his birth on 7th January 1844, commenting: “I can declare to same from the fact that my father died on said day.”

The Early Irish Marriage Index is completely free to all who wish to use it, those wishing to browse the Early Irish Birth and Death Indexes are required to take out membership of the IGRS.

Read more: No Irish Need Apply - The actual signs and ads that vilified our Irish ancestors