Top facts about Irish Americans from the US Census Bureau

IrishCentral looks at the top figures for Irish Americans in the US. 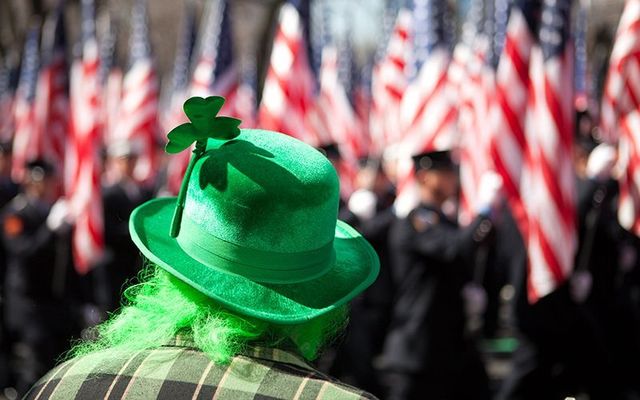 What portion of the population are of Irish heritage? Getty

In January 2014, the US Census Bureau released its annual findings on the state of Irish America.

IrishCentral sifted through the data to find you the top ten facts about Irish Americans.

Nine signatories of the Declaration of Independence were Irish.

Nine signatories of the Declaration of Independence were Irish, as were over 20 of Washington’s generals, and the first man to hold a commission in the United States Navy.

Over 190,000 Irish-born Americans fought in the Civil War.

253 Irish-born men have been awarded the Medal of Honor, the nation’s highest honor. That's more than the number of awardees from any other nation.

A monument to these Irish-born Medal of Honor winners is located at Valley Forge's Medal of Honor Grove. The first Irish American to receive the Medal was Michael Madden who was honored for his actions in the American Civil War. 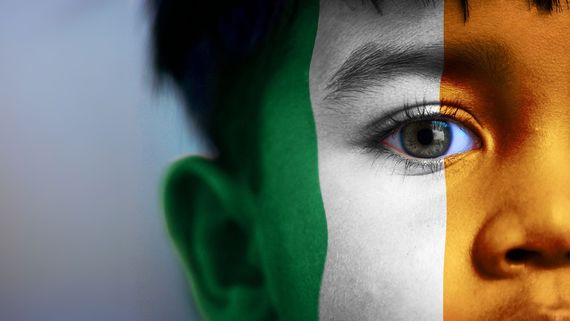 The number of US residents claiming Irish ancestry in 2012 was 34.1 million, seven times the population of Ireland.

The highest percentage of the population in America to claim Irish ancestry was found to be in – where else? – Massachusetts. The 34.1 million does not include the 5 million or so who claim Northern Irish roots.

This is the number of people who indicated they were Irish-born on the 2012 census. It is a clear indication that as emigration from Ireland slows, the number of Irish-born continues to shrink. Green card holders and others here on employment visas are not counted within this.

As usual, Irish Americans feel homeownership is very important to them. 68.9 % of those surveyed owned the home in which they lived, the highest for any ethnic group

Almost a quarter of Bostonians has Irish heritage. 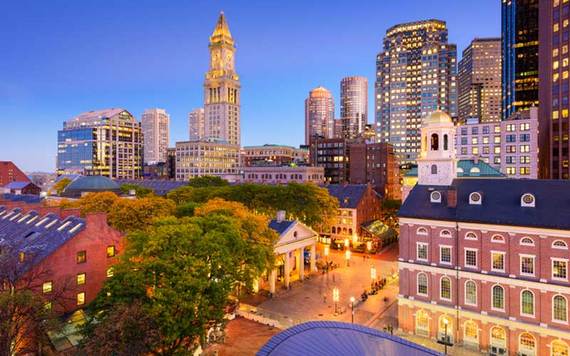 Almost a quarter of Bostonians has Irish heritage.

The percentage of the Boston metropolitan area population that claims Irish ancestry is 24.1%, one of the highest percentages for the top 50 metro areas by population.

Boston is home to the Celtics of the National Basketball Association.

Over a third completed higher education.

The percentage of people of Irish ancestry and 25 or older who have earned a bachelor's degree or higher is 34.2 percent.

In addition, 93.4 percent of Irish-Americans in this age group had at least a high school diploma. For the nation as a whole, the corresponding rates were 29.1 percent and 86.4 percent, respectively.

The median income for households headed by an Irish-American came in at $59,220, higher than the national median of $51,371. In addition, 7.4 percent of family households of Irish ancestry were in poverty, lower than the rate of 11.8 percent for all Americans.

There are 16 Dublins in the USA. 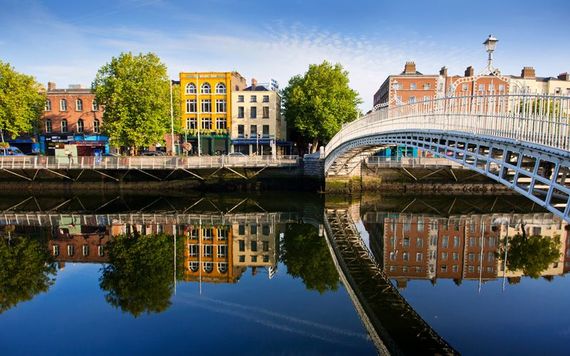 There are 16 Dublins in the USA.

There are sixteen places in the United States that share the name of Ireland's capital, Dublin.

The most recent population figure for Dublin, CA was 47,156.

Responsible for the first St. Patrick’s Day in the World!

This parade became an annual event, with President Truman attending in 1948. Congress proclaimed March as Irish-American Heritage Month in 1995 and the President issues a proclamation marking the occasion each year.

On This Day: Sir Roger Casement sentenced to death