Why County Offaly is the greatest place in the world

If you're planning on visiting Ireland any time soon, here are seven reasons why you should hop in your car and head inland to County Offaly for a truly unique Irish experience. 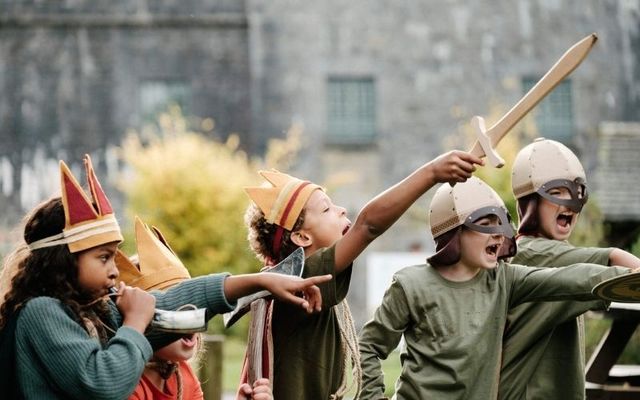 The finest attractions, events, places, and people (yours truly included) of the Faithful County are here to show you why County Offaly is the greatest place on this planet.

If you're planning on visiting Ireland any time soon, here are 7 reasons why you should hop in your car and head inland for a truly unique Irish experience:

We gave birth to former US President Barack Obama

Not literally, of course – that would be a medical impossibility but the current US President can trace his ancestry all the way back to the tiny village of Moneygall in the southwest of the county. 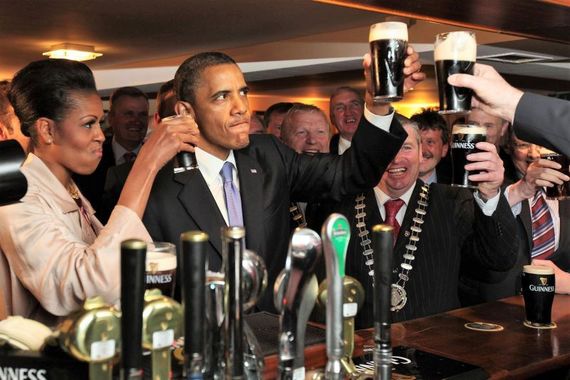 Offaly is home to one of Ireland's only extinct volcanoes...

Standing out like a sore thumb in a county flatter than a steamrolled pancake, the 234-meter high Croghan Hill commands quite a view over much of the eastern half of the county. But there's a very good reason for its relative isolation. It is the remains of an extinct volcano.

Sadly (thankfully), it's been dead for thousands of years, but it does make for a very cool obstacle course.

... and a world-famous whiskey!

True story: this writer was in one of those dodgy electronics shops in Times Square, New York back in 2000 when the owner, on hearing we were Irish, asked were we from Tullamore. Not Dublin or Cork, but Tullamore.

A post shared by Tullamore Dew Our Distillery (@tullamore_dew_our_distillery)

Now I suspect that the man had never set foot outside Times Square, let alone New York, so we came to the conclusion that he had a fondness for one of Ireland's most popular exports, Tullamore Dew.

Birr Castle was home to the world's largest telescope 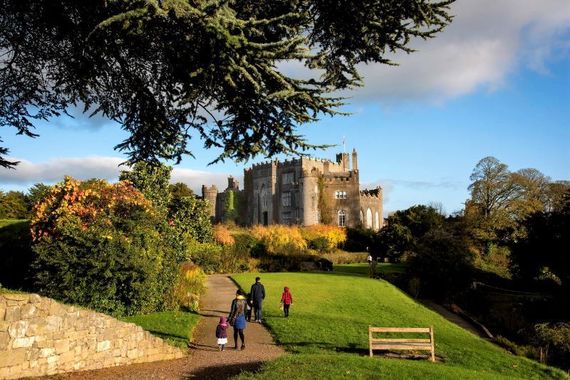 We respect the beauty

Bog lands in Offaly have an inherent natural beauty – and we're making the most of it. Thousands of hectares of cutaway bog have been transformed into parkland, like the nature reserve at Boora Bog. It's no Grand Canyon, but we'll take it. 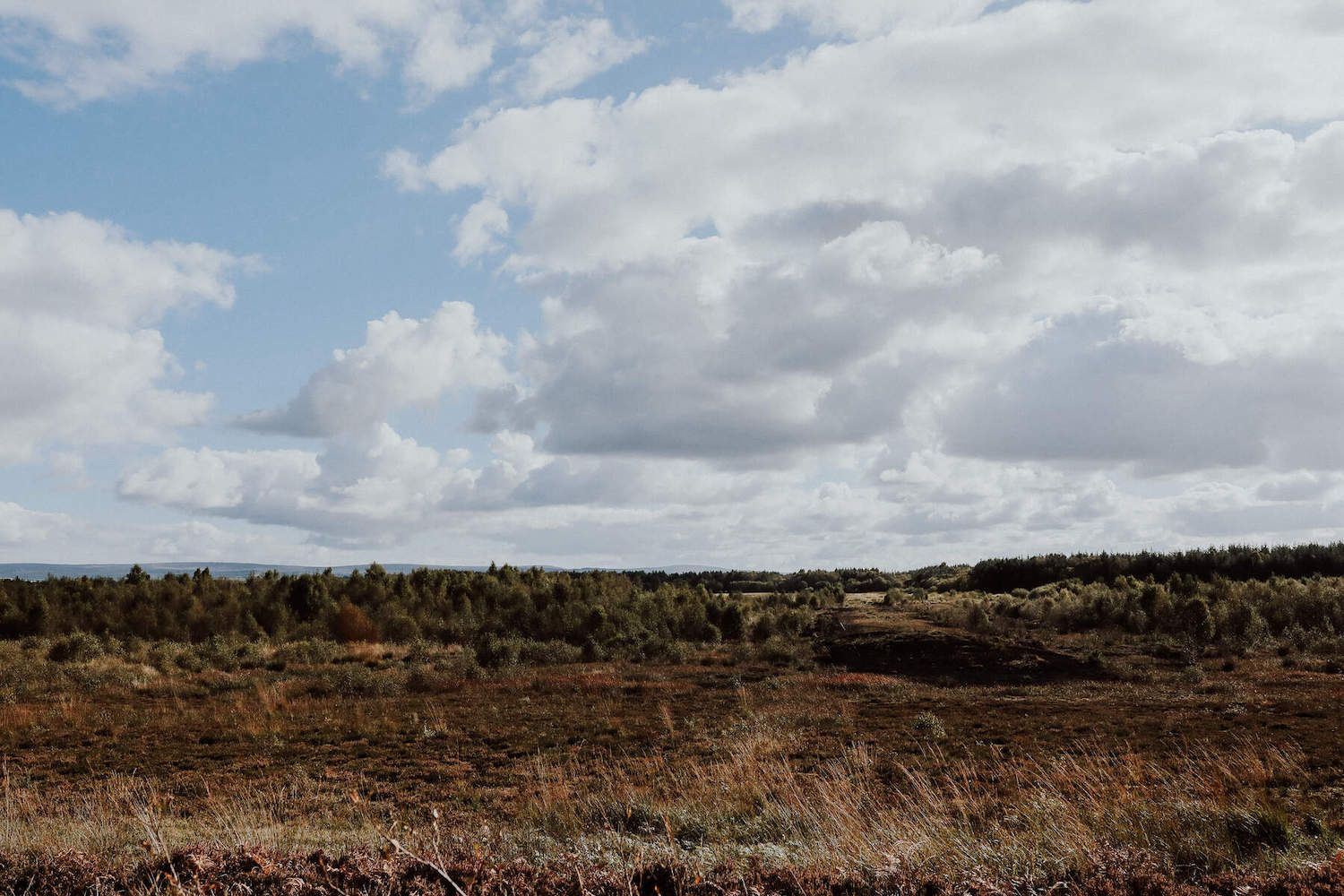 We were pioneers in the fight against cancer

The man who developed radiotherapy in the treatment of cancer was born in Offaly. John Joly from Bracknagh was a bit of a whizz-kid when it came to all things science. He's also known for developing techniques to accurately estimate the age of a geological period, based on radioactive something or other.

Even ghosts want to live here 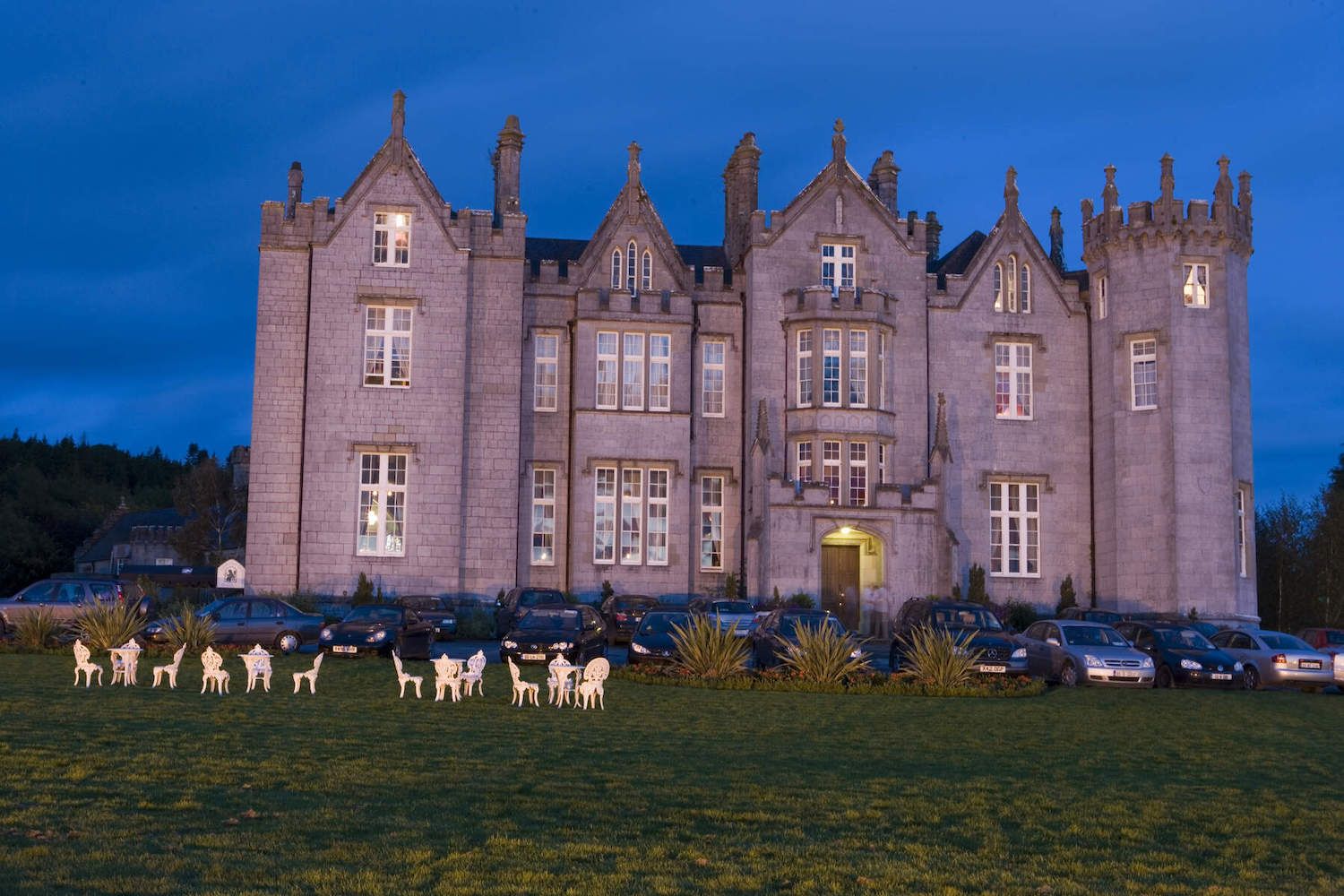