All the basics – and some fun facts – about County Limerick. 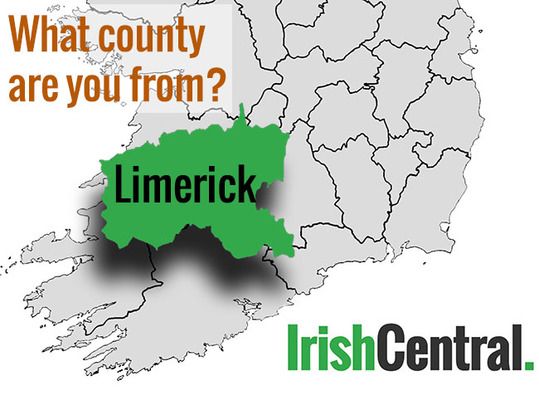 All the facts and interesting trivia about the Irish county of Limerick!

Limerick is a riverside city with the River Shannon flowing through it. Limerick is a vibrant city with a combination of big city amenities and small town friendliness. This makes it a wonderful location to learn English. It is the third largest city in Ireland with a population of roughly 90,000, with 20,000 third level students from the University of Limerick, Mary Immaculate College and the Limerick Institute of Technology.

Limerick has many cultural attractions, some fascinating historic sights, fashionable bars, charming old pubs, glossy shops, smart restaurants and boutique hotels, cinemas, theatres, museums and a wide variety of sports amenities. It would be difficult to imagine a better or more central location from which to explore the many attractions of the West of Ireland.

Many places offer the bright lights, noise and action of the big city. Others offer the tranquility of a rural setting. Limerick is one of exceptional that provides both. Limerick City is one of Ireland's biggest cities and is the bearer of a proud heritage dating back over 800 years. The rural parts of the county include large tracts of the Golden Vale, a part of Ireland called such for the richness of the land and the beauty of the region.

Possibly the most notable feature of Limerick City is King John's Castle constructed in 1210 which dominates the city. Built by the Normans, the castle now holds a visitor center providing an information and images of the city going back through the centuries.

Of course Limerick has become known internationally thanks to the writing of one of its more famous sons Frank McCourt, whose book "Angela's Ashes" was made into a successful movie. A walking tour based on locations featured in the book is now available and a popular way to see Limerick.

Venturing out from Limerick City the visitor will find himself surrounded by a picturesque countryside with charming towns and villages running along the banks of the Shannon. These towns and villages are great centers for watersports and as the river broadens out into the Shannon estuary sailing becomes more and more popular with several sailing clubs along the coast.

Down the river in the town of Foynes, the Flying Boat Museum recalls the period of the 1930's and early 1940's when Foynes was the hub for air traffic between Europe and America. In those years flying boats dominated air travel on the north Atlantic route and visitors can relive that time at the museum, which features interactive exhibits, illustrations and audio-visuals. Limerick is very proud of the part it played in the growth of transatlantic travel.