Obscure names, such as Mason, Logan, and Jayden, have become more popular in the last 10 years. 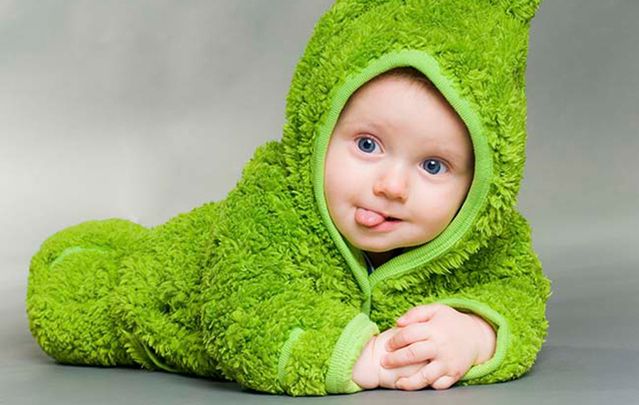 Ireland’s Central Statistics Office (CSO) provides data on all names given to three of more babies each year between 2004 and 2013.

The figures show that the top boys’ names have remained relatively unchanged with the top five most popular – Jack, James, Daniel, Conor and Seán – all ranking in the top 10 in the time period covered.

However, other more obscure names, such as Mason, Logan, and Jayden, have become more popular in the last 10 years.

The increased number of eastern European nationals working and living in Ireland has also driven the increases in the popularity of some names.

In the years up to 2006, fewer than 19 boys named Kacper, Jakub or Szymon (the Polish spelling of Simon) were registered. The names rose in prominence in the following years, peaking in 2008/2009 before falling slightly after the recession hit. However, all three names still remain in the double digits today.

On the flip-side, once common names such as Peter, Paul and Padraig are no longer even in the top 100.

Once popular girls’ names like Shauna, Shannon and Eimear have fallen out of favor, and in 2013 fewer than 10 girls were named Elaine, Lorna, Karen or Aishling. (However, the variation Aisling fared better with 132 entries.)

The name Amelia has seen a meteoric rise, becoming the fifth most popular girls’ name in 2013 compared to 2004 when only 53 girls were given the name.

The name Ruby has shot up into the top 20,and other risers include Lexi, Poppy, Fiadh, and Sienna, all now in the top 100.

Back in 1963 the most popular girls’ names were Mary, Ann, Margaret and Catherine.