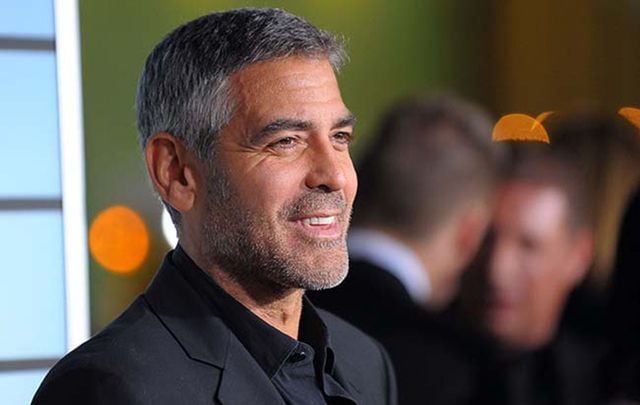 It's thanks to research by Eneclann that we now know the previously hidden story of George Clooney’s Irish ancestors.

Nicholas Clooney (George’s great great grandfather) was one of many cottiers in Windgap the 1850s who fell foul of "middlemen" who tried to force farmers off the land so they could amalgamate small holdings into bigger farms.

This situation often tipped-over into violence.

New court records prove that in 1852 Nicholas Clooney (George’s great great grandfather) was violently assaulted and for months was harassed through the court-system.

“Nicholas Clooney decided shortly after to leave Ireland and settle in Kentucky.  The rest is history,” says Fitzsimons.

“Now through a family connection and for the first time, we have photographs of the old Clooney house and farm taken in the 1930s, 40s and 50s.  The photos show a way of life now vanished.  It’s closer in time, and probably also in terms of experience, to the life of the immigrant Clooneys,” explained Fitzsimons.

The silver fox, Hollywood star, known to billions was born in Kentucky in 1961 into a well-known family of media types and entertainers including his aunt, the actress and singer Rosemary Clooney.

Speaking about his ancestral home Clooney said, “I’ve been to Dublin before with my folks.

“My Dad went to Ireland when he told them his name, he said everyone insisted on buying him drinks and he got smashed and had a great time!”

Far from the humble begins of his family’s tale in the 1850s!