On October 3, 1992, Sinéad O'Connor tore up a picture of the then Pope on Saturday Night Live. You believe she deserves an apology for the criticism she has faced in the following decades. 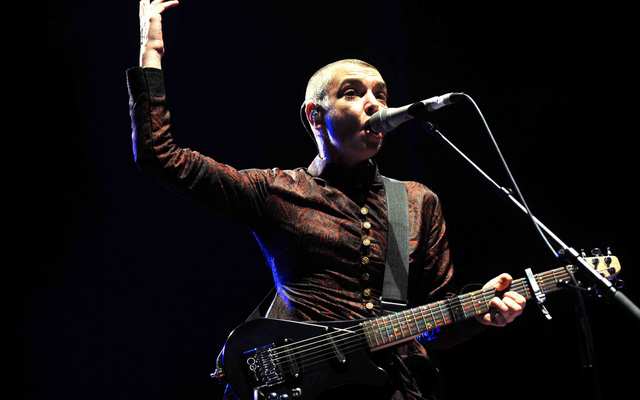 On October 3, 1992, Sinéad O'Connor tore up a picture of the then Pope on Saturday Night Live. IrishCentral readers believe she deserves an apology for the criticism faced in the following decades.

Last October 3 marked the 26th anniversary of Irish singer Sinéad O’Connor’s SNL appearance in which she tore up an image of the Pope and declared “Fight the real enemy.” The action was to have a considerable impact on her life and career and taint some people's view of her up until this day.

IrishCentral readers, however, believe that O’Connor deserves an apology for the criticism she has faced for the move.

“Had the church honestly responded to Sinead and taken appropriate actions it wouldn't be in the pickle it is and one can only wonder how many tragic stories of abuse could have been prevented,” stated one voter.

“We humans are not blessed with prescience, sometimes no one cares until way too long after the fact. All we can do, in the now, is try to make things as right as we may,” added another.