"The Last Shamrock" tells the heartwarming and often heartbreaking story of a diverse group of humanity thrown together in a rambling, 50-room nunnery where they struggle for survival during America's darkest decade. 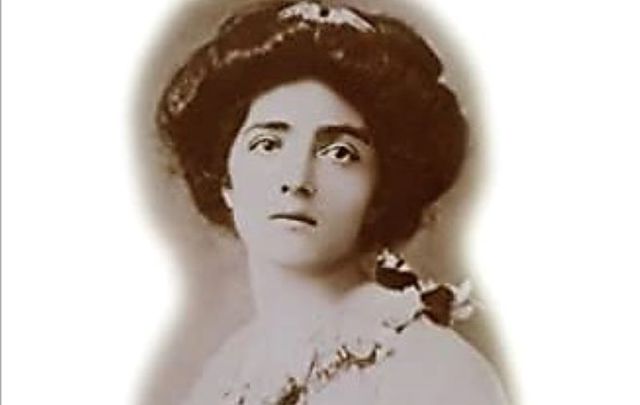 "The Last Shamrock," the new novel from Jim Pitts of the Great Depression based on an incredible true story

Ragtag refugees from the Great Depression stumble along different paths to become Bridie O'Driscoll's guests at an abandoned convent--"a clean, dry place where the rent never comes due."

Among them are lonely women with children, several orphans, an ex-convict with no last name, a once-wealthy widower with three sons, a gun-toting ex-speakeasy owner, a pimp and his young lady, an affable alcoholic doctor, a farmer a with an able wife, two kids, cows and a flock of chickens.

In their quest for bread, work and a little dignity, the unlikely guests of All Saints Convent shovel manure at the stockyards, do bookkeeping, pick cotton and unload boxcars. They also run a poker parlor in the nuns' dormitory, bootleg whiskey from a still in the basement and pursue other enterprises just beyond the pale of the law.

"Let's not judge those whose sins differ from our own," Bridie tells her wary parish priest as life at All Saints becomes a little less saintly.

Mingling faith and fairies, Bridie turns on "hard days" to the magic of her gold shamrock, hocking it for food, coal and other temporal needs. Won in a dancing contest at a county fair in Ireland, the three-leave clover--crafted by fairies, she believes, from a rainbow's gold--had once gotten her to New York and a new life as a Broadway chorus girl.

Set during the tumultuous era of Prohibition and the Great Depression, "The Last Shamrock" tells the heartwarming and often heartbreaking story of a diverse group of humanity thrown together in a rambling, 50-room nunnery where they struggle for survival during America's darkest decade.

"The Last Shamrock" by Jim Pitts