This Labor Day, more than any, is a time to celebrate our Irish heroes who gave their voice to the workers of America. 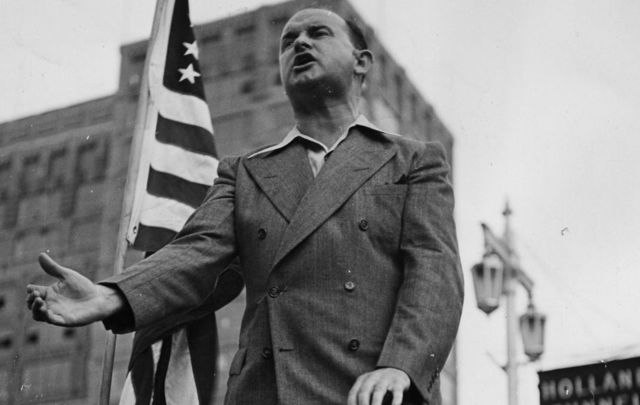 Mike Quill, from Kilgarvan, County Kerry, was one of the founders of the Transport Workers Union of America. Irish America Magazine

How could Labor Day not be an Irish holiday when the labor movement was inspired by giants such as Mike Quill, Mother Jones, George Meaney, Terence Powderly, and the founder of Labor  Day, Peter McGuire.

Indeed, the rise of the labor movement is inextricably bound up with the Irish rise from the ghettos during the same period in post-Famine America. As the Irish rose so did their determination to secure a fair wage and better working conditions.

The most famous of all was Mother Jones,  born Mary Harris in Cork in the early 1800s. She immigrated to Canada, lost her husband and four children in a yellow fever epidemic in Memphis, then all of her possessions in a Chicago fire.

She was late to the organizing labor game, but when she got involved she proved a force of nature.

In her fifties, she became one of the founders of the Industrial Workers of the World.  Her work with the United Mine Workers earned her the title “Angel of the Camp.” 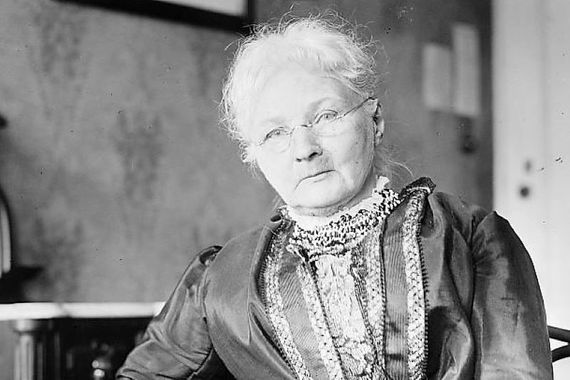 The "most dangerous women in America", from Cork, Mother Jones.

She was especially committed to the wives and children of union organizers and strikers and is famous for organizing the 1905 children’s march to President Theodore Roosevelt’s Oyster Bay, Long Island home to protest child labor. At the time children as young as seven were working in the coal mines in horrific conditions.

“Pray for the dead but fight like hell for the living.”

In 1905, the same year that Mother Jones, who had been called “the most dangerous woman in America,” was marching her children to New York, Mike Quill was born in Kilgarvan, County Kerry.

At 14 he fought in Ireland’s War of Independence. In 1926, blacklisted for serving with the “anti-Treaty” forces in the Irish Civil War, Quill made his way to America. He was 21. He is famous for allegedly telling the immigration inspector, “If there’s a government here I’m against it.”

Quill saw all the suffering of his fellow workers and said “enough.”

In 1934, with the help of some fellow Irishmen and others, he founded the Transit Workers Union. 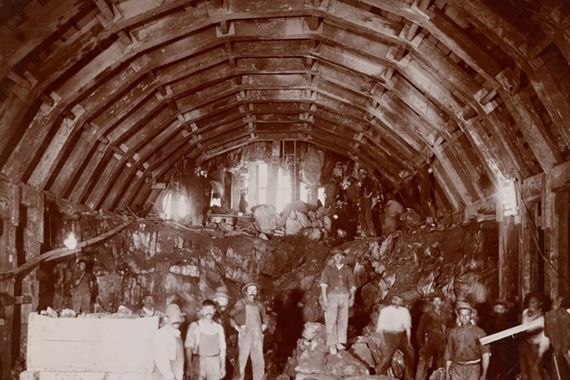 An image from NY Public Library of the builders who created the NYC subway system.

Quill said later, “We were no experts in the field of labor organization, but we had something in common with our fellow workers: we were all poor; we were all overworked; we were all victims of the 84-hour week. In fact, we were all so low down on the economic and social ladder that we had nowhere to go but up.”

In 1966, he presided over the famous 10-day transit workers' strike. The union was successful in increasing the hourly wage from $3.18 to $4.14 an hour and in earning an extra paid holiday for workers.

Remember him we will, him and Mother Jones, two fighting Irish who said enough is enough.