“It wasn’t all easy," says Philip DeClare, "compassion and understanding of the turbulence of life has led me to where I am right now." 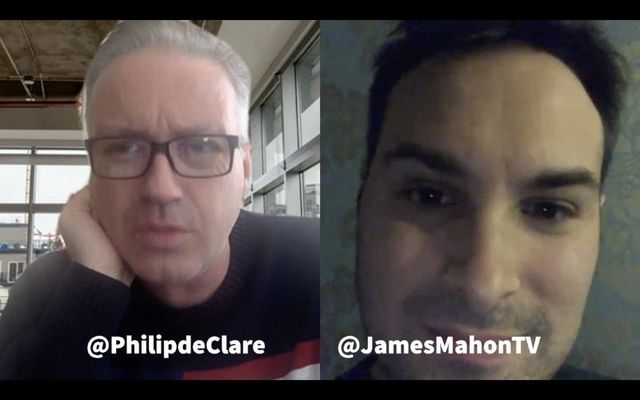 From off-Broadway actor to Paramount Pictures and around the world as a fine art dealer, the extraordinary emigrant journey of Irishman Philip De Clare reads like a Hollywood movie.

In one of his first in-depth interviews, he explains to James Mahon why he kept going despite the tragedy and heartache.

“I graduated back in 1995 from there I went to the UK, I wanted to be a professional actor” explains the relaxed De Clare from his home in LA.

However, a journey back and forth between Ireland and the UK was only the first leg of Philip’s emigrant experience. He then came back to Dublin after years of trying to break through in London.  “I worked part-time in a small gallery in Dublin, it’s where my love of art and photography began.”

When he had saved enough money by the turn of the century, he came to the UK determined to make it, “auditions after auditions to get my equity card in London."

During this turbulent period, he was also applying to the US Greencard lottery, “I applied for four years consecutively to get my Greencard, I asked my mom and she advised try one more time, on the 5th time I got it." 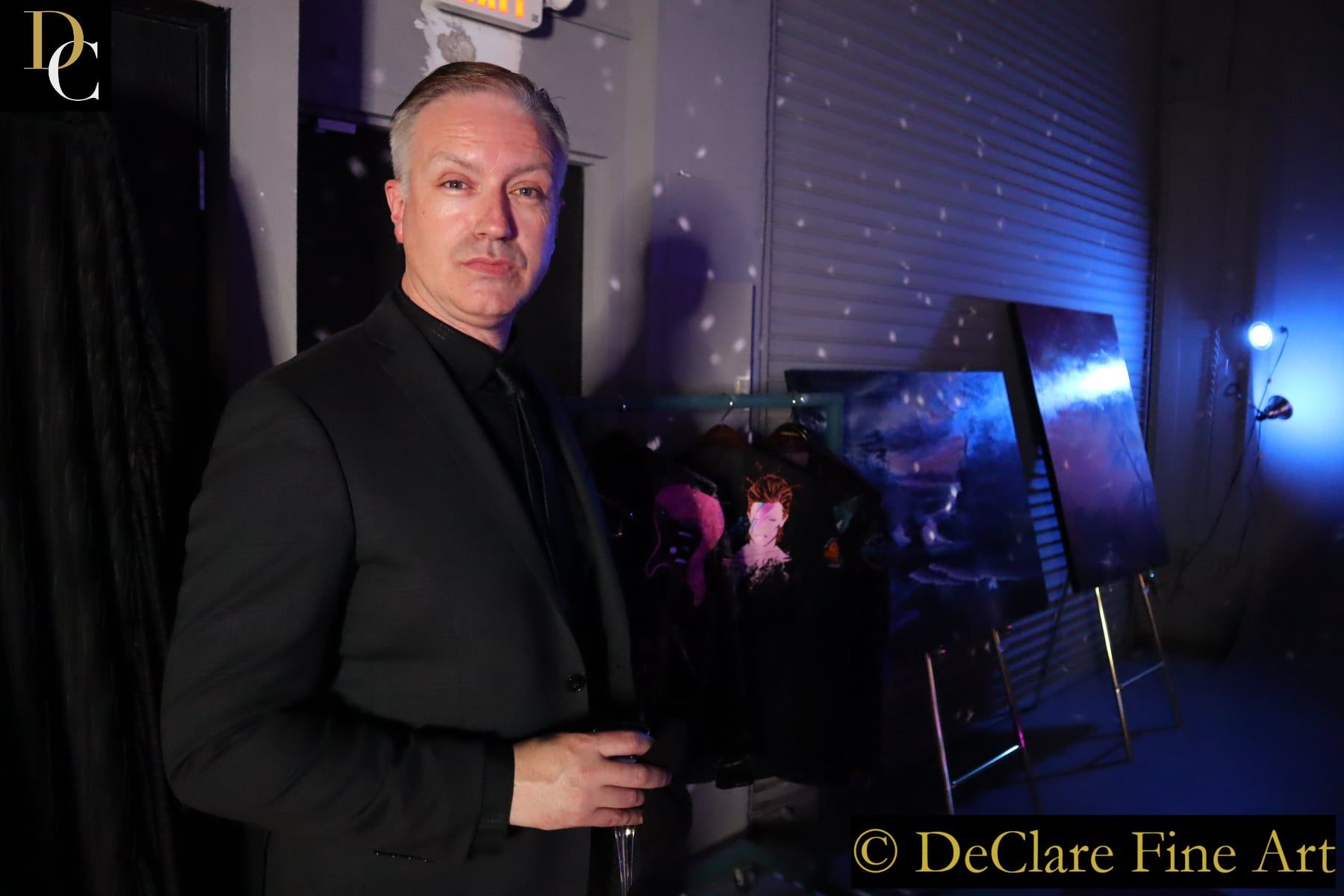 De Clare made the move to the Big Apple for two years appearing in a series of off-Broadway shows and carving out a career he was proud of. From there, his fortunes and path took another twist, “I got headhunted in New York by Paramount Pictures and moved to LA.” In California, he discovered he could finally combine his two passions, art and acting.

“I learned a lot, how to package programmes, writing, product placement, strategic placement of art in shows."

On advice from a Hollywood A-Lister that De Clare would not disclose, he left the studio life and opened up DeClare consulting to manage artists, actors, and photographers. The business aspects to artist management wore the Irish man down, and he wound up the company after a few years to follow what he then knew was his dream.

“I opened up DeClare fine art, I traveled around the world, Russia, Asia, finding artists that I loved." 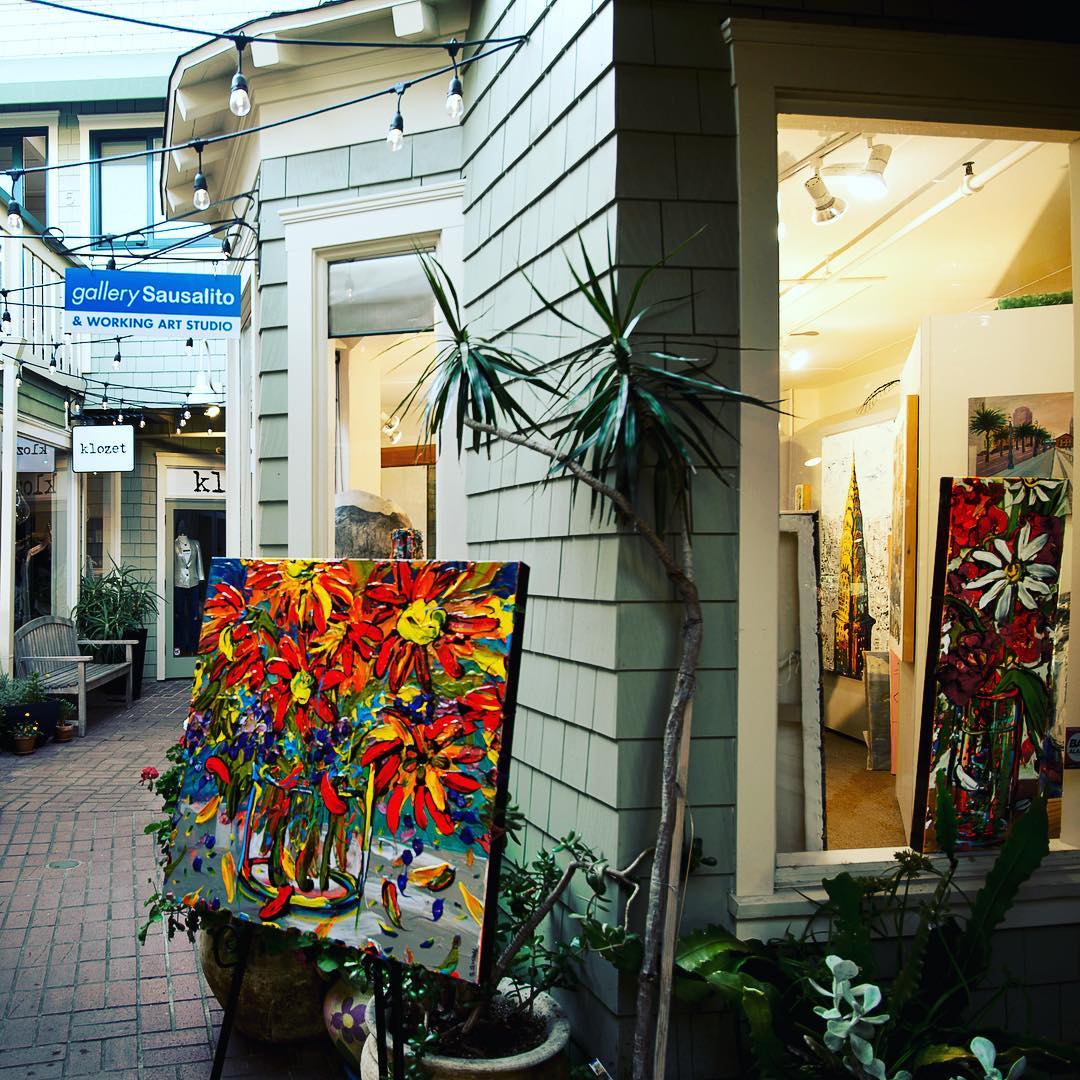 The reflective emigrant explains that throughout his journey over the last twenty years, he has experienced some tremendous highs but also a lot of lows. The hardest point he openly explains was, “When my father died in Ireland and I couldn’t come home, my ex-wife’s brother was murdered in LA and my company was taking a dive."

These three tragedies left him on the brink of packing it all in, but he decided to keep going. He explains leaving America and coming home did cross his mind, “I think you go through that every time you face a major obstacle, I never gave myself that option."

The journeyman career that led Philip to become one of Hollywood’s most sought after art dealers has come from what he believes is an enate Irish perseverance. He describes this as a “drive” his generation had, a drive to adjust, alter, and move forward.

“It wasn’t all easy, compassion and understanding of the turbulence of life has led me to where I am right now."