The club and trance scene has come to a halt, so what's one of Ireland's top DJs been doing during the coronavirus pandemic? 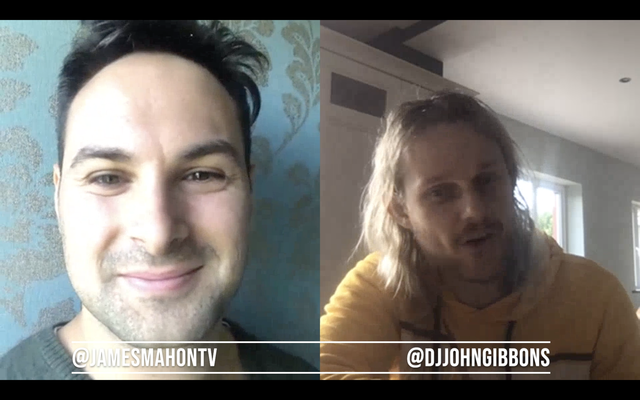 Working with some of Ireland's most talented vocalists including Stephanie Rainey and Patrick Sheehy of Walking on Cars fame, Carlow man John Gibbons had undergone a "reinvention".

It's a lifestyle, it's insanity, it's all about raving and drugs and parties, or is it? For some of the biggest names in trance and club music, it's about the opposite, hard work, and discipline. Calm, composed, and intelligent decisions are made by philosophical and strategic producers, management teams, and promoters.

Armin Van Buuren is a diet focused and a former law graduate, H.P Baxxter studied accountancy before training as a mechanic and John Gibbons made sure he finished his undergraduate studies before he became one of the biggest DJ's in Ireland.

"It all happened by accident really, a DJ didn't show up for a secondary school disco I was organizing so I gave it a try" explains Gibbons who says he was always passionate about music "I had a big CD collection at the time".

From there the Carlow native found that demand grew for his talents and as a teenager, he performed at birthdays and weddings before making the move to Dublin to began his university studies.

However, it was in the capital that the driven young producer got into promotions learning the hard way.

"For every five shows we put on we would make money on one," Gibbons said. 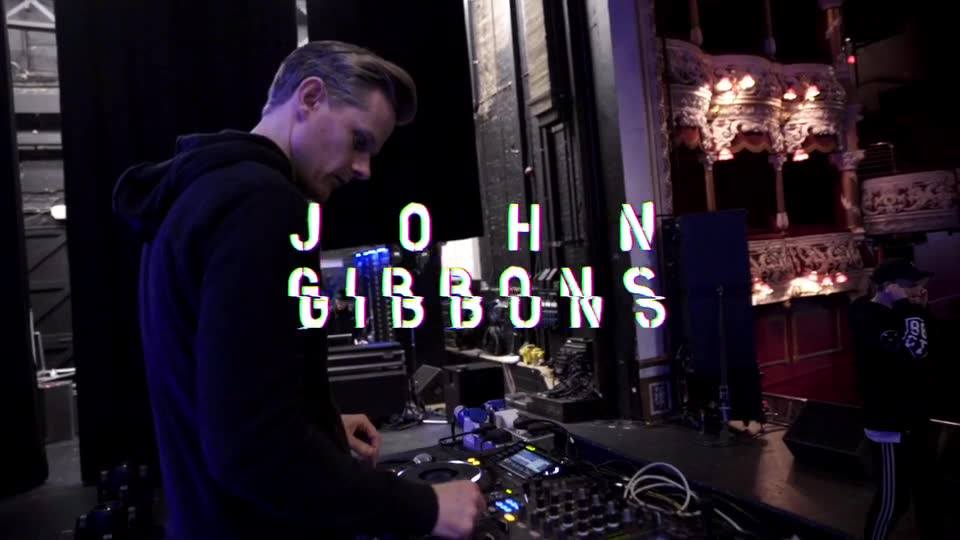 Combining DJing, promoting trance and club events, finishing his humanities degree, and hosting a popular radio show on Spin 103  Gibbons had thrown himself in at the deep in but wasn't afraid of hard work and "being frugal".

Supporting Justin Bieber gave Gibbons a taste of mainstream success and he threw himself into the creative aspect of music production.

Gibbons said, "I wanted to keep learning. I didn't want to use 'ghost producers'".

Hit after hit followed and with it International acclaim and world touring in recent years. Yet no one could have predicted that the club and trance scene would come to a halt in 2020.

Gibbons, who describes himself as a "reinvention", went back to the drawing board.

"Not gigging all weekend meant I wasn't tired Monday morning or Tuesday," Gibbons noted. Also with this newfound time and space, he began composing.

Working with some of Ireland's most talented vocalists including Stephanie Rainey and Patrick Sheehy of Walking on Cars fame Gibbons is plotting a chart assault over the next six months.

Before we concluded our conversation, Gibbons explains that his approach to his career coming out of COVID-19 will be one of being brave, drawing a comparison to the Lion in the Wizard of Oz he explains that creativity, belief, and courage combined can take a career anywhere.

Gibbons came across as much a deep thinker as he is energetic and explosive on stage and at numerous times thanked his parents for helping him to get to this point in his music journey. For a man that lifts crowds off their feet, his are very much on the ground and it seems his destiny is in his own hands as he journeys down the yellow brick road and into 2021.