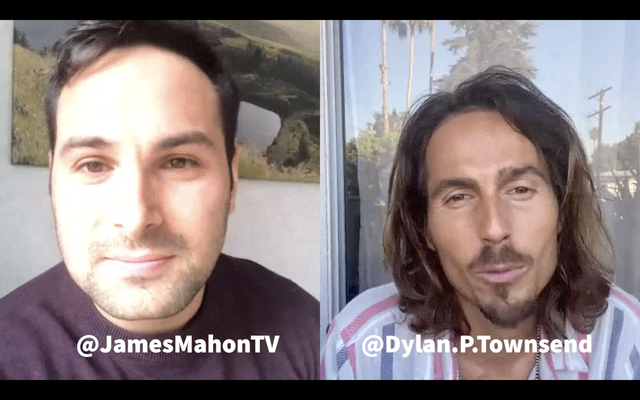 Dubliner turned LA star Dylan Townsend on his career and latest movie Bad Suns, a post-apocalyptic America inspired by the backdrop of division currently seen in US  life.

As the US elections dominate the news agenda, I think back to the time I spent in the White House and also to the Obama and Biden press conferences I covered as a TV journalist in Tennessee, then Donald Trump was just a billionaire reality-TV star with a cameo role in Home Alone 2. The energy and the conviction of when Obama, Joe, and Dr. Jill Biden spoke filled the room and for many years and throughout dozens of interviews since I haven’t felt that desire to keep listening and hang on every word until Dylan Townsend spoke to me via Skype this autumn. The passion he has and the natural storytelling skill set that he is translating to the big and little screen is unwavering. There is no languishing in the shadow of the older celebrity brother Stuart Townsend and former partner Charlize Theron there is just a juggernaut that is Dylan.

“Don’t become an actor, it’s really difficult” was what Dylan was told by Stuart during his time as a Hollywood A-List actor.

"I think he was trying to protect me” explains the reflective Dylan but suggests that despite admiring his brother he wanted to carve his own path, “I looked up to him a lot”. 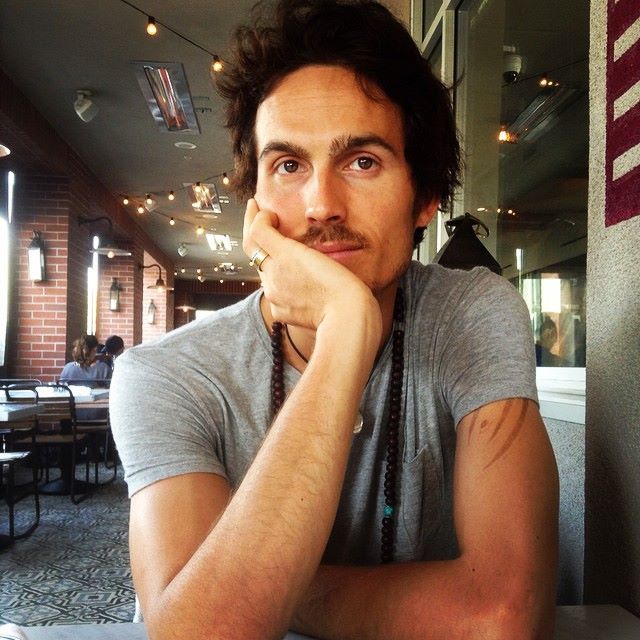 The Townsends brothers were familiar with the pressures of a high-profile life being the sons of a professional golfer and a model yet their father had this advice for a 16-year-old Dylan, “You should become an accountant and manage your brother’s money”.

Dylan had other ideas and strayed away from becoming a numbers cruncher with a career in journalism and eventually to acting, finding his passion for writing was what came to the fore. 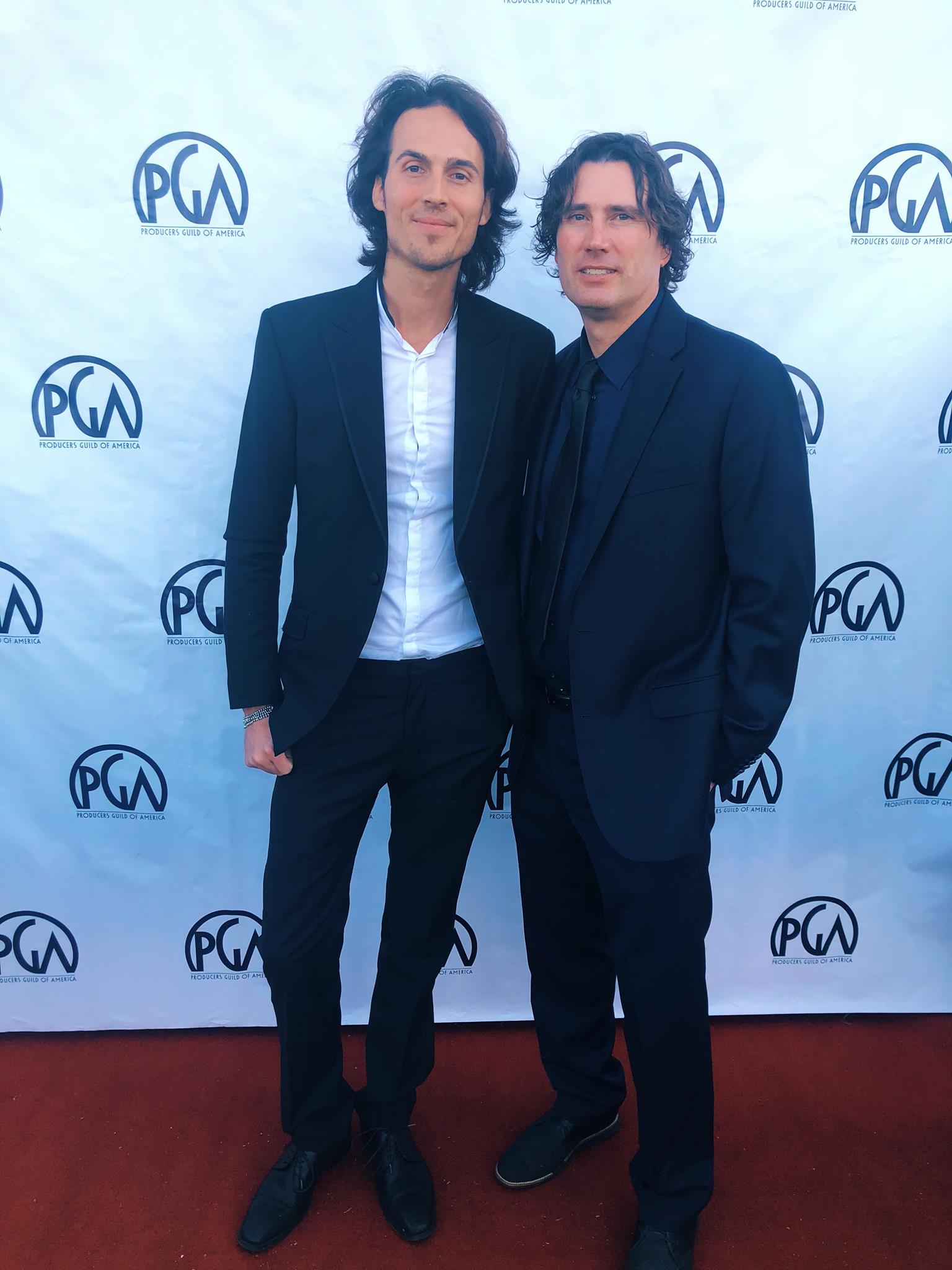 “I still would say 60% of my work is Irish focused, there are so many Irish stories that haven’t been told.”

Combining a love of British and Irish history with a Hollywood flare the young director, writer, and producer’s latest film has been winning film festivals across America. Bad Suns is a short that explores a post-apocalyptic America inspired by the backdrop of division currently seen in US life.

“Imagine if something happened and LA was deserted” was how the movie came about explains Townsend as he and fellow Dublin Hollywooder Kevin Ryan weaved a story they felt would resonate with 2020 audiences.

“He wrote an 11-page script” explains Townsend about the talented Ryan and together they added an Irish flair to the movie with Snowpiercer star Timothy V. Murphy coming on board. 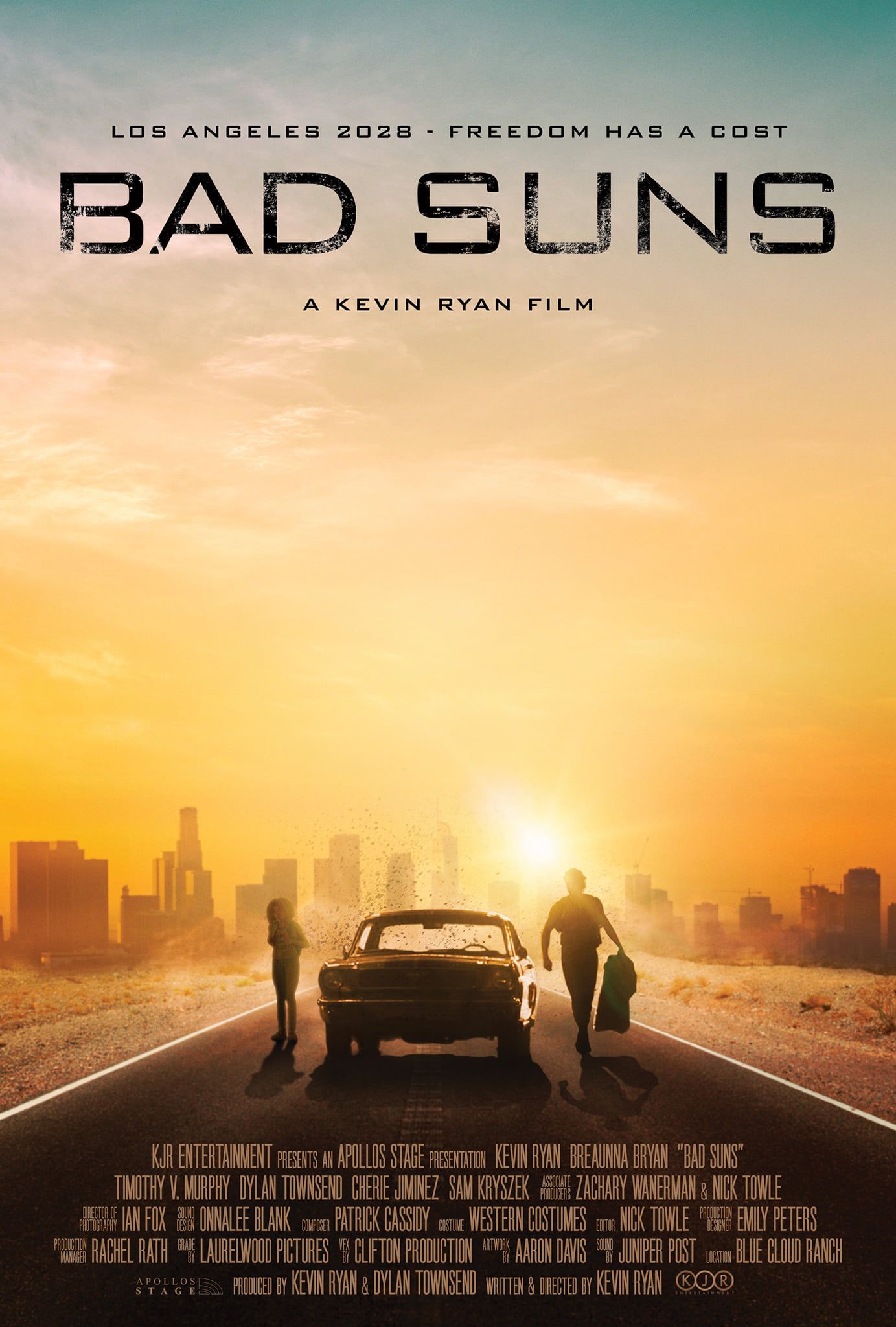 Townsend explained that despite the success of his latest film spearheaded by Kevin Ryan, he is already working on new material, “The time has come for Casement’s story to be told right” explains the history buff who wants to bring the story of the famed Irish revolutionary hero Roger Casement to younger audiences.

He is also researching and compiling other Irish material, “another story set in Ireland about the Asgard, the Howth gun-running”.

Townsend’s combination of drive and creative flair coupled with his down-to-earth approach are setting him on a path that hopefully will continue to bring pride to Irish audiences on both sides of the Atlantic.