Inspirational Dublin man Mark Conlon would be the first Irish national to complete 100 marathons in 100 days. 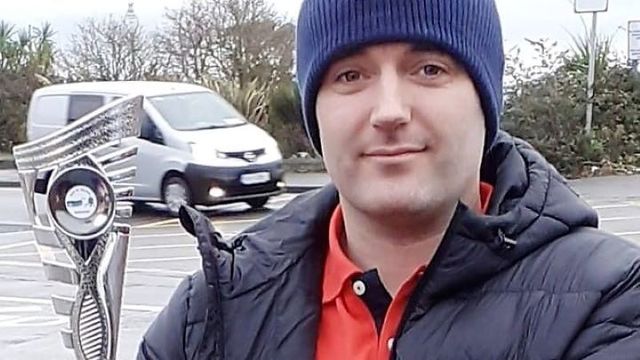 He's the super-fit former soldier who refuses to shy away from a physical challenge.

And now Mark Conlon is aiming to cement his reputation as Ireland's leading ultra-athlete by becoming the first person to run 100 marathons in 100 days.

The big-hearted Dubliner has raised thousands of euros for charity over the years through back-breaking endurance events, including 10 marathons in five days and 33 marathons in 33 days.

More recently, he pushed his body to the limit to win two consecutive Last Person Standing events, including one earlier this month which saw him push himself over 1,600 kilometers in 90 days and which climaxed with a back-breaking 168 kilometer run in 24 hours.

The 38-year-old revealed he's eyeing up an even more epic feat in the coming months when he embarks on a Herculean quest to become the first Irish national to complete 100 marathons in the same number of days.

He said, "I'm always looking for a new challenge. I'm 38 now, but I feel I'm getting fitter and stronger, and certainly, the experience I've built up over the years is helping me through these events.

"I've done some very tough challenges over the years, including the 33 marathons in 33 days, and the 10 marathons in five days. But I'm now looking to do 100 marathons over 100 days and that's something I'd like to do before I turn 40."

The Clondalkin, Co. Dublin native has been raising funds for Ronald McDonald House, a charity that provides accommodation for families of sick children.

"Whatever they throw at me will be nothing like the suffering that these young kids have to go through. All I need to do is to think of them and that keeps me going,” Conlon said.