The English general in exile after the Irish wars

Major-General Hugh Tudor was appointed “Police Advisor” for Ireland in May 1920. 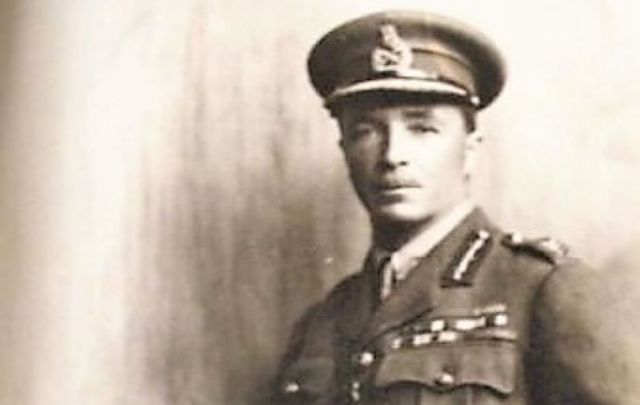 The below is an excerpt from Echoes of Their Footsteps Volume I  by Kathleen Hegarty Thorne. Researched by Patrick Flanagan.

A turning point in the War of Independence came on 22 May 1920 when Major-General Hugh Tudor was appointed “Police Advisor” for Ireland.

In the future, the “police were to be a military force under the command of soldiers.” The soon-to-come Auxiliaries “were police in name but military in fact” (“Window on the Past,” Irish Press, 22 May 1965, p. 10).

Hereafter, Tudor was a marked man. The IRA believed that Tudor was behind the atrocities of the Black and Tans. They made an unsuccessful attempt to assassinate him in Ireland.

Even after the Irish wars were over, Tudor lived the life of self-imposed exile. He settled in Newfoundland (he had commanded the Newfoundland regiment in World War I), where he posed as a fish buyer. He was shunned by the prominent members of the community and blackballed by the golf club set. He walked around with brass knuckles, always toting a gun.

Living without his family, he survived a life of wariness and unusual non-celebrity for a decorated British General.

Local rumour claimed that an IRA hit squad was sent to the town of St. John’s but was talked out of carrying out its mission by the local priest, who personally had no use for Tudor and wouldn’t even shake his hand. Tudor died in 1965. (“The English General Behind the Black and Tans,” Irish Independent, 14 January 2012, p. 94).