Second time round - remembering the unbreakable bonds and cherishing graduation day in Connecticut. 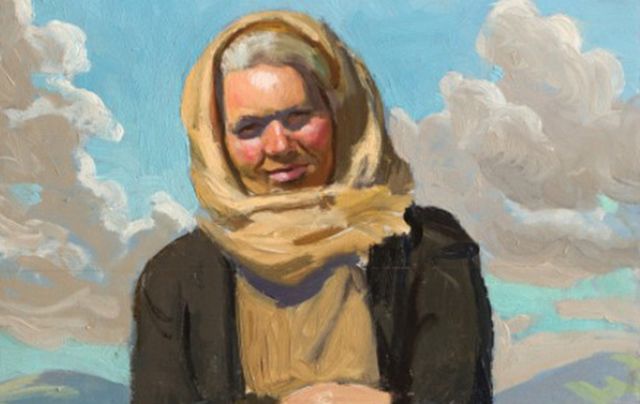 I never formally graduated from Queen’s University, my alma mater.

Back in the day, graduating students had to endure the British National Anthem played by the RUC band.

Which for me, in 1980, seemed like good reason to graduate in absentia.

I was however, very much present at Quinnipiac University in the hills above New Haven, Connecticut, on Saturday morning for my second graduation.

Quinnipiac, named for the Native Americans who once ran free in these parts, is a 10,000-student university which has enjoyed an amazing ascent under the leadership of renowned Irish American John Lahey. During his 30-year tenure as President of Quinnipiac, John Lahey has built Quinnipiac up from a small commuter college to a prestigious national institution with both a law school and a medical school (a boast less than three per cent of American universities can make) as well as formidable sporting teams and state-of-the-art arenas.

As a former Grand Marshall and now Chair of the New York St Patrick’s Day Parade, John Lahey stewarded the positive changes towards greater inclusion which have brought much cheer to all who love Irish America.

But it’s the creation of the Museum of Ireland’s Great Hunger beside the Quinnipiac campus that remains his most striking contribution to both Ireland and Irish America. The greatest collection of art relating to An Gorta Mór is on display at the museum — and what better way to tell a story of that unspeakable cataclysm than through art.

Thrill and all as it was to be presented with an Honorary Doctorate by President Lahey at the graduation ceremony in Quinnipiac University, it was equally a privilege to make my first visit to Músaem an Ghorta Mhóir.

The good news is that this unrivaled collection of masterpieces relating to the Great Hunger — including Michael Farrell’s Black ’47 — will be on display in Ireland next year when the collection comes to Cork and Dublin. A future trip to Belfast would be a fitting monument to the multitudes who perished in that city during An Gorta Mór — Clifton Street Graveyard alone is said to contain 7,500 bodies in its unmarked Famine grave.

I didn’t speak at the graduation ceremony though if I had have I would have told the young graduates that the most important proverb in the Irish language is, ‘Ar scáth a chéile a mhaireann na daoine’. (‘We all live in each other’s shelter.’) And come the day at the end of their long lives when the famed Quinnipiac Polling Institute asks how much shelter they gave to others, I am certain their poll numbers will be sound. And of course, I would have said ‘go raibh maith agaibh’ to John Lahey, his Vice-President for Public Affairs Lynn Bushnell and to everyone else at Quinnipiac who made the graduation ceremony such a wonderful experience for myself and fellow honorary grads, Conor Kenny of the famed Kenny Bookstore in Galway who helped gather the museum’s art collection, and Yale economist John Geanakoplos.

Queen’s University today is an inclusive and progressive institution and I am delighted to work constructively with its leadership team.

But I have never felt that unbreakable bond with my alma mater that I see among American graduates in relation to their universities. And that may be linked to the fact that, back in the day, those in power at QUB thought it a good idea to make nationalist students stand to salute the Queen. I can’t say for sure.

However, I can say this: Second time around and 37 years on, I was delighted to stand at Quinnipiac University alongside a thousand other proud graduates to receive my degree from John Lahey.