Finsbury Park RFC in North London is looking back to its beginnings as well as looking forward to the future during its 10th anniversary. 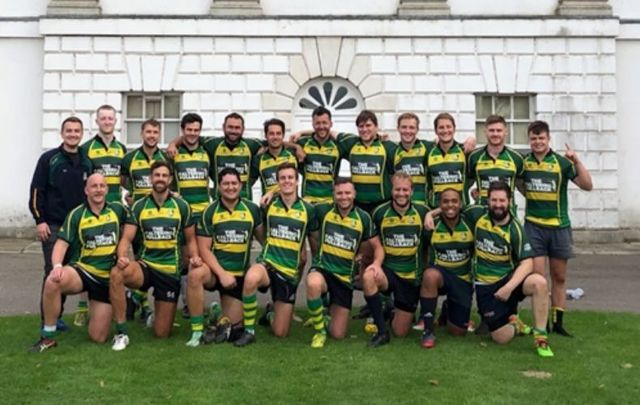 Finsbury Park RFC will be celebrating their 10th season as an amateur London rugby club in 2021 with a number of activities both looking backward at the story so far as well as forward to their long-term development, but did you know that it is a club with very strong Irish links, including a famous Irish sporting event and two Irish rugby sporting legends?

North London’s fastest-growing rugby club has climbed 10 tables from where they started in 2013 and now boast two competitive senior XV sides, with the 1st XV playing in London 3 North West and the 2nd  XV in Herts/Middlesex Merit Table South West 4; a rise noted by a lot of rugby clubs in the local area and at the top level in the corridors of English Rugby’s ruling body of the RFU itself. 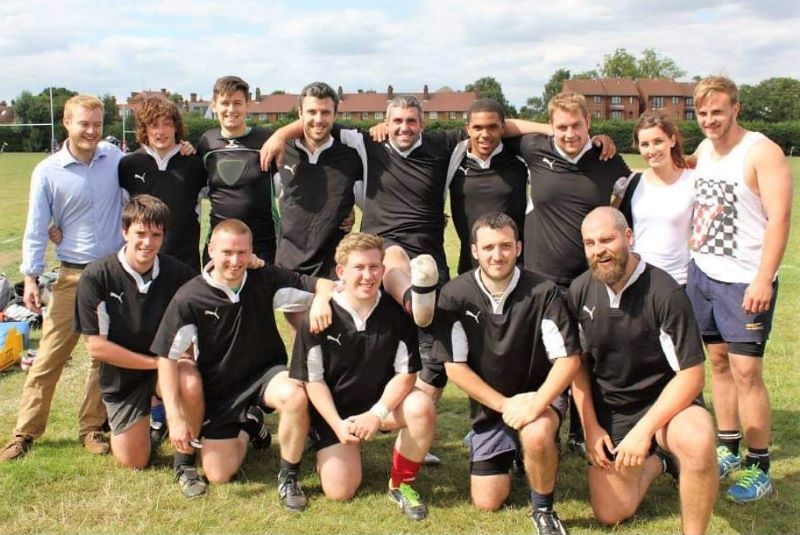 Finsbury Park RFC’s meteoric rise stems from humble beginnings in the now gone The Quays pub on Holloway Road between President Séan Burke (whose father is from Galway and mother from Mayo), long term club member and former club Chairman Stephen Morse (whose mother is from Mayo and whose father’s family is from Cork) and Chris Dalby (whose mother is from Galway), all three London Irish childhood friends who have played rugby all their lives. Where the club stands now is a testament to their musings over drinks and hard work and passion, along with everyone else who has played for and supported the club in its first decade. 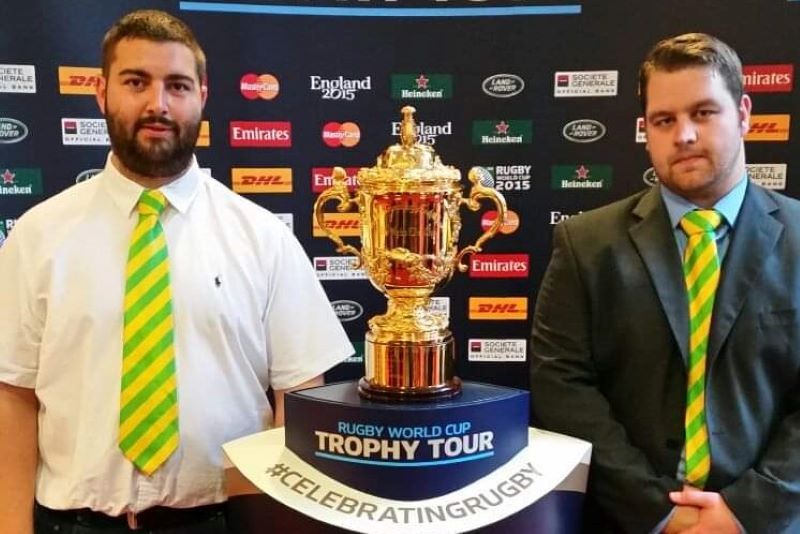 For Séan, who also works locally in the Access To Sport project, the main aim was to provide rugby to the young people in the Finsbury Park, Islington, and Haringey areas as it was fairly football-dominated. Most people in the area are more likely to be seen in Arsenal or maybe Tottenham Football tops, certainly not Saracens or Harlequins Rugby tops. Whilst it does have an American football team too, the area is more known for its love of football.

Séan said: "Starting the first adult session on a Friday night at 8 pm 10 years ago and having 10 lads turn up, I couldn't imagine we’d be where we are today.

"The success of the club comes down to its members. Without their passion and dedication to the club, we would never have grown as we have. Rugby brings us together but it's the friendships and support of the club that keeps us coming back."

Séan’s sporting pedigree involves one of Ireland's most famous sporting achievements, his father is none other than Bobby Burke from Mullaghmore, Co Galway a well-known member of the Galway community here in London and owner of the 1999 English Grand National Winner Bobby Jo.

With the same drive and determination as his father, Séan has left his own mark on the sporting landscape here in the UK and is a very proud son of Galway and Mayo too, and heavily involved with the Galway London Association and other London Irish organisations. 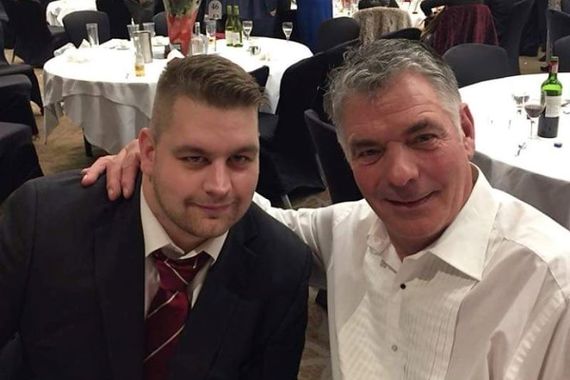 As part of the 10th anniversary celebrations, August 7th will see a club fundraising day of games, BBQing, beers very kindly donated by our partners at The Faltering Fullback, and a raffle to help raise money towards the club’s long term development plan. The club will also have an onsite club shop where members will be able to purchase our brand-new 10th-anniversary club shorts along with some other updated club stash sporting our new logo. 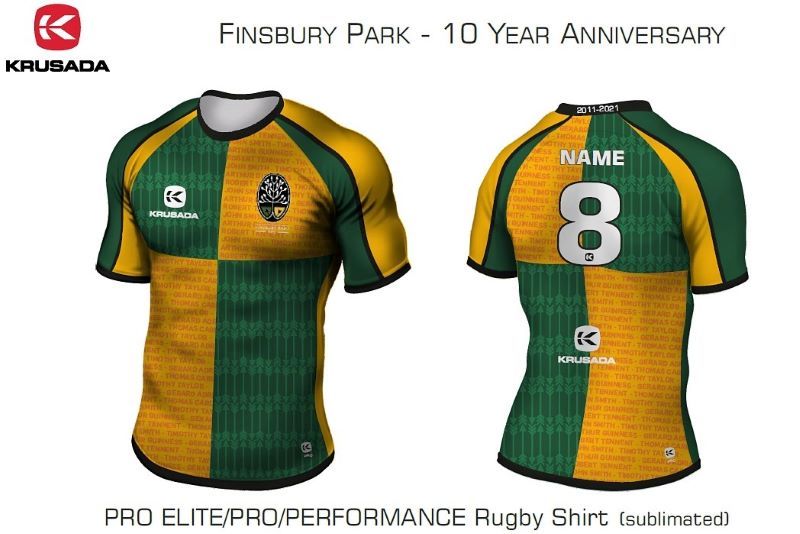 Finsbury Park RFC has also developed strong links with professional clubs for charitable causes. In its short existence, the club has held a charity rugby day at Stone X Stadium, formally known as Allianz Park, the home of English and European rugby powerhouse Saracens RFC in the Summer of 2014, and again in Fall 2015.

Here, they played a charity match against a touring side from The Basque Region known as Archiball Côte Basque RFC (a feeder club for the world-famous Biarritz Rugby Club) during the 2015 Rugby World Cup held in England, which had former Argentina (Pumas) Rugby Star Federico Aramburu, who played in the 2007 World Cup, and US Eagles Flanker Richard Tardits, who played in the 1999 World Cup and has also represented Phoenix Cardinals & New England Patriots as a Line Backer, in their team. The events were in support of Cancer and Motor Neurone/ALS disease research. 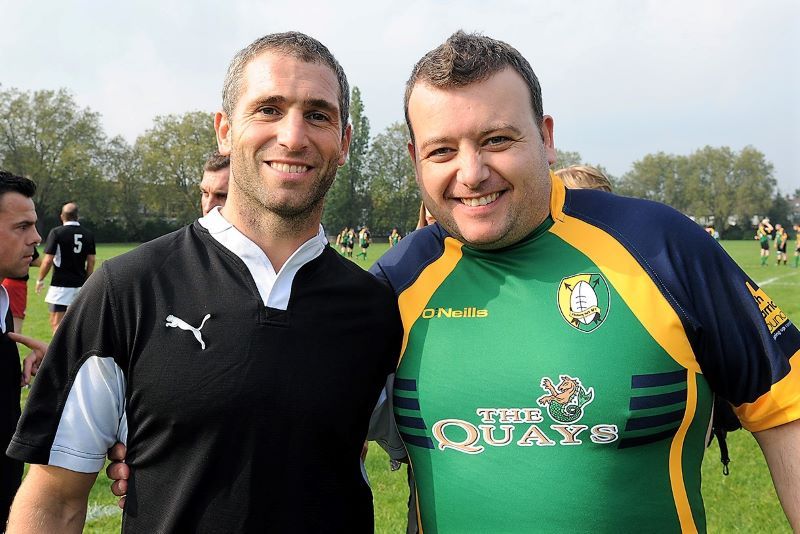 The Fins’ Irish rugby roots run deep with connections to not one but two former Irish rugby internationals - Ulster and Ireland 2009 Grand Slam winner Tommy Bowe’s first cousin, Hugh Lyons, who played for the club between 2012 and 2017, and two cousins of former Leinster and Ireland star Shane Horgan, second cousin David Flatley from 2012-2016, and distant relative Éamonn Gallagher who joined the club in 2013. 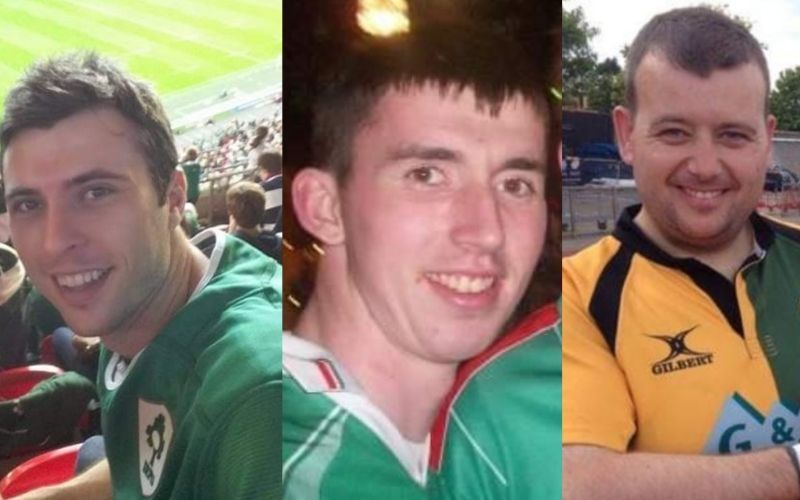 After two years of training in Finsbury Park and playing at different grounds around the local area, the club moved to Downhills Park in 2014 along with Eire Óg Men’s and Holloway Gaels Ladies GAA teams. On the day of their ground opening, they had a special visitor in former RFU Professional Rugby Director and England Rugby legend Rob Andrew.

Along with both Eire Óg and Holloway Gaels, they are planning to obtain a long-term lease on their ground from Haringey Council and expand and greatly improve their facilities as they grow their club. 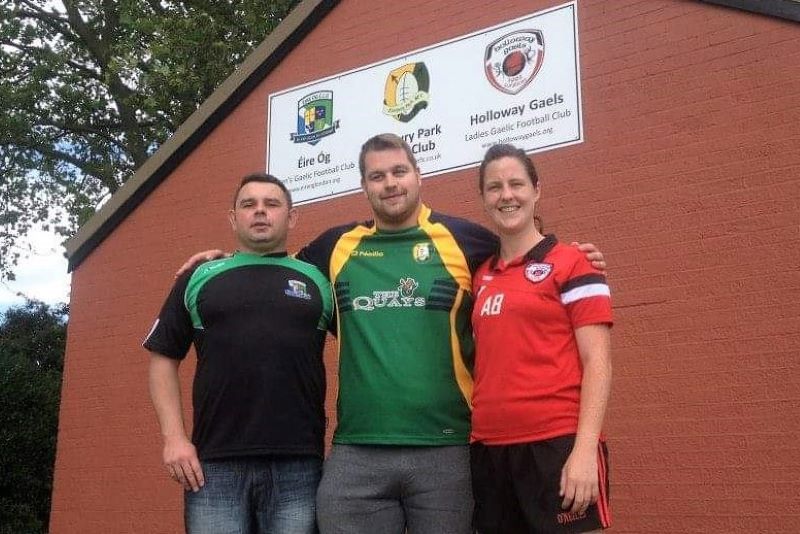 Presidents of Eire Óg and Holloway Gaels with Sean Burke.

Finsbury Park RFC has come a long way in a short space of time, and at this 10-year milestone are looking ahead to a bright future as they become one of the premier amateur rugby clubs in the area.

If you want to find out more about Finsbury Park, get involved as a new member, or help their growth in some way then please visit the Finsbury Park RFC website for more details.