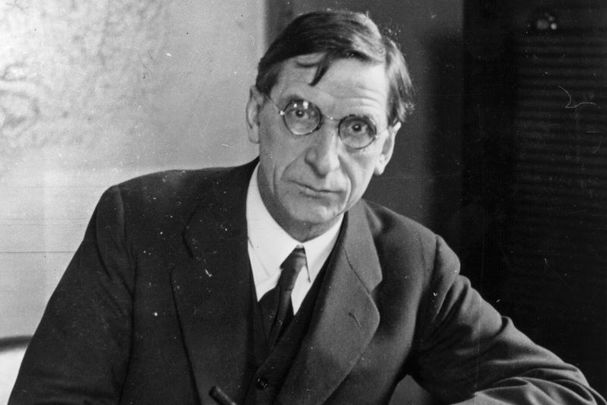 The young revolutionary, the highest-ranking Irish leader left after the Easter Rising, had come to win U.S. recognition for the fledgling Irish Republic and to raise millions to finance the War of Independence which was raging back home.

In the process of achieving those goals, de Valera tore Irish America apart and destroyed the most powerful Irish American organization ever, the Friends of Irish Freedom (FOIF), which had 70,000 paid-up members across the country.

The FOIF was under the leadership of Fenian and Easter 1916 financier John Devoy, owner of the Gaelic American newspaper, and Judge William Cohalan, an expert inside operator with massive reach into both the Republican and Democratic parties.

As outlined in the very impressive two-part documentary de Valera in America on TG4, the Irish language station (with English subtitles currently available on RTEPlayer.ie), de Valera’s version of what caused the massive split has now been undermined with recently discovered papers in the American Irish Historical Society in New York.

The early part of de Valera’s trip was an incredible success, featuring massive crowds of Irish Americans flocking to see and hear the man bearing the title many believed they would never see: president of the Irish Republic.”

In Boston alone 25,000 with 10,000 more locked out showed up at Fenway Park to see “The Chief” as de Valera was known. From coast to coast he drew huge crowds as the American Irish flocked to his side.

But all was not well internally. Cohalan and Devoy had a massive falling out with de Valera which would ultimately doom the Friends of Irish Freedom.

De Valera wanted to control all fundraising which ended up at an incredible $5 million, the equivalent of $100 million today. The FOIF with its massive network in place across the country wanted to be a major player in the drive for funds.

De Valera’s version of events that the FOIF had shunned him at every turn and tried to sabotage his mission is directly contradicted by the Cohalan and Devoy papers. They prove that far from standing back, FOIF kicked in an initial $100,000 and began a major drive to raise funds from their branches across the country.

But de Valera demanded total control, emboldened it must be said by the massive crowds who turned out to see him which flattered his rapidly growing ego.

The end result was a familiar one in Irish circles -- a split -- with de Valera starting a counter organization to FOIF that quickly took over, and FOIF faded.

The split meant that any hope of U.S. recognition was lost. The two factions represented two different resolutions at the Republican convention in Chicago and both were lost where one would have got through. De Valera had no better luck at the San Francisco Democratic convention.

De Valera returned home having created a massive split in Irish America but having raised a fortune for the cause. Irish America would never be as strong again as it was when De Valera had just landed.