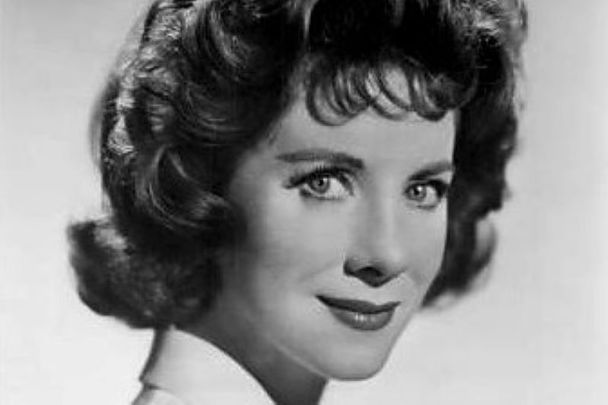 Irish singer and entertainer Carmel Quinn, who found fame when she came to America and appeared on Arthur Godfrey’s show in the 1950s, has died.

Quinn passed away at the age of 95 at her home in Leonia, New Jersey on March 6.

Originally from Dublin, a biography note on her website says she began her singing career there with the Bobby Murphy Orchestra singing at small charity concerts and a few other jobs around the country.

“Eventually, I came to America,” she wrote on the website. “It was the mid-fifties when I appeared on the Arthur Godfrey Talent Scouts radio show and won the contest. My prize was to then appear on the show for the next three days. I did, and I stayed on as a regular for six additional years.

“The American audience came to know of me from my daily appearances on the show with my singing and telling of humorous anecdotes about my life. This won for me instant popularity.

"In the intervening years, I have appeared in numerous musicals, engaged in repartee on the various talk shows and have performed for presidents John F. Kennedy and Lyndon B. Johnson and to SRO audiences at Carnegie Hall for more than 25 years.”

Her biography added that she appeared on many national shows including Today, The Tonight Show, Live With Regis, and Kathie Lee, and many more.

“Her numerous albums and cassettes and CDs have earned accolades from every sector of the populace; her special love for children engendered ‘Patrick Muldoon and His Magic Balloon,’ a recording which earned her a prestigious Grammy Award nomination.

“Whether singing or telling her wonderfully outrageous anecdotes or meeting the great demand for speaking engagements, she immediately has an audience in the palm of her hand, making it sing, laugh, or reminisce.”