British vote for Brexit was doing the right thing for them

Despite the might shown in WWII Britain became just another European Union member being dictated to. 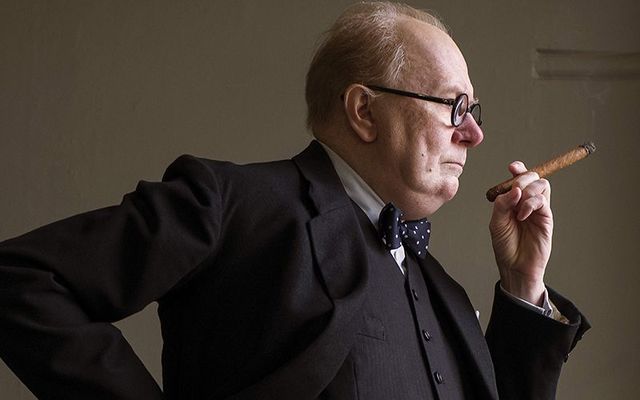 Despite the might shown in WWII Britain became just another European Union member being dictated to.

The British voted for Brexit for perfectly good reasons that seem to escape the media.

The British look at the European countries like Belgium, France, Holland, and realize something fundamental.

Without the immense sacrifice of the British people in the Second World War those countries would likely still be Nazi dictatorships with Hitler’s 1,000-year Reich in full bloom.

Without Winston Churchill at the helm the entire continent of Europe would be flying the Nazi flag. He alone of the British and European leaders realized the existential threat that the continent faced and how there could be no truck with Hitler.

The French and the others believed otherwise until the morning Parisians awakened to find German panzer divisions at their doorstep. Ditto the Belgians and Dutch, Austrians, Danes, Norwegians, and Poles.

The greatness of Churchill – despite his faults – is shown in the new movie “The Darkest Hour” when Britain stood alone and fought back from the Dunkirk disaster to drive the Nazis off the face of the earth in tandem with the Americans.

Now these same “surrender monkey” countries, in the immortal words of The New York Post, want to lord it over the British and dictate to them what they can and can't do with Brexit.

They have some cheek and there is no doubt that if Churchill were around he would have reversed the famous victory salute and given two fingers instead.

Indeed, one could see Margaret Thatcher doing the same. She would not brook any argument about the great in Great Britain.

Yes, Britain was once great, but that time passed after the Second World War when the US took over the mantle of world leadership. One of the reasons is that they lost so many men fighting the Nazis they left their army depleted. The Suez Canal debacle under Prime Minister Sir Anthony Eden finished them.

Despite that great sacrifice they are treated like outcasts in Europe. It seems a pretty sad way to offer your thanks after being saved from the Nazis.

Britain (and Ireland) should never have gone into the European Union.

Ireland was bankrupted by them, and still is, while Britain just became another country out of 44 in continental Europe. Island nations are by definition on the periphery and the British and Irish isles are no different.

Britain should leave and ignore the wobblers who want a nanny state ruled from Brussels and Germany by Angela Merkel. The reality is they have no other choice after the referendum.

Where do you stand on Brexit? Do you think Britain was right to vote out of the European Union? Or have they made a terrible mistake? Let us know in the comments section below.