New York has become basic and it's probably your fault 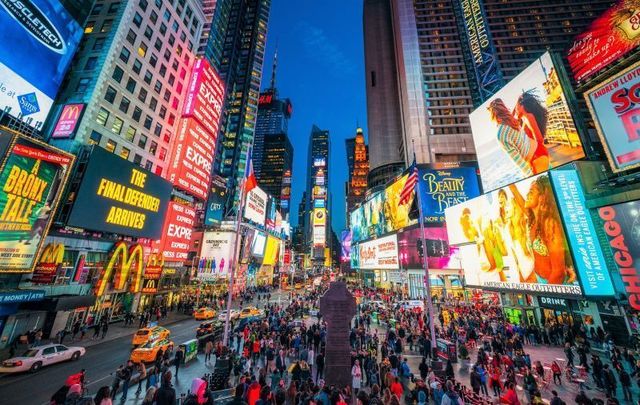 Has New York become basic? Why, yes, it has, and the signs are all around us

For proof that New York is rapidly surrendering its own greatness, just look at Jerry's New York Central, the well-known artist's supply store on Fourth Avenue in Manhattan.

This week it has announced its closing down sale, with 30 to 50 percent off as its last day looms in April.

Jerry's previously bought out New York Central Arts Supply, which had also been around for decades, hoovering up its cut-price inventory and adding its name to their own.

But now Jerry's are facing extinction, too. The latest in a long line of worry portents of the kind that would have kept a Roman astrologer awake.

In 2014, Pearl Paint, the Arts supply mainstay on Canal Street, once the supplier of choice for a generation of emerging downtown art stars, finally closed its doors after 80-plus years. 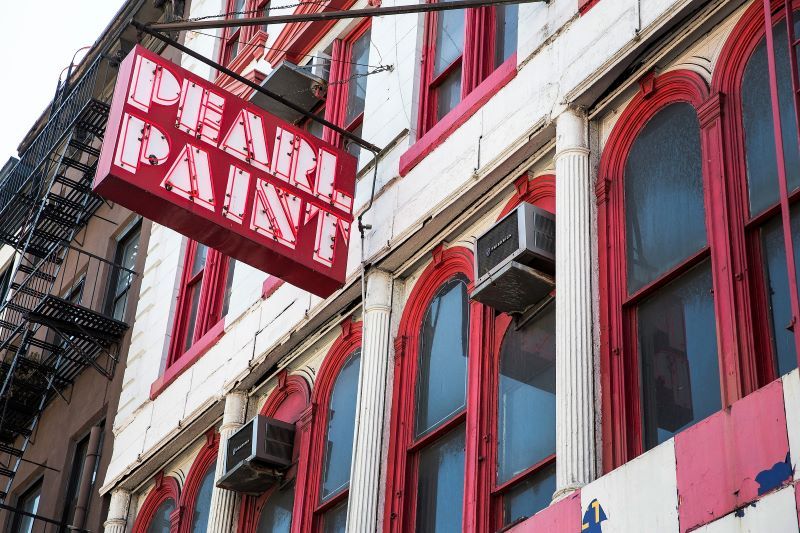 Then, almost three years to the day it closed, it rose Phoenix-like again as the latest pricy condo hit the market. The new Pearl apartments were priced as follows, the second-floor unit debuted at $16,000 a month; the third floor was going for $16,500; the fourth floor had an asking price of $17,000 a month; and the penthouse, which has south-facing views, was asking $18,000 a month.

Presumably Taylor Swift and her girlfriends snapped them all up, because who else are we talking about at that price point, Tiffany Trump?

But here's the bigger picture. New York artists have fewer and fewer worthwhile outlets from which to buy their materials, or cheap studios to rent because the market finds it more profitable to sell their vulgar condos to Russian oligarchs, Asian business moguls, and homegrown American big tech bros.

New York real estate long ago became a handy place to park money when the banks and international law takes a pass. There's no sign of those dirty deals letting up.

So, just as in the world of journalism and big media now, one New York Arts supply store cannibalizes another in a never-ending race to the bottom.

Once upon a time the advice given to artists was “move to New York.” Those days are over now.

Why does this matter? Because artists are central to our understanding of what this city is, and was, and what it can be.

It's already too late for other famous places. San Francisco was until the late '90s a freewheeling, countercultural mecca that welcomed the rejected, the seeking, LGBT people, and artists of every stripe.

But now it's a millionaires hellscape where diversity has been choked by the deep-pocketed Silicon Valley colonists who have moved there by the tens of thousands and completely stripped it of its essence.

Once San Francisco asked you to wear flowers in your hair; now you're asked to have an investment portfolio with several million in stocks.

That's the thing about capitalism. It has endless ambition but not much vision. It exists to grow and multiply, but not to enhance. The great American obsession, the blind pursuit of a buck, may fill your pocket but it can empty out your imagination. Pursuing one objective you can lose sight of many others.

So if ever there were a monument to the limitations of shortsighted greed it's San Francisco. There, alongside unimaginable wealth and privilege, rise the homeless encampments, and the unease between them arguers badly for the future of this country, having long ago achieved banana republic levels of dystopic inequality.

Is that what we want for New York City too? Do we want to be colonized by an endless phalanx of high-fiving tech bros and suited investment bankers and Wall Street hawks?

Do we want to live in the rising shadows of their arrestingly soulless new skyscrapers? Can't we do any better than this? Didn't we use to?

If you care about this city's future then you better start caring about the future of its struggling artists. Currently, they're no one's priority in an overheated market too busy cannibalizing itself.

The signs are already all around us. Walk a city block and you'll pass a Starbucks, a Duane Reade, a Chipotle, and a Dunkin Donuts.  You might as well be living in Mall of America already.

Soon, without our artists, you'll all be right back where you started in the endless suburbs you once dreamed of escaping. But this time they'll have come to you.

Do you agree or disagree? Let us know in the comments