It's like a slow moving end-of-the-world film this, a day-after disaster flick. 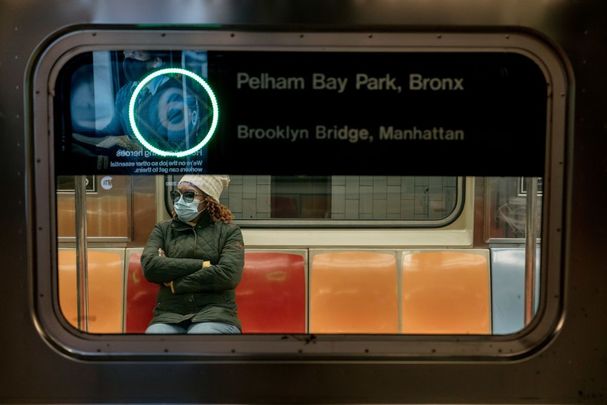 A masked New Yorker on the subway. Getty Images

It's like a slow moving end-of-the-world film this, a day-after disaster flick.

Have you been outside in New York this week? If you have you'll have seen all the closed bars and restaurants, block after city block of them.

The big department stores are closed, the malls too, their giant windows boarded shut against what threat exactly? What or who are they anticipating?

Read More: President Trump only protects himself, not America

It's a ghost town out there. Almost empty streets. Blaring ambulance sirens announcing another COVID-19 patient on a desperate race to the emergency room are all you hear.

You wake up to their sirens and you fall asleep to them now. Each time one passes you bless yourself and sometimes you think will that be me? 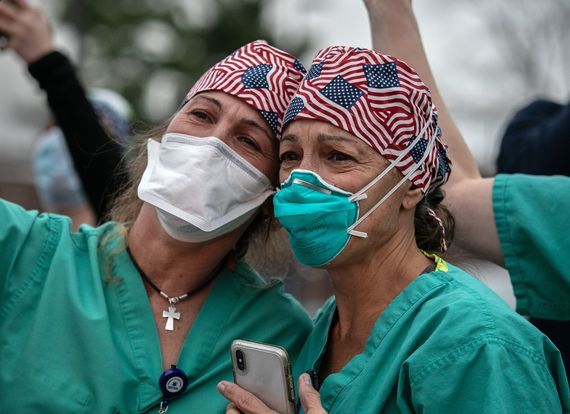 It's like a slow moving end of the world film this, a day-after disaster flick. People who aren't living in New York still have no idea just how bad this thing can actually get, how many people this pandemic can claim, or how much it can turn where you live upside down almost overnight.

From the beginning our president has not been willing to look this disaster in the face, fearing correctly that it will likely end in disaster for his chaotic presidency.

But it's already too late for all that. When the history books eventually address the one-term Trump presidency, he will suffer the  fate that all narcissists fear the most: being overshadowed. Worse, he'll likely just be a footnote to the global pandemic.

He already knows this and this explains all his rage tweets and his growing air of desperation. In a way he already belongs to the past. 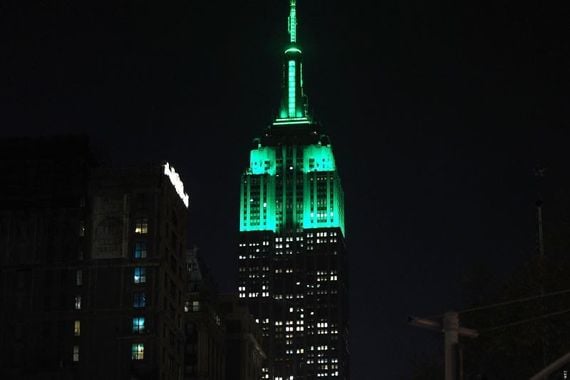 We are in a new world and a new moment now. The question now is just who will we be and where will we live when this thing finally lifts?

Answering that riddle is the task we must set ourselves. Clearly, we wont and we can't be the people we were.

Health care will have to be universal going forward because we have just had an unforgettable reminder that human connection is. Just 1% of all Americans have been tested for the coronavirus, a shameful failure that highlights how far our standards and government have fallen.

You can't protect your own family if the family next door can't afford to protect itself. Everything connects. If we have learned anything at all it's that libertarians and their philosophies are no earthly use in a pandemic.

Viral pandemics won't check to see if you're insured or not and neither should we. So health care will have to become independent of your employment status.  It was always an insupportable absurdity to connect your health insurance to your job. 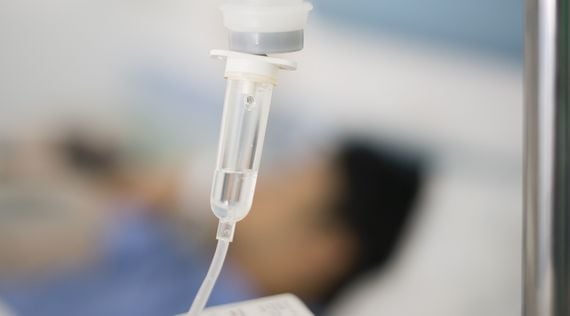 We will need national testing and tracing for every man woman and child, we will need to protect the many not just the few. We will need a government that actually understands all this and respects medicine and science - rather than scoffs at it or cuts it budget.

We will need leaders that do not have bizarre ideological objections to science or reality. We have just had a masterclass in where the White House's current brand of woolly thinking leads us - into catastrophe.

New Yorkers are a resilient lot, the ones who have actually stayed here when the stuff hit the fan that is. I've never felt prouder of this city or the spirited people who live and work in it.

But we are living through a slow rolling terror attack with an unprecedented number of fatalities this month, one 9/11 piled on another, and yet we are still holding out heads high.

When it comes time to learn the lesson of COVID-19 look to New York – not to the White House - and listen to what those New Yorkers are saying.  How they fight back is how the country should.