The undeniable decency of Joe Biden

Joe Biden knows the value of a job and it's importance to your self-worth, writes Cahir O'Doherty. 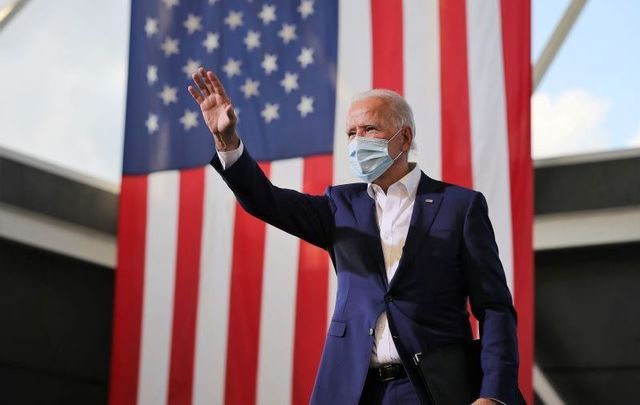 It's fashionable to roll your eyes at decency, isn't it? Where does being decent get you, people demand? Well, Vice President of the United States of America is a result, isn't it?

Yes, I'm saying Joe Biden is a good man. You really only have to look at him to see who he is. Even people who oppose him politically have said so. His life embodies the three cardinal Irish virtues: perseverance, fortitude, and compassion.

“To be Irish is to know that in the end, the world will break your heart,” Senator Daniel Patrick Moynihan once said, luminously. Biden learned the hard truth of that earlier than many. His life has been a working out of the question, 'what do I do now that I have lost what I loved most?' 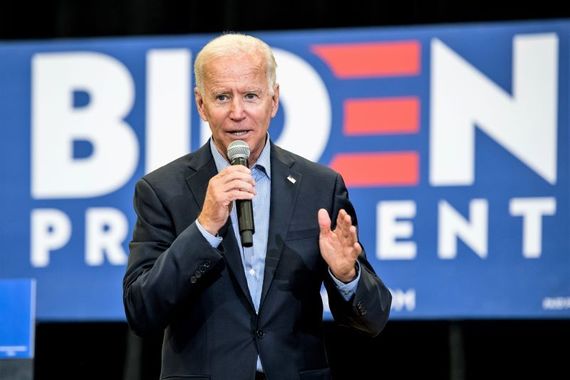 The answer was that he could help others. In helping others, he helped himself go on. People who have lost everything themselves intuitively see it in him. That man is like me, he understands me, he knows how it is, he gets it.

But it's also his upbringing. “No one is better than you,” his mother told him. “But you're no better than anyone else, too.” That reflex is so Irish - have faith in yourself, but don't get notions. It's like the Rosetta Stone of Irish mothering.

Biden has said it himself, this election comes down to Scranton versus Fifth Avenue. Who will shape our future - the middle-class boy who rose by his own hard work, or the Monopoly board man with the monocle who was handed millions and decided it was richly deserved?

Biden was born in a hardworking Irish American neighborhood, the kind that was quite literally looked down on by the trust fund billionaire who is his opponent in this race. One had to find the courage he never knew he possessed, and the other preferred to sue his many critics into silence. 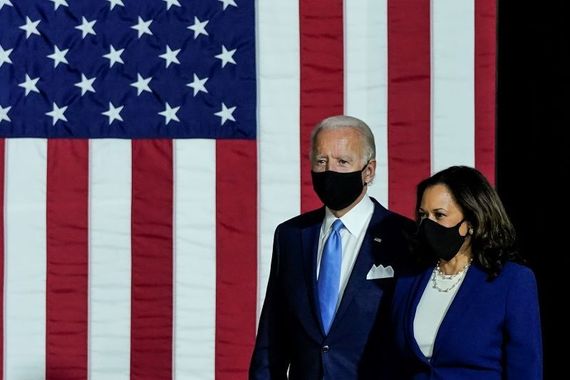 Courageous men know what callow men do not: it takes no courage to be cruel. But it does require courage to be forgiving, it requires courage to get up in, what the Irish playwright Tom Murphy called, the morning after optimism. It takes courage to look for the good in others rather than blast them for their shortcomings and wash your hands of their fates.

We have seen enough of the latter to last a lifetime in these past four years. We have seen politicians, doctors, lawyers, journalists, generals, scientists, all hit the iceberg of this cruel administration and sink, many without a trace, their reputations tarnished and their careers ended.

That is not the kind of man Biden is. He knows the value of a job and it's importance to your self-worth. So America has never faced such a stark choice about where its future lies. Because Biden is unarguably the last real chance we have to ensure this country does not slide irretrievably into the kind of strongman authoritarian dead-end that we see in nations like Turkey, Brazil, and Russia.

The danger to all our futures couldn't be clearer. We are surrounded by an ever-increasing pandemic. White nationalists now 'stand by' to plan to kidnap our political leaders. Main Street's economy is in tatters as Wall Street's booms.

Billionaires have just seen their coffers fill as ordinary workers see their unions stripped and their jobs lost. Citizens have filed for unemployment by the tens of millions and thousands of hard-working American businesses have just gone to the wall. 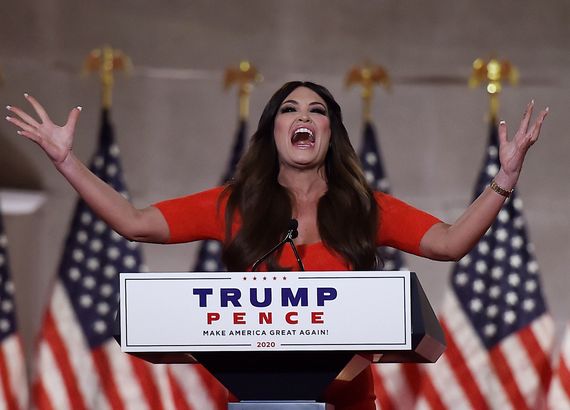 Next up on the GOP to-do list: the removal of the Affordable Care Act (Obamacare) during the pandemic, throwing millions off the rolls. Then the Supreme Court challenge to Biden's expected presidential win.

So this is it. It's D-Day for America's voters. Either we come together now in a great national effort to end this ever-darkening nightmare era, or we finally surrender the democratic dream we inherited from the nation's founders for a new kind of despotic rule via Twitter and Fox News.

Do it for Shamar. ❤️ pic.twitter.com/zTWwKb7H3E

You have learned about the two types of men they are at Thanksgiving. There's the type of man who makes everything about himself, who makes everyone dance around him, who is indulged by many in case he says something awful to ruin the day, who doesn't know and isn't interested in your dreams or what you think, who sees all your shortcomings and is visibly disgusted by them.

Then there's the type of man who deeply listens to you, who builds you up, who takes pleasure in your achievements, and who wants you to be happy.

These are the two people we are voting for this November. Biden is kind, but he's no pushover. And I realize that for many people, the cruelty of the current administration is part of its attraction for them, but these kinds of people are a minority in this country. I have to believe they are. Joe Biden makes me believe that they are.

And this is our very last chance to prove it.