When Rob McKinney, Irish American CEO of Northern Pacific Airways purchased Ravn, Alaska airlines out of bankruptcy - right in the middle of a pandemic - that was the origin of what he calls his company's “courageous slash crazy story.” 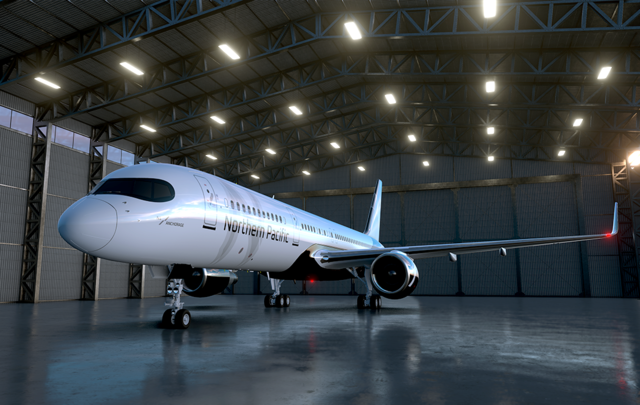 When Rob McKinney, Irish American CEO of Northern Pacific Airways purchased Ravn Alaska airlines out of bankruptcy - right in the middle of a pandemic - that was the origin of what he calls his company's “courageous slash crazy story.”

“We got we got it back up and running,” he tells IrishCentral. "Then we decided that there wasn't really any place for us to expand to other than to the lower 48 states of the continental United States without competing with our good partner, Alaska Airlines.”

So the new company could either go back into the business the old company (prior to bankruptcy) had been in, where they had a bunch of tiny, four and five-seat. single-engine airplanes that pilots flew all over the interior of Alaska - which he admits no one at Northern Pacific Airways was excited about - or they could go big, really big. 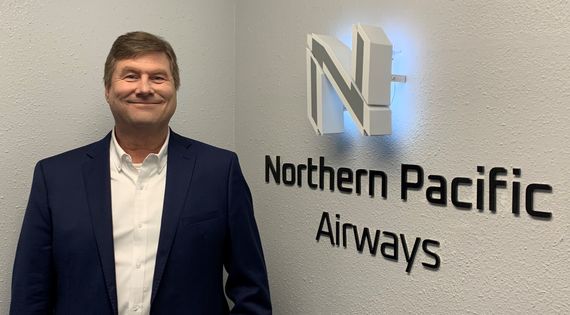 “We realized that there's an opportunity to replicate the model that has been so successful for Iceland Air, using the tiny country of Iceland as a stopover for people transiting the Atlantic. With Iceland Air, they can either do it for cheaper and just transit to Europe via Iceland or they can stop over and see the beauty that Iceland has to offer.”

Being uniquely situated in Alaska, halfway across the Pacific, by adding a stop in Alaska it's really not adding any time, McKinney reasoned. “And we're adding the benefit of being able to clear U.S. customs here in Alaska, where it'll be really easy and painless versus standing in a big long, three-hour-long queue and a JFK or LAX or San Francisco. We can offer a cheaper and much more enjoyable trip for people than the nonstop flight that the bigger guys are able to do.”

That was the genesis of Northern Pacific Airways' business model. “We wanted to add more value to the people here in Alaska, we wanted to make sure that we had a really strong stable company and this seems like the best path to that kind of success,” McKinney says.

Now you too can be a part of the success story. Ambition of this scale has a price tag, which is why Northern Pacific Airways is now in a crowdfunding campaign. “If you believe in our success and business model you can join in and be part owner of the airline at WeFunder beginning July 1. Then you watch our progress as we make our plans towards our commercial launch in November of this year.”

“The reason that we're doing the crowdfunding raise – and the goal is $5 million - is that we think that we can raise it from that platform. Had we done a normal equity raise, it's going to be limited to accredited investors, so you have to be one of the rich, to be able to invest in an opportunity like this. We didn't think that was fair."

"So now, with the beauty of having platforms like WeFunder, we can offer shares in the company for as little as $100 and we really want people – especially Alaskans - to join in our success, but literally anyone in the world can join and if you believe in what we're doing, and you can reap the upside as we grow the business.” 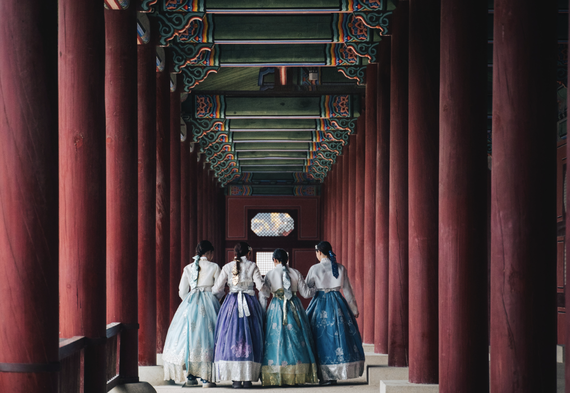 Seoul, Korea will be one of the destinations for the new Northern Pacific Airways

Northern Pacific Airway flights from Alaska to Asia seemed like a natural route for the company, the aircraft they are buying, and customer demand. “Most of the direct flights that fly between Asia and the United States fly right over our heads here, because that's the shortest route between cities like Tokyo and Seoul,” McKinney explains.

So then you start doing the math, you look at our traffic data, and you look at the traditional travel market had been prior to the pandemic. And that's why Tokyo and Seoul just kind of jumped out as there's a lot of people that come between those two countries and cities and the continental US. It just made sense that it should be fairly easy to fill one narrow-body flight a day from markets that are that large.”

Northern Pacific Airways will be serving the New York metropolitan airport area. And once you get on the Northern Pacific flight you have the option to do one quick stop in Alaska or not. “One of the big things that we're trying to encourage everyone to do is realize what beauty is that Alaska has all year round, so you can opt to stay for a couple of days in the state here in the Anchorage area, or you can get on a Ravn flight and go elsewhere and see all the wonderful things that Alaska has to offer and then continue on your trip. You end up in Tokyo, Seoul or Osaka, or Nagoya.” 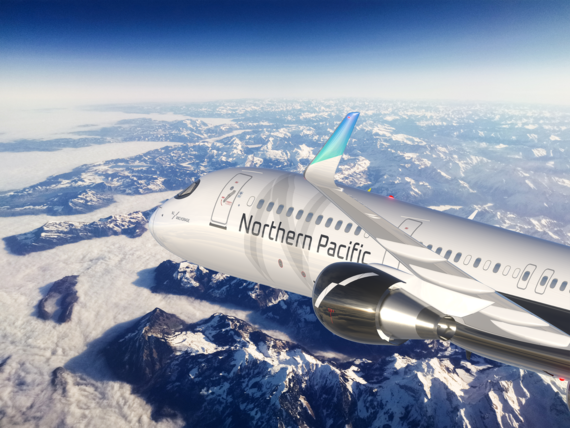 Meanwhile keep an eye on the online travel agencies, “The Kayaks, the Orbitz, Expedia, and all those. And watch our own site at np.com for those tickets to go on sale soon,” McKinney says.

Because of the flight and route times to get from New York to Alaska and from Alaska to Asia, Northern Pacific Airways can only put 184 seats in their planes, versus the 210 in other commercial flights.

“By only having 184 seats, even the lowest class coach seats will have lots about two to three inches more legroom than what a fully packed airplane of that size would have.

“There will be three classes including first-class and economy plus and then regular economy. But like I said, even in the regular economy, the extra legroom will be a delightful surprise to the seasoned traveler.”