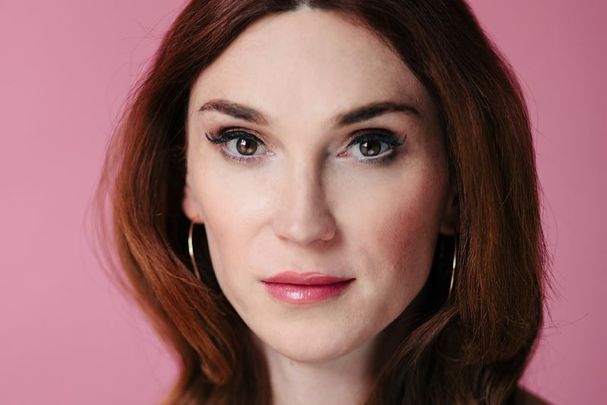 Niamh and her sister Ciara find themselves on opposite sides of a magical civil war in Juno Dawson's unputdownable new novel “Her Majesty's Royal Coven.”

Part of a group of five childhood friends who later join the secret coven, a top-secret government department of witches whose job is to protect the UK from supernatural evil, Niamh was widowed in the war and now lives a quiet life as a country vet whilst Ciara, her twin sister, is locked up in an impregnable magical prison.

Meanwhile, other old friend, the straight-arrow Helena, has become the youngest ever high priestess of Her Majesty's Royal Coven, whilst fourth pal Elle has become a nurse who has given up magic for the prospect of a blessedly quiet life.

Leonie, a mixed-race lesbian, is the fifth former pal, though she has broken away from the old oppressive government group to form Diaspora, a rival coven that offers a warmer welcome to a wider group of magical practitioners. 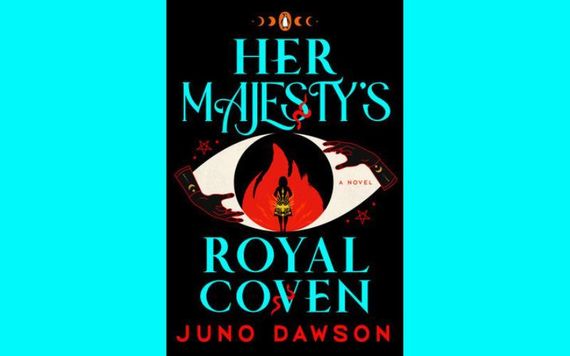 But now the growing prophecies that foretell the coming of a “sullied child” with the capacity to destroy both the coven and the entire world are testing old loyalties. Can these former friends put aside their many differences and work together again to battle the coming darkness?

Think "Harry Potter," but for adults. "Her Majesty's Royal Coven" is smarter, darker, and much better written, however. You'll be enchanted from the first page.